Bishop of the Catholic Diocese of Ondo, Most Reverend Jude Arogundade, has slammed the ruling All Progressives Congress (APC) for its indifference to the country’s current affairs.
While criticising Nigerians for voting for and queuing behind candidates who lacked the potential to lead the country, the bishop chastised political parties for handing out tickets to candidates with shady backgrounds.
The people, according to Arogundade, would not hesitate to revolt if the scenario continues unabated, emphasising that politicians’ attitude toward the ongoing ASUU strike, killings, and kidnappings, among other things, was sickening.
The Catholic bishop said this, yesterday during a commemoration of the 56th World Communications Day held at Sacred Heart Cathedral Church in Akure, Ondo State, on the theme, “Listening with the Ear of the Mind.”
Speaking to journalists shortly after the church service, Arogundade emphasised that Nigeria had no justification to be in its current state of quagmire, given the abundance of excellent minds in the country.
“APC has so much to answer in this country for posterity, we all belong to this country, workers are on strike and the man in charge of labour wants to contest for presidency. People are being kidnapped every day and nothing has been done to address this.
“Somebody who had been indicted in the scandal that is international is being presented to be president. Are we all stupid? Can’t we wake up? It is getting to that time for confrontation; we will confront everything that comes to us with whatever power we have.” 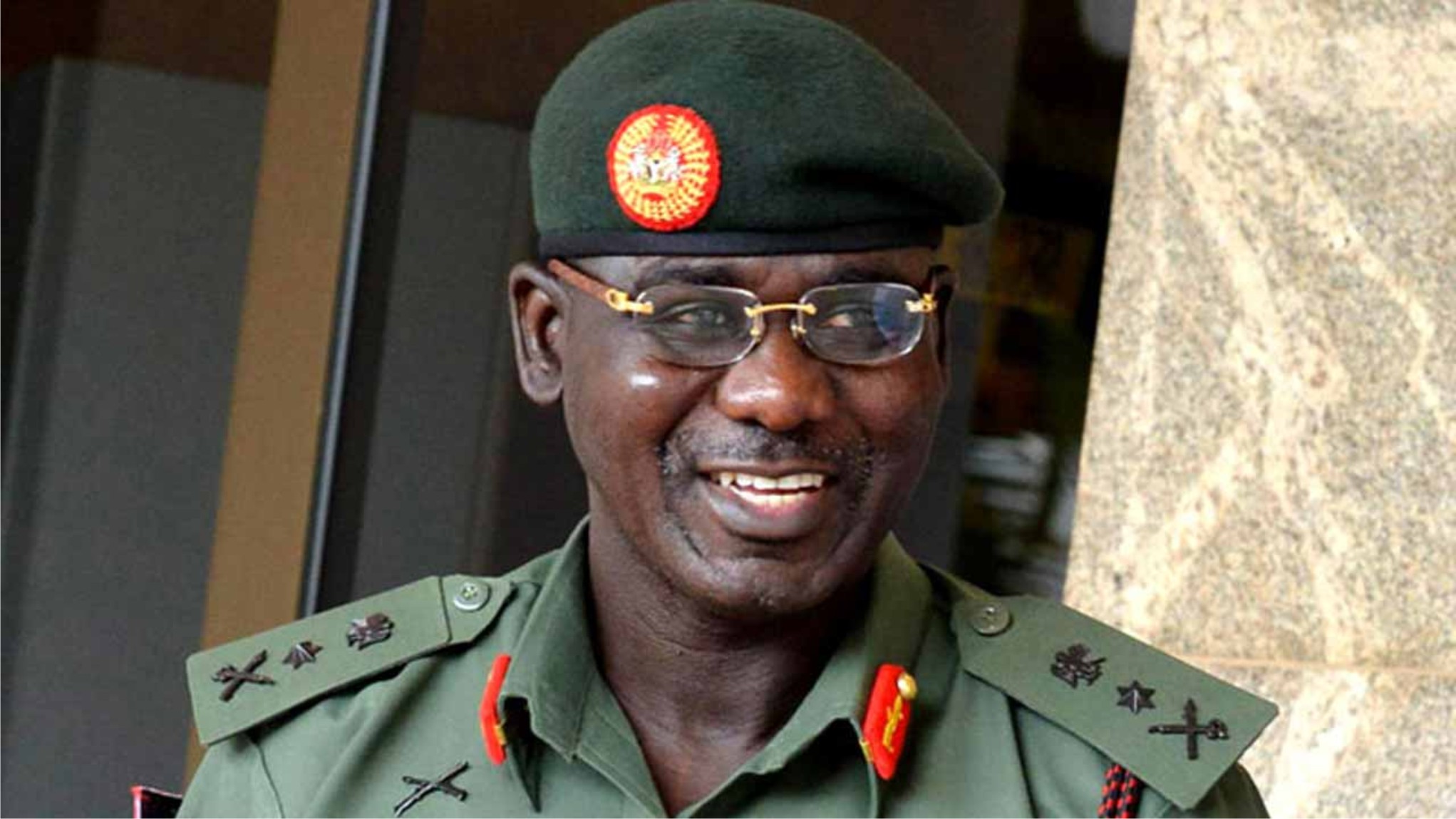 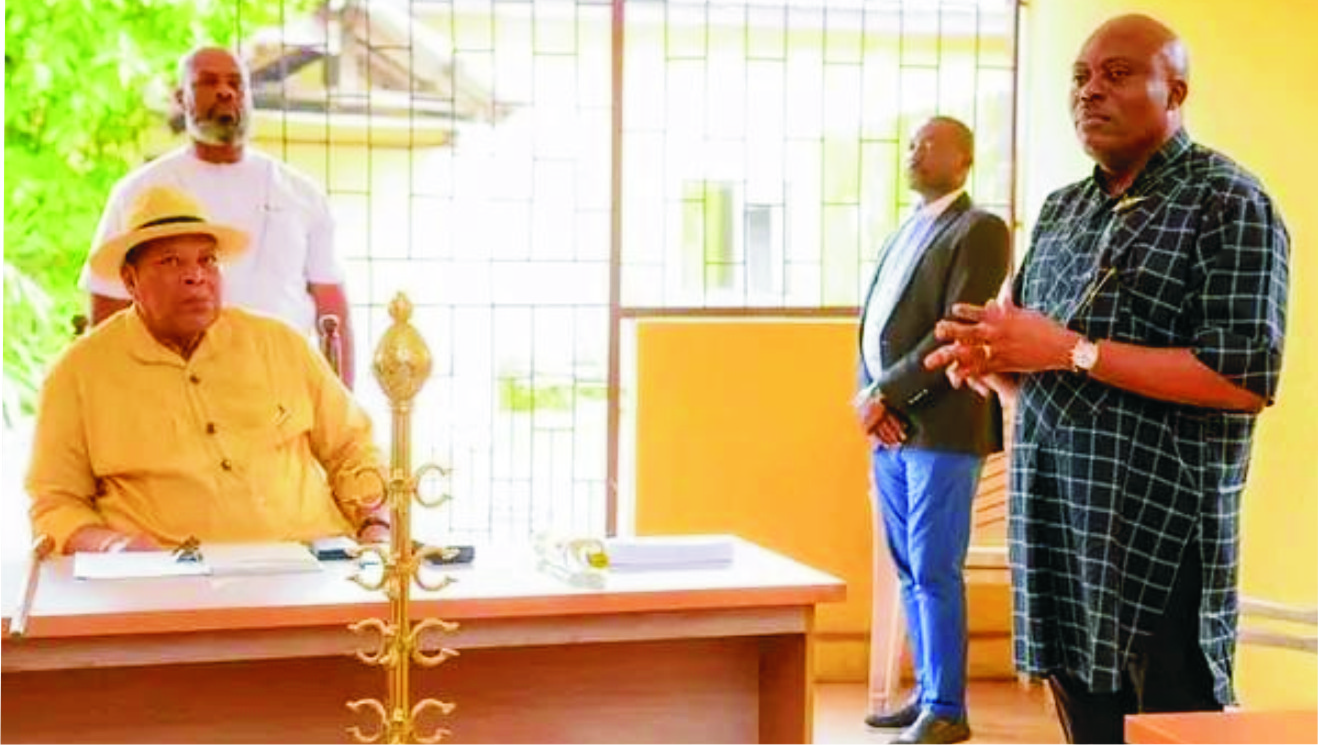 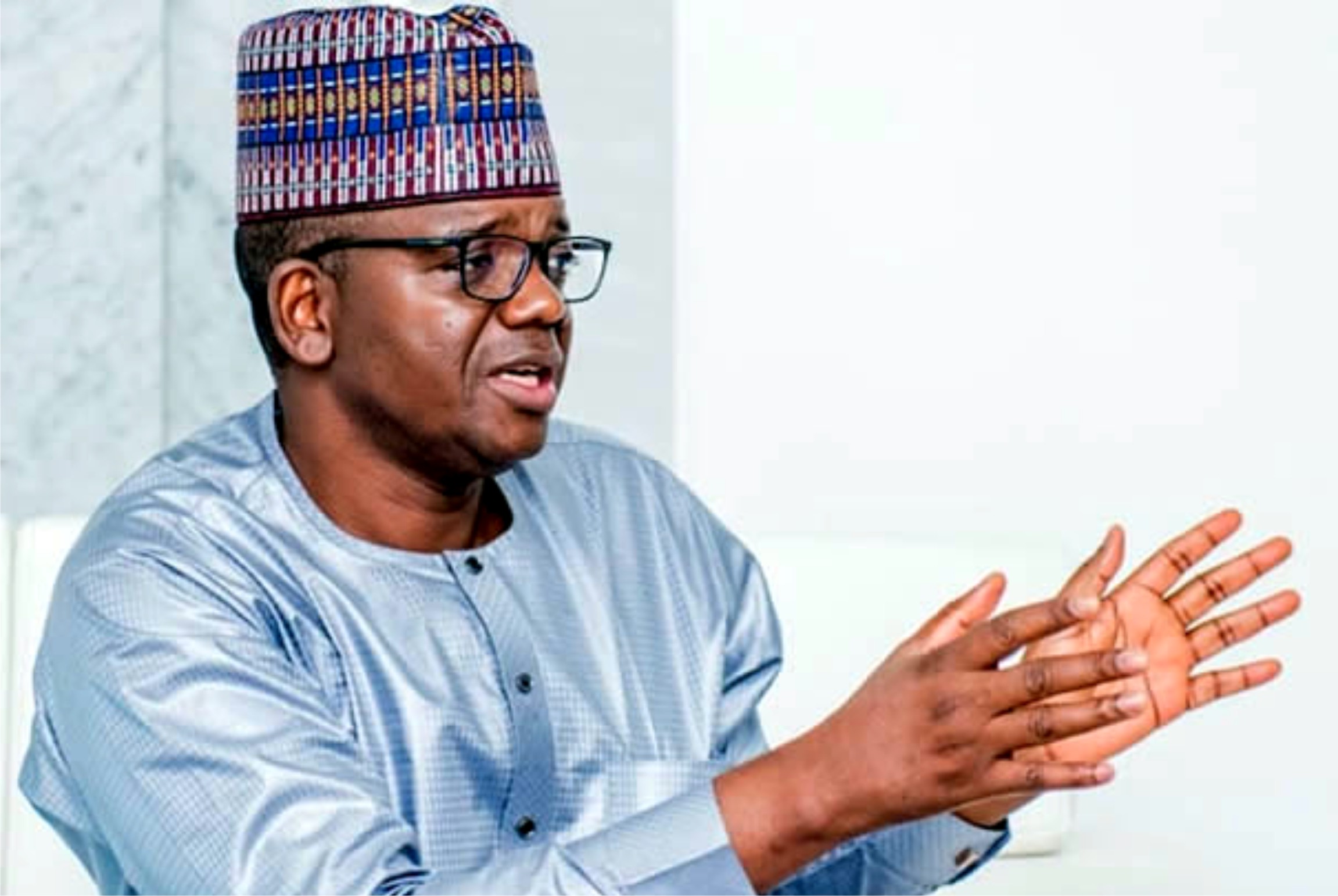