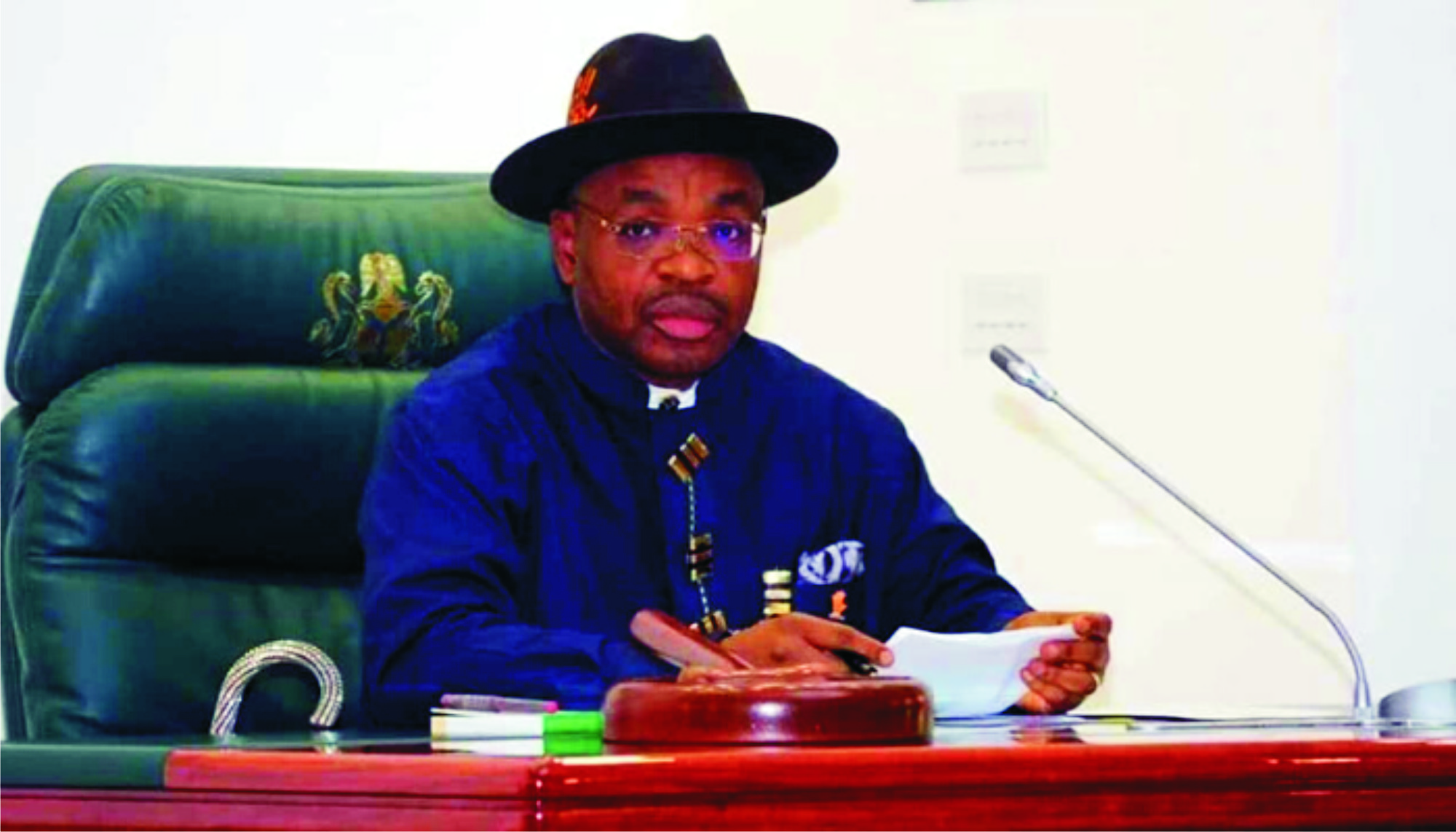 The Council for Local Environmental Initiative (ICLEI), an international NGO, has lauded Akwa Ibom State Government for sustaining the leadership role in environmental cleanliness in the country.
The African Regional Coordinator of ICLEA, Mr Ene Owoh, gave the commendation in an interview with The Tide’s source recently.
Owoh told the source that the organisation was engaged in a “Great Africa Clean-Up Campaign” project, using Akwa Ibom as one of the selected five African states to promote environmental sustainability.
He urged the Federal Government and other African countries to emulate the state in environmental sustainability.
“ICLEI is an international NGO that promotes sustainable development.
“It provides technical consulting to local governments to meet sustainability objectives,” he said.
According to Owoh, the organisation is using Akwa Ibom Environmental Protection and Waste Management Agency (AKSEPWMA) to educate, inform and showcase the state’s leading role in sustainable environment in Africa.
“The AKSEPWMA example will be required in a project which will commence in July 2022 in five countries such as Sudan, Morocco, Madagascar, Kenya and South Africa,’’ he said.
Owoh said that ICLEI Canada captured the Akwa Ibom state April environmental sanitation exercise via satellite, viewed globally by 151 country coordinators of the organisation.
He said that Ministries, Departments and Agencies (MDA) NGOs on environment of five selected African countries also appraised the satellite clean-up of the agency.
He said that the five countries were selected based on their geographical position in Africa namely North, South, East, West including one Island.The regional coordinator said the essence was to ensure a wider spread of the project as well as give the countries opportunity for a global out reach on environmental conservation and promotion.
Owoh described ICLEI as a global network alliance of over 2,500 LGA’s founded in 1990, to provide technical consulting to local governments to meet sustainability objectives.
The Chairman of AKSEPWMA, Mr Prince Ikim, said that the state was committed to effective environmental sustainability, which made it one of the cleanest state.
“We try as much as possible to understand the condition of our environment.
“We engage our people and make them understand that keeping the environment clean is not only the duty of the government but that of everyone.
“We make them to know the penalties of not keeping the environment clean,” he said.
Ikim said that government also ensured that anyone involved in indiscriminate dumping of refuse or any environmental offence was arrested.
He said the state also engaged the state House of Assembly, established sanitation corps, and inaugurated a ‘Greater Akwa Ibom Clean-Up Campaign’, to keep the environment clean and healthy.
The agency’s chairman noted that government had earlier set up a programme in October 2020, to address the state environmental challenges.
“I can say that our commitment is the secret behind being the cleanest state and we will continue to maintain the standard,” he said.
Ikim thanked the state governor for his support and encouragement that ensured that the environmental programmes were efficiently implementing in the state.

‘No Sit-At-Home Order In Delta For IPOB’