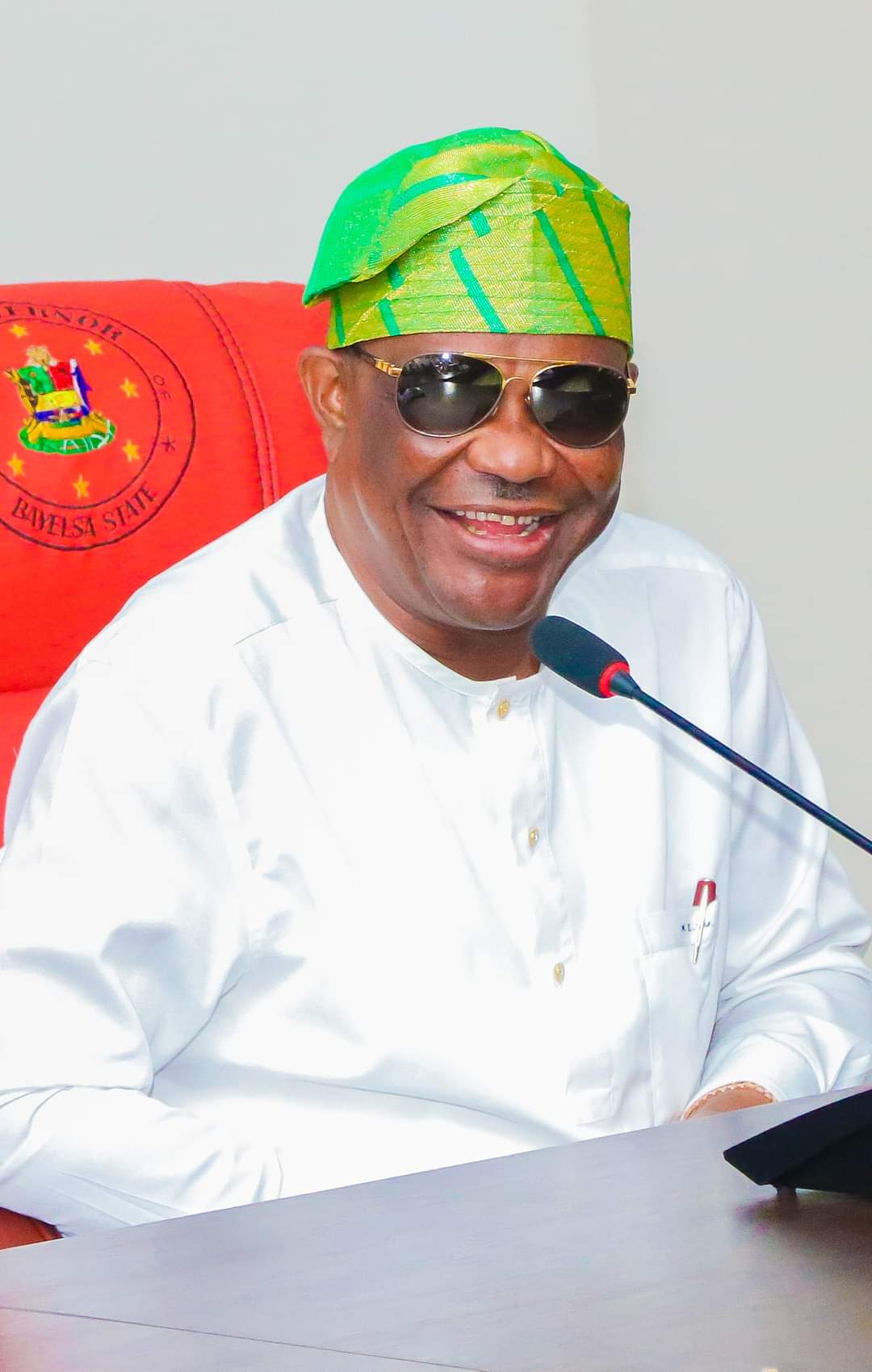 The Peoples Democratic Party (PDP) Rivers State, last Monday, held its primary election to elect candidates who will fly its flags for the Senatorial election in 2023.
The election, which took place at the three senatorial headquarters of the state, saw the emergence of the state Deputy Governor, Dr Ipalibo Harry Banigo, as the candidate for Rivers West Senatorial District, Chief Allwell Onyesoh won the primaries for Rivers East Senatorial District while Senator Barinaada Mpigi secured a return ticket to represent Rivers South East Senatorial District.
Speaking before the deployment of electoral officers and materials for the election, the state PDP Chairman, Amb Desmond Akawor, welcomed members of the electoral committee from the PDP National Headquarters, and briefed them on the successes so far recorded in the state House of Assembly and House of Representatives primaries.
Akawor said though some form of consensus had been reached concerning the senatorial aspirants, the party would still observe due diligence by ensuring that proper primary election was conducted at the three senatorial district headquarters, urging the electoral officers to be discrete in handling their assignment.
Chairman of the PDP Electoral Committee for the Senatorial Primary, Hon Donatus Etim, commended Governor Nyesom Wike for the enormous work done in strengthening the electoral process in the state, thereby making it possible for successful primaries to be held in the state.