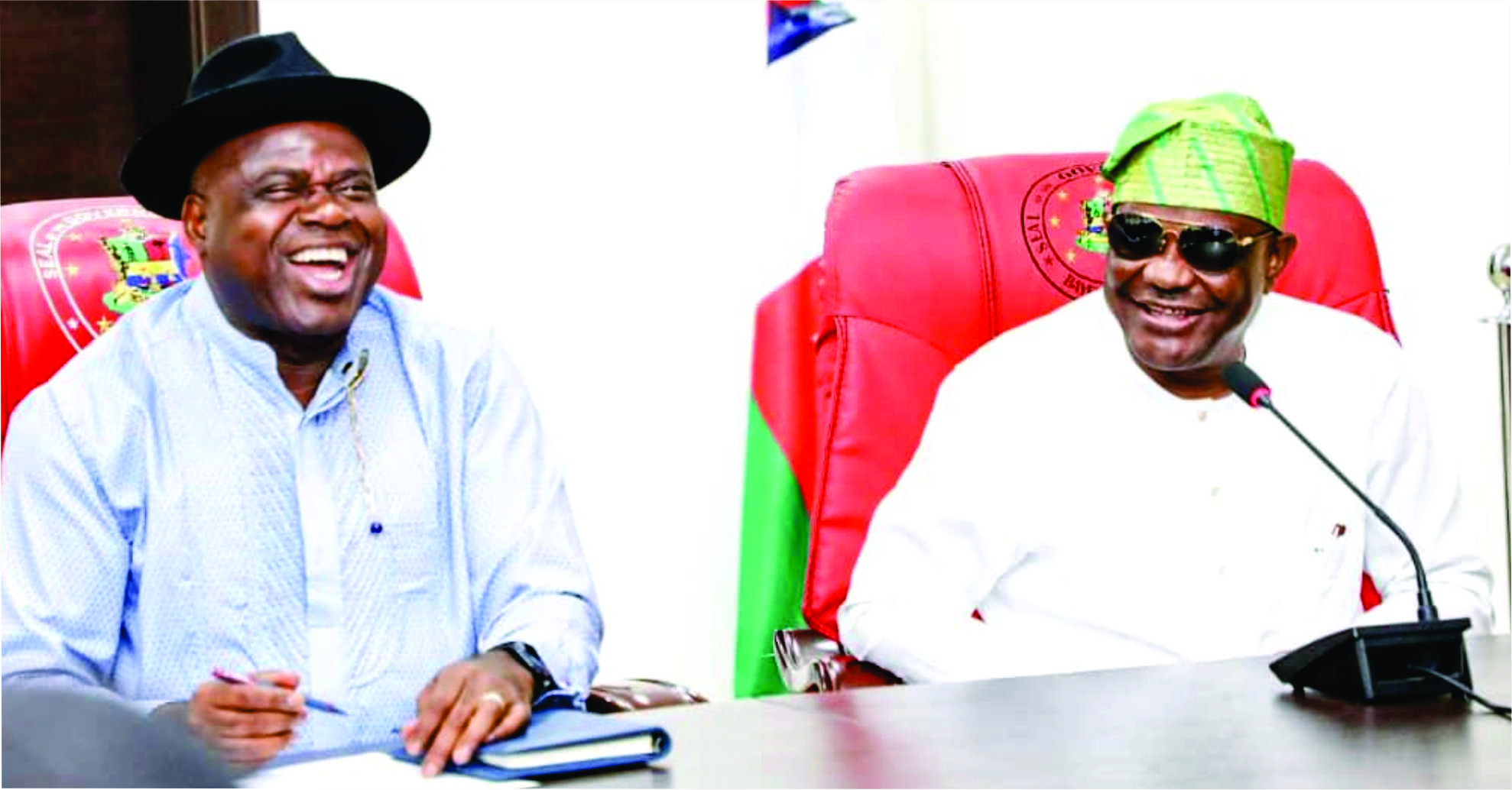 The Director-General, National Automotive Design and Development Council (NADDC), Jelani Aliyu Dogondaji, has commended the private sector for investing over N500billion in the Nigeria automotive manufacturing industry.
“With our support and encouragement, we have enabled the private sector to invest over N500billion to set up vehicles assembly plants and factories across the country”, the NADDC boss told journalists in Sokoto, yesterday.
The DG made the revelation while speaking to journalists on efforts made by the NADDC to boost the local production of vehicles in Nigeria.
According to him, companies such as Dangote, Sinotrucks, Innoson, Elizade, Lanre Shittu, Honda West Africa, Mikano and Nord, all are currently producing vehicles in the country.
“We also have companies and assembly plants in Lagos, Nnewi, Kaduna and Kano while some are beginning to come up in Bauchi, Kano and Ogun states.
“These companies have a combined capacity of producing up to 400,000 vehicles per year”, the DG stated.
“We are, however, doing a lot to unlock that potential and put a stop to the importation of new and fairly used vehicles into Nigeria.
“As am speaking, there are individuals and companies that believe in the current and future economy of Nigeria, enough to invest this huge amount of money,” he explained.
He said the NADDC is in consultation with other multinational companies such as Toyota, Volkswagen and Nissan to come and directly set up their production plants in Nigeria.
“The council is working to effectively implement an automotive policy agenda, with a view to bringing these companies back to Nigeria.
“Because, when these companies come in, they will invest hundreds of millions of dollars”.
“They want to have a guarantee that regardless of whichever government is in power their investments will be protected,” DG said.
According to the director-general, the council has also engaged an international firm, KPMG, to review the automotive policy.
This, he averred, is to make it now in tune with the extant global movement in producing vehicles.
He recalled how in the ’70s and 80s firms like Peugeot, Volkswagen, Anamco and Leyland were producing over 140,000 vehicles per year and suddenly stopped.
Aliyu said, “All that stopped overnight because the prices of crude oil that the country was so dependent on as a resource dropped from $27 per barrel to below $10.
“So, overnight, Nigeria went into recession, overnight, Nigerians became poor, those people who could buy new 504s, new 505s and Beetles could no longer do that.
“So, these companies could no longer sell their products, they are forced to leave because of market forces.
“NADDC is working tirelessly to bring back that lost glory and discourage heavy reliance on imported used cars by Nigerians.
“We are diligently implementing the National Automotive Industry Development Plan (NAIDP), to reverse the ugly trend.”
He insisted that vehicles produced in Nigeria had the same standard qualities as those imported, “if not even better than them”.