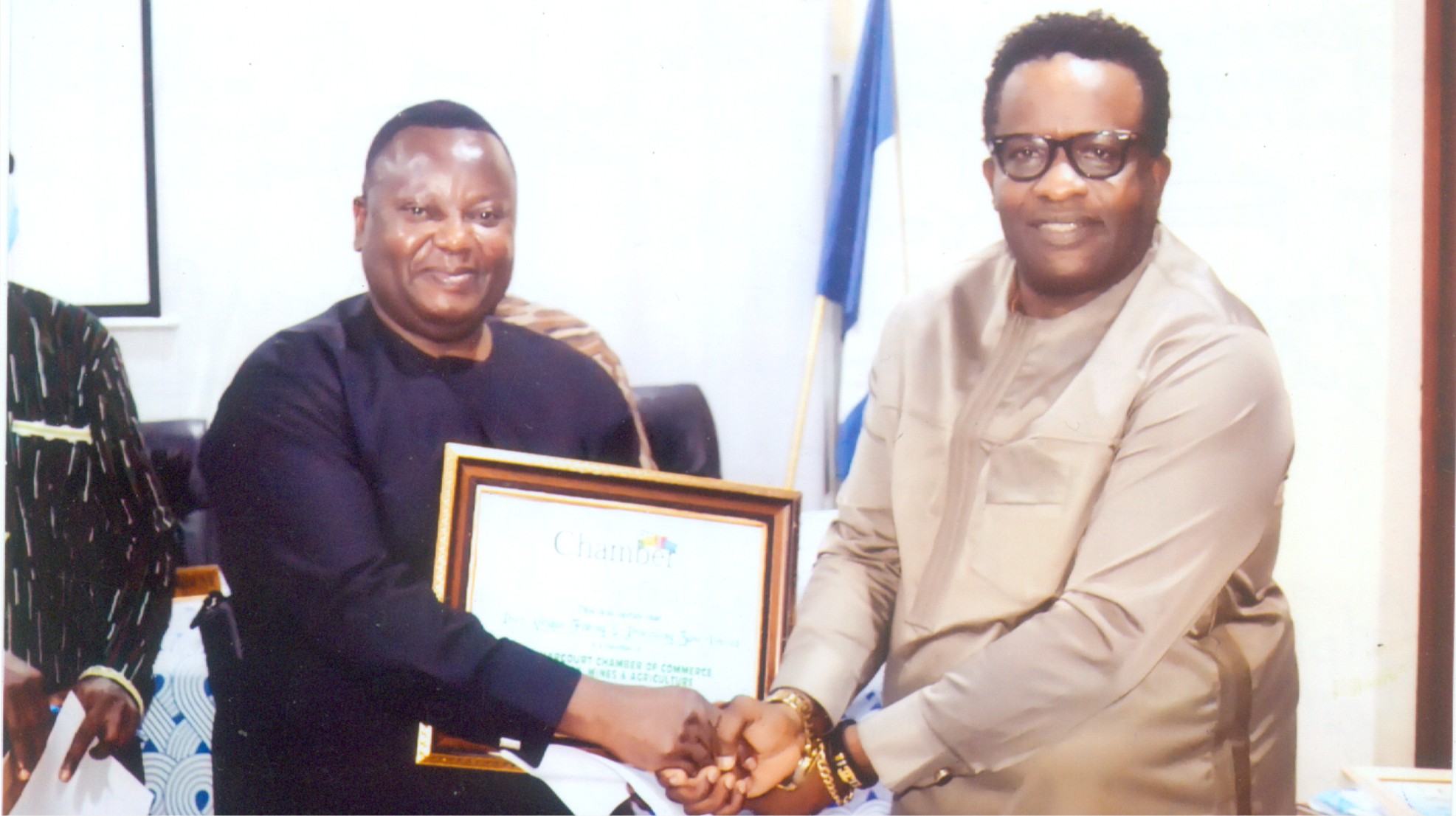 Governor of Bauchi State and presidential aspirant on the platform of the Peoples Democratic Party (PDP), Senator Bala Mohammed penultimate week met with state working committee of the party in Bayelsa State and other delegates.
Mohammed, who was accompanied by a mammoth delegation from his campaign team, was reported to have first visited the State Governor, Senator Douye Diri, in Government House for a close door meeting.
Speaking at the PDP Secretariat in Yenagoa, the state capital, State Chairman of the party, Mr Solomon Agwanana, described Governor Mohammed as a detribalized Nigerian.
Agwanana reiterated the resolve of the State Chapter of the party to ensure a level playing ground, commending the aspirant for choosing the state as the start-up point for his intra-party campaigns.
“Delegates, our brother, a party man, the Governor of Bauchi State, and a presidential aspirant of our great party, Senator Bala Abdulkadir Mohammed, is here to tell us something. Let’s listen to him”, he said.
In his remarks, the Bauchi Governor and presidential aspirant noted that he chose to kick-start his consultations with delegates in the state, because, according to him, Bayelsa is his second home.
Mohammed who also praised former President Goodluck Jonathan, restated his commitment towards bequitting lasting positive legacies in the party and on Nigeria, saying that it was the ex-president who saw the need to appoint him as Minister for the Federal capital territory(FCT) during his administration that gave him the previledge to aspire for even greater heights.
He described his administration in Bauchi as having impacted positively on the state, saying if he voted for as presidential candidate in the forthcoming national convention of the party and he wins the general election, he would not forget those who voted for him.
He also said he would replicate infrastructural projects, just as he did when serving as Minister of the FCT in all parts of the country.
“I’m the son of a headmaster. I grew up with other peoples’ children in my family as the child of a headmaster. My father thought me the virtues of respect and hard work.
“If you vote for me as your presidential candidate and we eventually win the general election, I would remember all of you.This is the covenant I’m making with you as party members, as delegates to the national convention.
“While serving as FCT Minister, we established and built no fewer than 14 new districts, reconstructed the Nnamdi Azikiwe international airport road, and made sure that the city was open for effective administration.
“I’ve built over 500km of roads in Bauchi in the past three years as Governor. And, because I’m the son of a headmaster, I’ve also built more than 4,000 new class room blocks to make sure that children have access to education.
“These and many more are some of the things I intent to bring to bear in Nigeria, if elected. I’m a completely detribalized Nigerian. I believe in Nigeria, I’ll not use religion and ethnicity to divide Nigerians apart.
“All the legacy projects and programmes that the PDP administration of our leader, our father Goodluck Jonathan, left for the nation have been destroyed. Nigeria is now a borrowing nation under the APC government”, he said.

Presidency: Every Region Needs Each Other – Diri