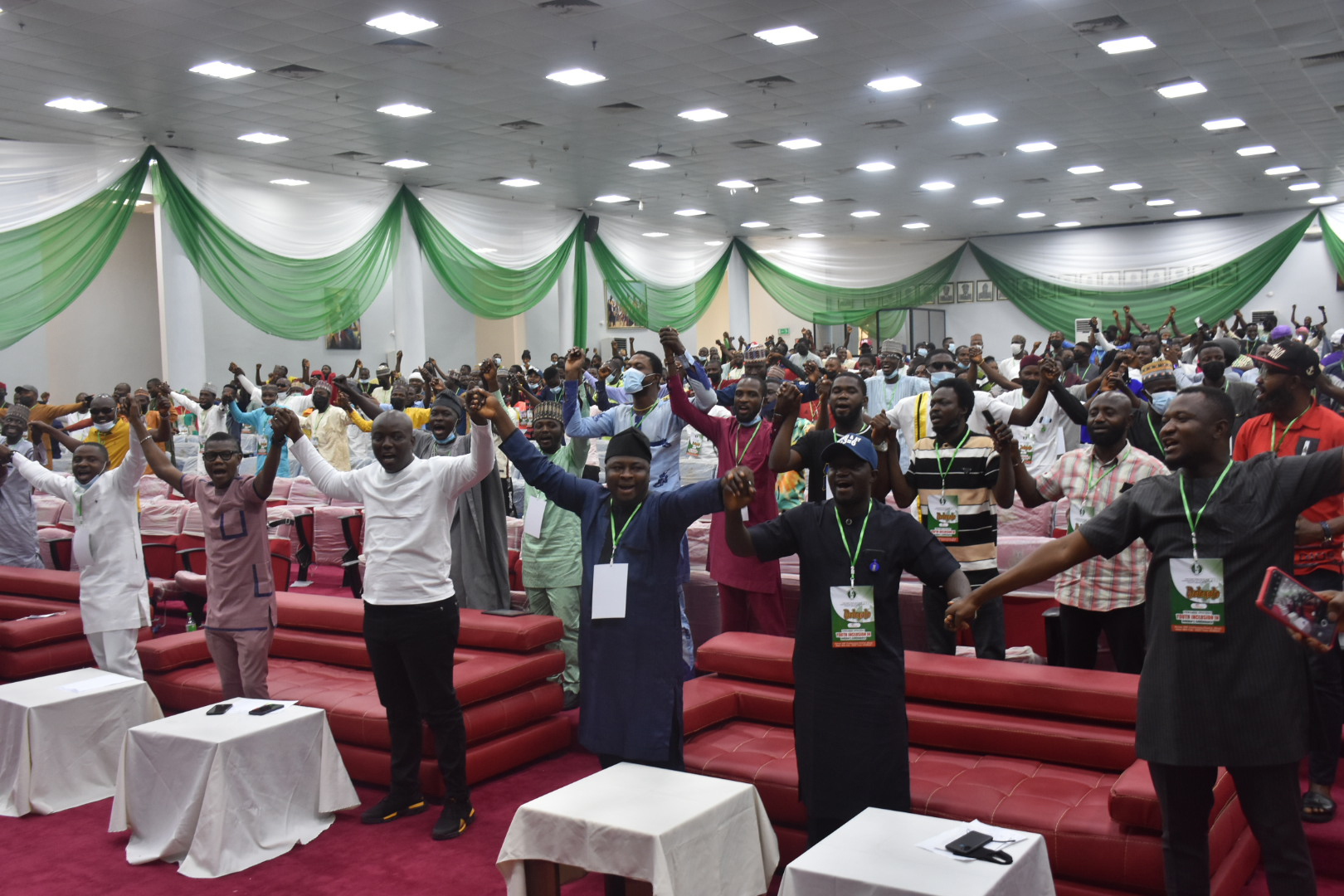 The United Nations has added its voice to the move for more opportunities for women and young people in the nation’s electoral process with a call on President Muhammadu Buhari to ensure the full participation of these categories of people in the 2023 elections.
The Secretary-General of the world body, Antonio Guterres, who met with Buhari at the Presidential Villa, Abuja on Wednesday, said it was one of the issues he discussed with the President.
Other issues he said they discussed at the meeting were the restoration of hope amid hardship and measures to tackle security challenges across the country.
Speaking at a joint media briefing with President Buhari shortly after the conclusion of their meeting, Guterres said: “This spirit of hope amidst hardship and solidarity in the struggle was also at the centre of my discussions with the President today.
“We discussed the importance of laying the groundwork to ensure peaceful and democratic elections next year and the full participation of Nigeria’s women and young people in all areas.
“We also discussed the government’s measures to address security challenges across the country.”
He revealed that he has called for $351 million as part of the overall $1.1 billion humanitarian response plan for Nigeria.
Guterres, who said his visit to Nigeria was in solidarity with the people, particularly with the victims of terrorism, stated that he had been forced to postpone it to undertake an urgent mission to Ukraine and Russian Federation to seek an end to the conflict and the immense suffering it has caused.
Pinpointing the problem of resources confronting developing countries, Guterres regretted that it was affecting investment in job creation and other initiatives for the welfare of their people.
He, therefore, stressed the need for measures to check corruption and illicit financial flows that divert national resources.
The UN Scribe said: “Then, there is a challenge of the lack of access to resources. This prevents developing countries from investing in job creation, expanded social protection, food security, universal health care, quality education, and digital connectivity.