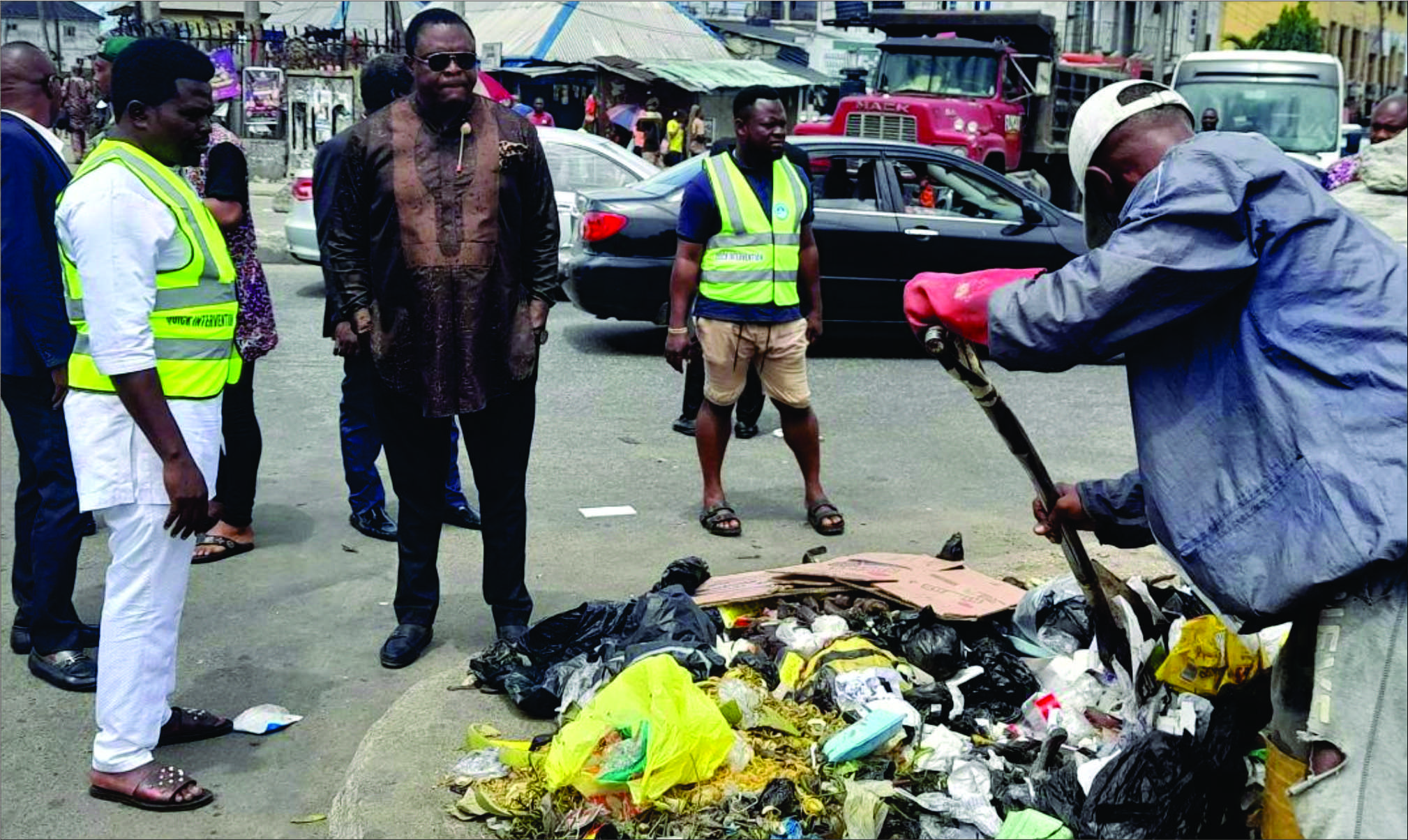 The Benue State Governor, Samuel Ortom, yesterday, commended the courage and resilience of Nigerian journalists in promoting the tenets of democracy in Nigeria.
The governor, in commemorating this year’s World Press Freedom Day, said credit must be given to the press for the enduring democracy and its resilience in the face of daunting challenges as it kept informing, educating, and entertaining the people.
“Journalism Under Digital Siege”, being the theme of this year’s commemoration, the governor noted the harsh environment under which the Nigerian media was operating, and therefore, urged the Federal Government to allow subsidies and import waivers for media equipment.
He noted that this would assist the media industry in surviving the harsh economic environment and put it in better stead to contribute immensely to the socio-economic and political development of the country.
The governor also urged the press to remain steadfast in the discharge of its responsibilities, saying, “of all professions, it is only the Press that is empowered by the Constitution of Nigeria to hold governments and its functionaries accountable at all times.”
He, however, counselled the media to always exercise caution in reporting issues that affect the security, welfare, and wellbeing of citizens to avoid needless sensations.
Also, the Executive Director, Africa Media Development Foundation (AMDF), Iliya Kure, has hailed journalists in Africa, and others around the world, for their resilience in the frontline practice of journalism, despite the attacks, threats, imprisonment, loss and blackmail.
In a press statement to mark the 2022 World Press Freedom Day, Kure added, “As we mark the 2022 World Press Freedom Day, we remember each of the 55 journalists killed worldwide in the last year (UNESCO figures), who died in the line of duty, or because of their journalistic practice.
“Today, we salute journalists in Africa, and others around the world, who remain in the frontline to practice journalism, despite the attacks, threats, imprisonment, loss and blackmail.”
He noted that over time, Press Freedom in Africa has remained an issue of concern, with high incidences of violations and attacks on the press by security agents, on the orders of people in authority, and sometimes by aggrieved members of the public, who take the law into their hands.
He explained that the day is set aside by the United Nations to serve as a reminder to governments of the need to respect their commitment to Press Freedom and also a day of reflection among media professionals about issues of press freedom and professional ethics.
The executive director explained that AMDF is concerned with increasing cases of harassment, arrests, imprisonment, torture and digital attacks on journalists for no other reason, other than doing their work.
He called on governments and security agencies in Africa to respect the freedom of the press at all times, and also called on journalists to adhere strictly to the code of journalism ethics each time they write their stories.
According to him, AMDF aligned itself with the 2022 theme, “Journalism Under Digital Siege”, which is a reflection of the many challenges confronting journalists in the discharge of their duties.
He stated that it is important because the trend of online attacks on media is significantly increasing, with women journalists worst hit, stressing that a recent statistic by UNESCO shows a shocking prevalence of harassment online, where nearly three-quarters of female media professionals had experienced online violence linked to their work.