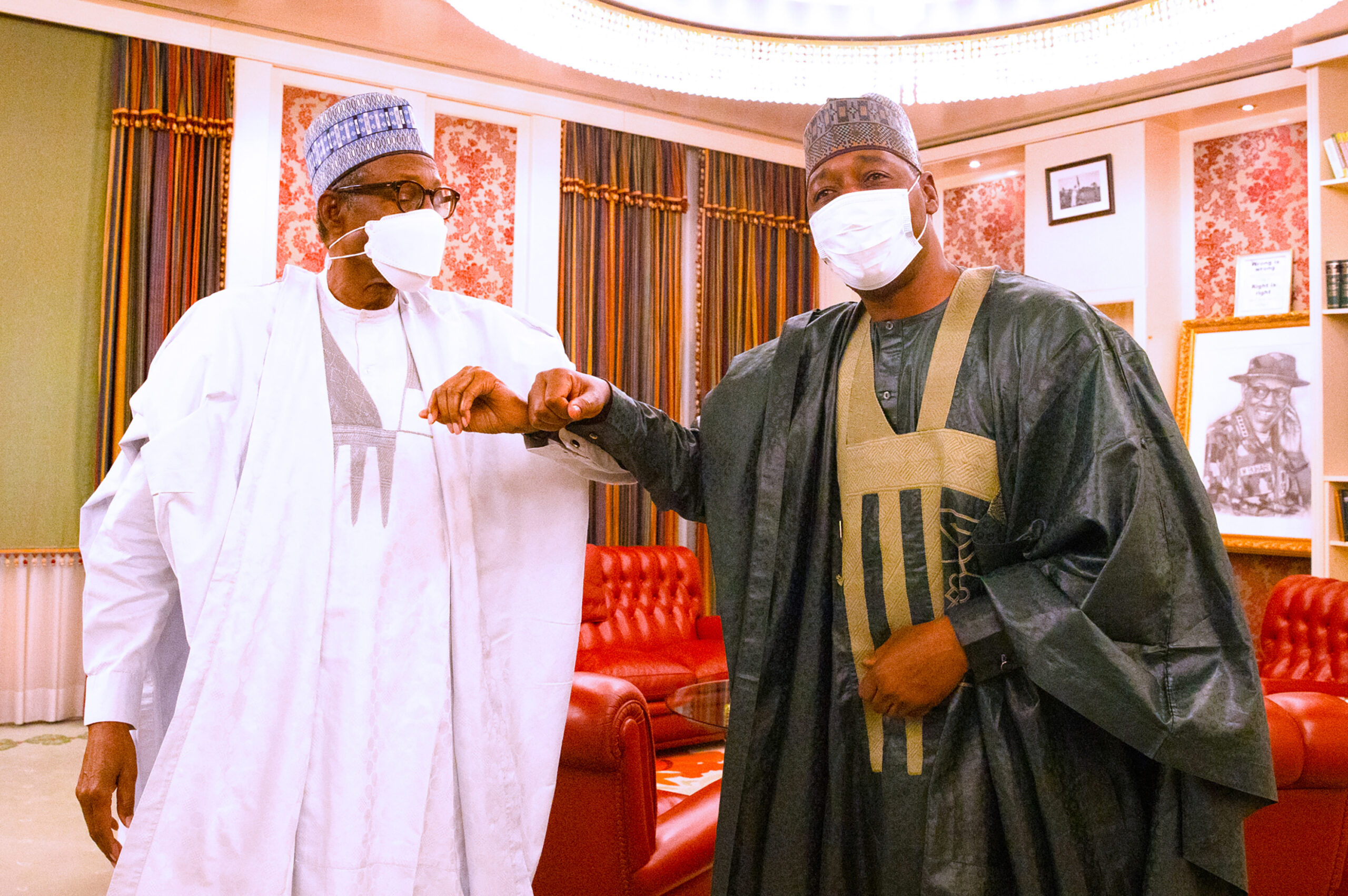 A youth group, Coalition of Southern and Middle Belt Youth Leaders Assembly, has crticised President Muhammadu Buhari and the All Progressives Congress (APC) for pegging its presidential nomination form at N100 million, saying such was intended at promoting corruption.
The group said it wondered how someone applying for a job with a remuneration of N56 million for four years will be expected to apply for the job with N100m if the president and his party were not planning to steal from the country.
In a press statement signed by leaders of the various zones of the group, including its President-General, Goodluck Ibem, on Monday, it said the reasoning behind the high cost of the party’s presidential form was beyond human comprehension.
It said, “We are alarmed over the outrageous cost of the APC nomination and expression of interest forms of N100 million for Presidential, N50 million for governorship, N20m for Senatorial and N10m for federal house of representatives.
“The approval of these outrageous fees for mere nomination and expression of interest forms of a party in power confirms the party as a cesspool of corruption.”
The group knocked President Buhari, saying in 2014, he criticised the party for fixing the fee at N27.5 million for the presidential forms ahead of the 2015 general elections, but under him, his party is demanding N100m and he is keeping quiet.
Analysing the salaries of the president, COSMBYLA said, “The annual salary of the president of Nigeria is N14,058,820.00k. In four years, it would be N56,235,280.00k. How will someone apply for a job with N100m, other campaign expenses exclusive just to earn N56,235,280.00k.
It said, “President Buhari is an employee of Nigerians and he is answerable to Nigerians who elected him into power in 2015 and 2019. As youth leaders of this country who have the interest of our nation Nigeria at heart, We demand to know how someone whose salary will amount to N56,235,280 in four years will be applying for the same job with a whopping sum of N100m.”
The group reasoned  that if an APC presidential aspirant brought out N100 million to purchase his party’s presidential forms, spent all the monies needed to campaign round the country and settle political party heavy weights, the winner could not but  steal from Nigerians to recoup their expenses when sworn-in.
“President Buhari has confirmed to Nigerians that all this time he contested for the office of the President, he was not contesting to be President so that he can build Nigeria, but rather he was contesting so that he can destroy what is left of the country.
“How can one explain that when President Buhari came into office, one dollar was exchanged for N160 and now under his watch the same one dollar is N580. Foreign investors were coming in to invest into our economy but today all of the investors have left because of insecurity.
“President Buhari has failed Nigerians and we cannot pretend about it. Nigerians are tired of this administration, we are waiting for the President’s resignation,” it added.