By: Moses Njoku
Njoku is of the Affinity Art Gallery, Lagos.

A Journey Into The World Of Nigerian Art

Three Years Of COVID -19: What Hope For Children? 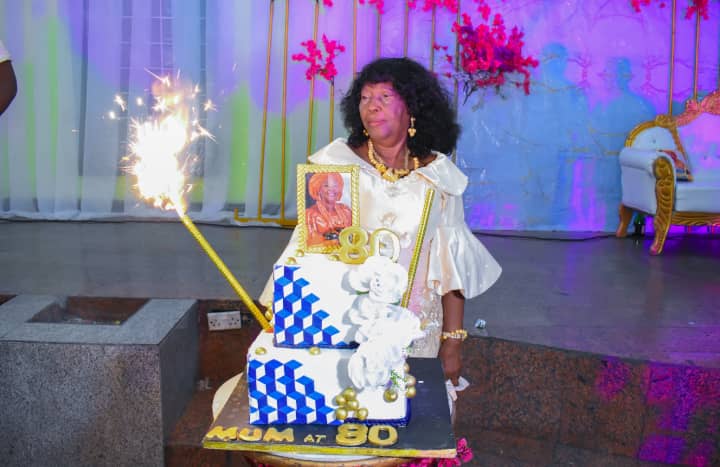 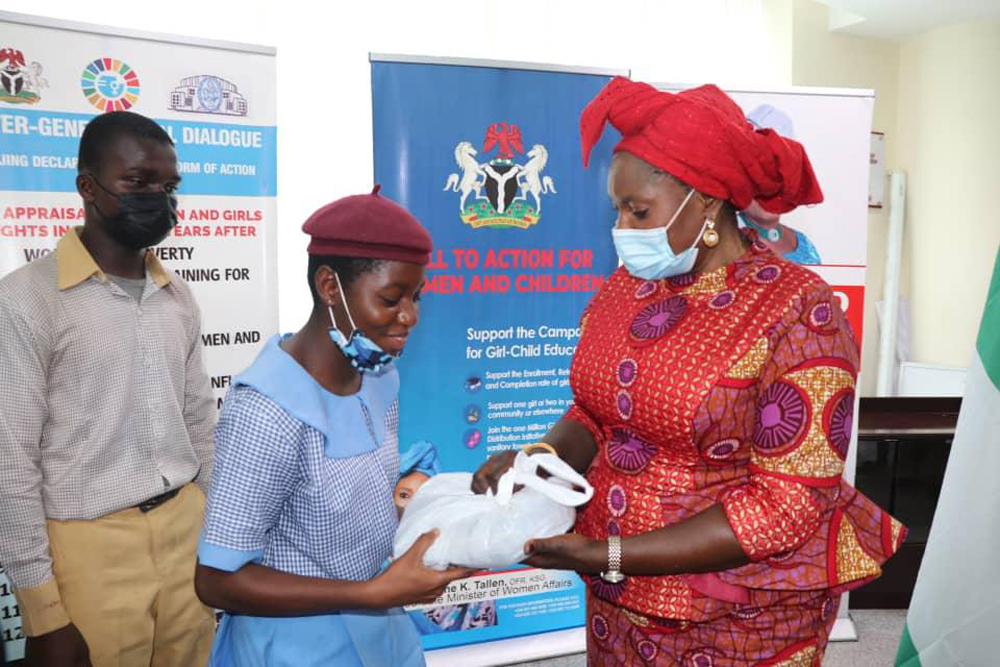 All over the world, malaria is said to be responsible for approximately one to three million deaths per year. Malaria is one of the most deadly diseases in Africa and Nigeria contributes 24 percent of its prevalence.
At global level,the most vulnerable group to malaria deaths are children under five years old and in 2019 alone, they accounted for 55 percent of total deaths. Also, 80% – 90% of the deaths each year are in the rural sub-Saharan Africa.
Malaria is the world’s fourth leading cause of death in children and adolescents. Malaria is preventable and curable, however, the lack of prevention and treatment due to poverty, war and other economic instabilities in endemic areas, results in millions of deaths each year.
According to 2020 World Malaria Report, Nigeria had the highest number of global malaria cases(27% of global malaria cases) in 2019 and accounted for the highest number of deaths(23% of global malaria deaths).
Malaria is a life-threatening disease caused by parasites that are transmitted to people through the bites of infected female Anopheles mosquitoes.
There are five parasite species that cause malaria in humans and two of these species are P-falciparum and P-vivax, they pose the greatest threat. P-falciparum is the deadliest malaria parasite and the most prevalent on the African continent.
In 2007, the World Health Organisation (WHO) generated the idea of World Malaria Day from Africa Malaria Day which is an event that African governments observed against the disease beginning from 2001.
At the 60th session of the World Health Assembly which was sponsored by the WHO, it was proposed that African Malaria Day be changed to World Malaria Day. This was aimed at bringing greater awareness to the global fight and to recognise the existence of malaria across the globe.
However, the World Malaria Day which is observed annually every 25th April was to bring global attention to the effort being made to bring an end to malaria.
This year 2022 theme: “Harness innovation to reduce the malaria disease burden and save lives”  aimed to highlight the importance of investment in new tools as well as more effective use of available methods to prevent, diagnose and treat malaria particularly in worse hit countries.
Here in Rivers State, the government marked the World Malaria Day by  reiterating its political will and commitment to reduce malaria disease burden among its people.
This was stated by the state Deputy Governor, Dr Ipalibo Harry Banigo in a goodwill message to  commemorate World Malaria Day 2022.
She noted that since the inception of the administration of Chief Nyesom Wike in Rivers  State, the prevalence rate of malaria has reduced significantly, adding that, the state prevalence rate of malaria was 11.3 against the national prevalence of 24 percent.
Meanwhile, Permanent Secretary, Rivers State Ministry of Health, Dr Ndidi Chikaenele Utchay has called on the people of Rivers State to ensure that they get tested for malaria disease and also to endeavour  to sleep under Insecticide Treated Bed-Nets (ITBNS) in order to prevent mosquito bites. She described the treated nets as a sure safeguard against mosquitoes, noting that they are safe for use.
A report by BMC Journal on Public Health stated that children and adolescents between the ages of 5 and 19 in malaria endemic African countries are the most vulnerable group to be affected by malaria.
However, the hope of ending malaria disease recieved a boost in 2021 when the World Health Organisation (WHO) approved the use of first ever malaria vaccine. WHO estimates that the vaccine could save the lives of an additional 40,000 to 80,000 African children each year.
The vaccine RTS,S or mosquirix, is not just the first for malaria but also the first developed for any parasitic disease. The vaccine was found to surpass the 75 percent efficiency goal set by WHO for a malaria vaccine to receive a nod.
Although WHO said the vaccines could save tens of thousands of young lives each year, there are concerns it may not get to the children and young people who are most vulnerable to the disease. Health experts say children and young people mostly miss out on vaccination due to inaccessibility of vaccines and poor awareness by parents about their importance.
According to WHO Regional Director for Africa, Dr Matshidiso Moeti, “the vaccine supplies are limited. As such it is important that the doses that are available are utilised for maximum impact, while ensuring continued availability of other preventive measures to those most at risk.”
Dr Moeti said RTS,S vaccine pilots have sealed implementation in Ghana, Kenya and Malawi which reached up to 900,000 children. This require a focus on research and leveraging on available evidence to ensure that targeted interventions are efficient use of resources to produce measurable results.
Recent findings to avoid malaria infection include application of mosquito repellent with DEET (di ethyl toluamide) to exposed skin, drape mosquito netting over beds, put screens on windows and door, treat clothing, mosquito nets, tents, sleeping bags and other fabrics with an insect repellent called permethrin.
Meanwhile, a report from the World Health Organisation Strategic Advisory Group on Malaria Eradication has called for renewed research and development(R & D) to boost eradication efforts.
The latest World Malaria Report showed that  US $ 851 million is needed in the period  2021-2030 for R & D into malaria vaccines,antimalarial medicines,new technologies for vector control and innovations to tackle mosquito resistance to insecticides.