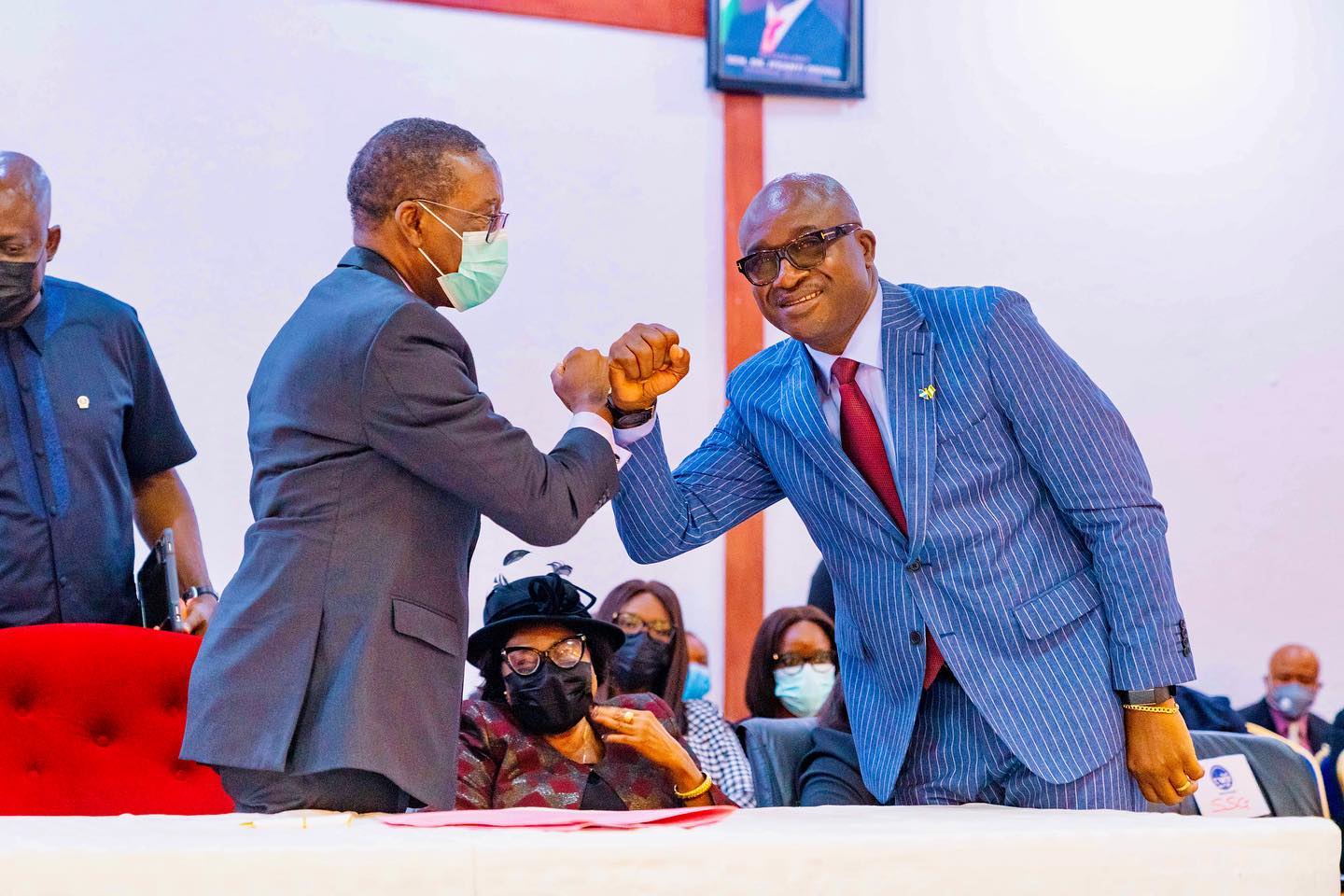 The Ijaw National  Congress, INC, has restated its commitment to the ambition of Ijaw to produce the next governor of Delta State.
Spokesperson for INC, Ezonebi Oyakemeagbegha, in an interview with newsmen in Warri, Delta State, said Ijaw did not shelve their pursuit of the governorship seat at any time as speculated in some areas.
He said: “The speculation that Ijaw agreed to wait till 2031 to produce the next governor of Delta State is laughable, unimaginable, unthinkable, untrue, evil and mere political gimmicks.
“Ijaw have never shelved our governorship ambition and we never will. We have never had that conversation and neither will we consider such. It is laughable for anybody to say such on behalf of Ijaw. We are in this for the fight to finish.
“We will continue to lobby the other ethnic nationalities to support our cause. By the grace of God, victory is sure, as Ijaw will produce the next governor come 2023.”
Oyakemeagbegha cautioned some Ijaw sons and daughters to refrain from endorsing candidates and making declarations on behalf of the entire Ijaw in the state.
He stated that if there should be any declaration for the Ijaw, it should be the INC that should do so, as the apex socio-cultural group of the Ijaw nation.
Advising that individuals were free to exercise their right to freedom of association by supporting their choice candidates, they should do so on their own and avoid such romances in the name of the Ijaw nation.
Ezonebi thanked Governor Ifeanyi Okowa for allowing a fair playground, describing him as a true democrat.