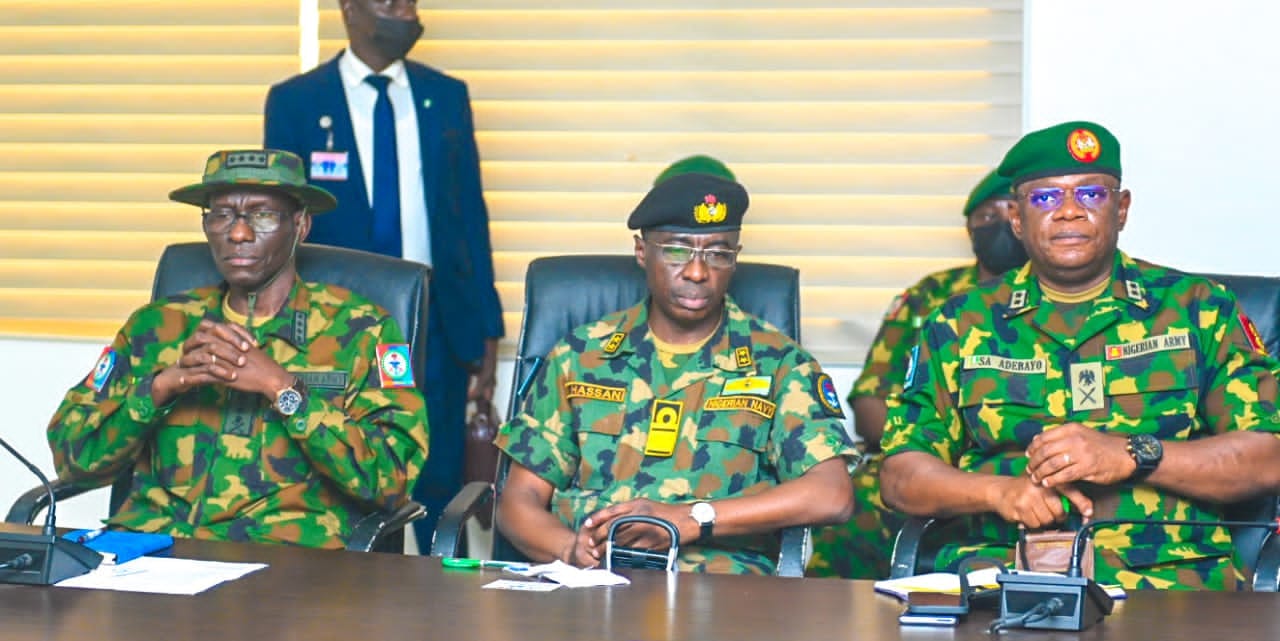 NLNG Ship Management Limited (NSML) and Nigerian Defence Academy (NDA) have signed a Memorandum of Understanding (MoU) for the training and delivery of maritime-related courses at the Nigerian Navy Simulation Centre (NNSC) of the NDA.
At a signing ceremony at the NDA campus in Kaduna, Kaduna State, recently, the two organisations agreed to a framework to guide their technical, academic, and commercial relationships and to provide access to the NSML’s Maritime Centre of Excellence (MCOE) on Bonny Island, Rivers State.
According to the MoU, NDA will leverage the expertise, competence and knowledge of the resource personnel of the MCOE.
Speaking at the milestone event, NSML’s Managing Director and Chief Executive Officer, Abdulkadir Kere Ahmed, said the collaboration aligned with his company’s vision of “supporting the growth and development of the Nigerian maritime industry through knowledge transfer, skills and capacity development.”
He also said the collaboration was also in line with the vision of NSML’s parent company, NLNG, which is “helping to build a better Nigeria.”
He stated that a mutually beneficial working relationship between both organisations would benefit the nation in developing the maritime sector.
The Commandant of NDA, Major General I.M. Yusuf, expressed willingness to take the relationship forward from the MoU signing to developing prompt and implementable essential action items for both organisations. He stated his commitment to ensuring capacity development at the NNSC, calling on NSML to support the achievement of that objective.
He also commended the NSML team for their collaboration with NNSC on a training and capacity development programme at the MCOE in Bonny earlier in the year.
The MoU signing ceremony was witnessed by NDA’s Principal Staff Officers, academic and non-academic staff, and a visiting NSML team.
NSML is a wholly-owned subsidiary of NLNG. The private limited liability company provides shipping services, including training, manning, fleet management and consultancy services to NLNG.