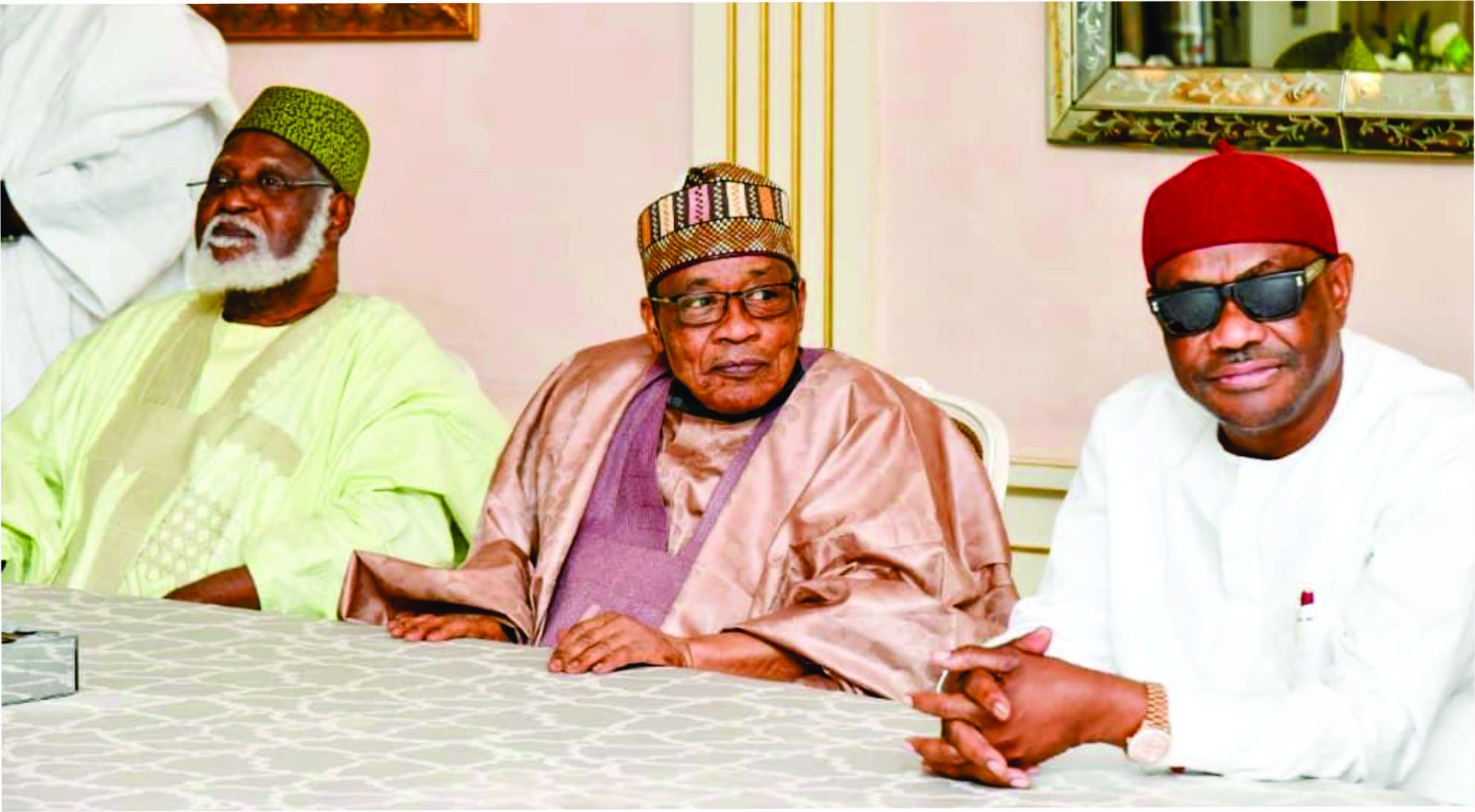 Senate Extends 2021 Budget Implementation To May 31