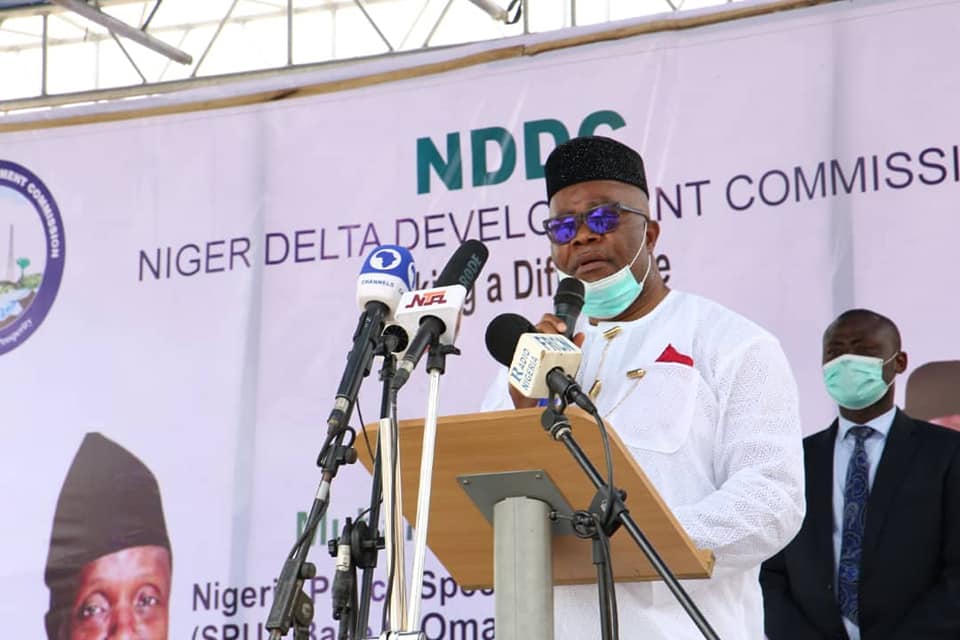 South-South women at the weekend rose to condemn the threat, to issue a warrant against the Niger Delta Affairs Minister, Senator Godswill Akpabio, describing such, as a ploy to coerce him to toe an odd line and the Federal Government into accepting to pay for inflated, bogus and fictitious projects in the past.
‘’This is a threatening measure, designed to retard the progress of the region, strip the Niger Delta Development Commission (NDDC) of the transparency qualities it had developed in the last two years and return it to its most corrupt days.”They also commended stakeholders in the Niger Delta region for joining hands with the minister to lift the region high.
In a statement by the spokesperson of the South-South Women Political Front (SSWPF), Dr Doris Ogba, which was made available to newsmen in Uyo, the women described Akpabio as a transformational figure, towering statesman and visionary.
They, however, commended him for initiating programmes and projects that directly benefited the people in various areas such as security, health, education, roads, housing, electrification, transportation, agriculture and tourism and redirecting the region on to the path of development.
“Senator Godswill Akpabio is a thoughtful, decent and progressive fellow. His humility is boundless.” the statement noted.
The women frowned at political detractors for throwing sand in the gears of the current administration by making misleading statements and orchestrating a campaign of calumny against Akpabio, with a view to impugn his integrity.
The statement emphasised Akpabio’s politics of performance, virtue in waiting, deep appetite for change, rapid infrastructural development and peace in the Niger Delta region.
The Wailing Women of the Niger Delta, The Integrity Friends for Truth and Peace Initiative (TIFPI) and others were represented at the meeting. 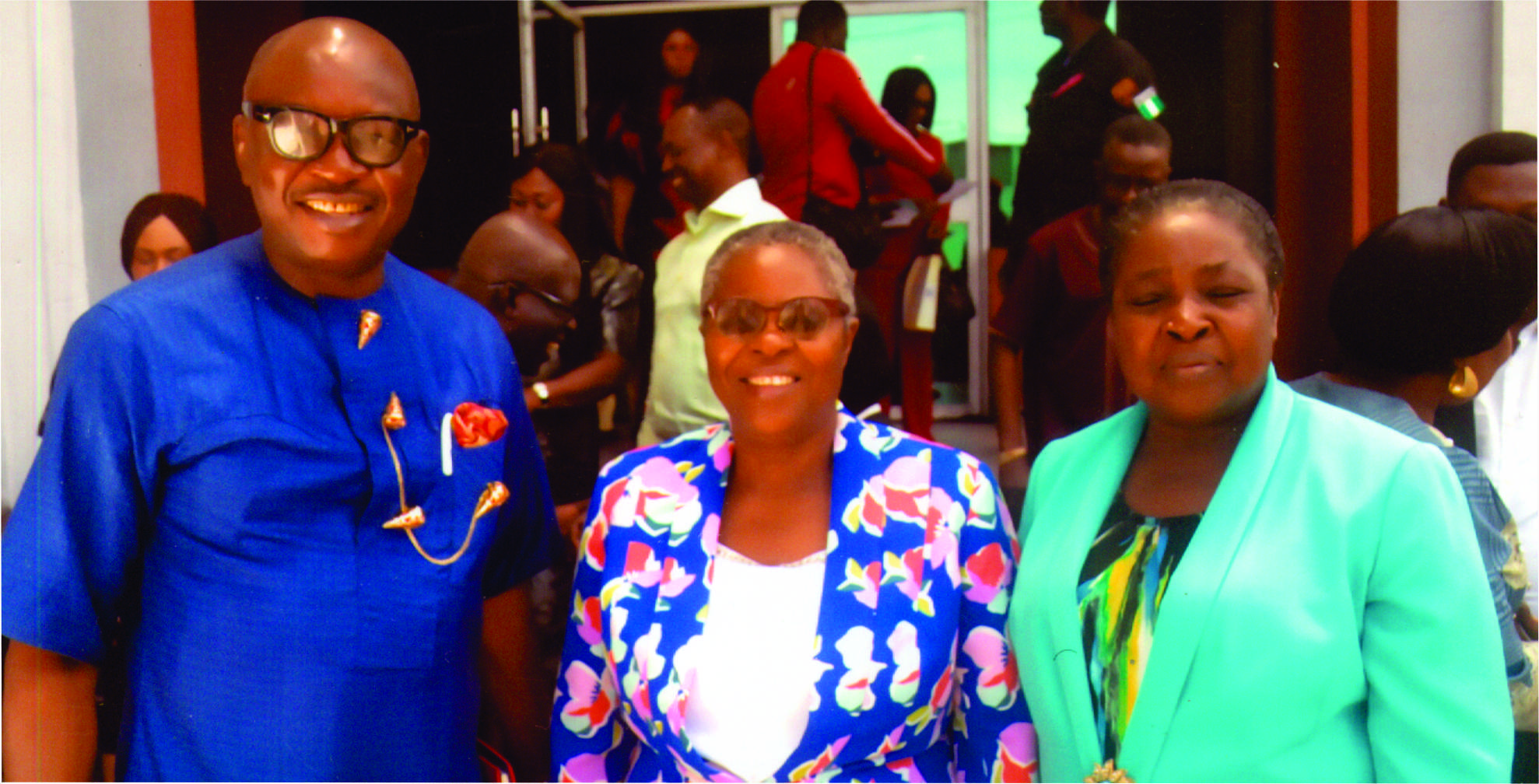 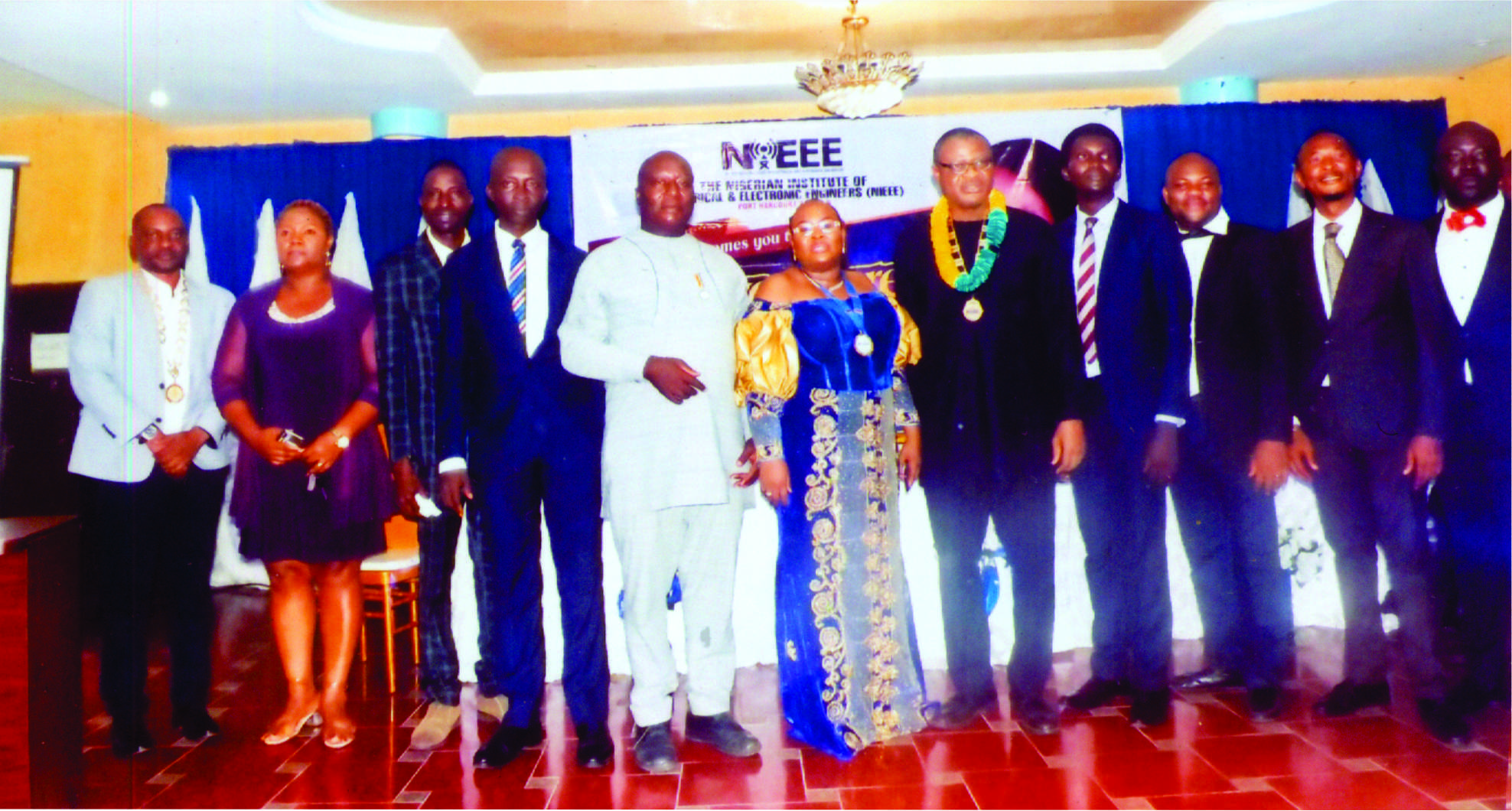