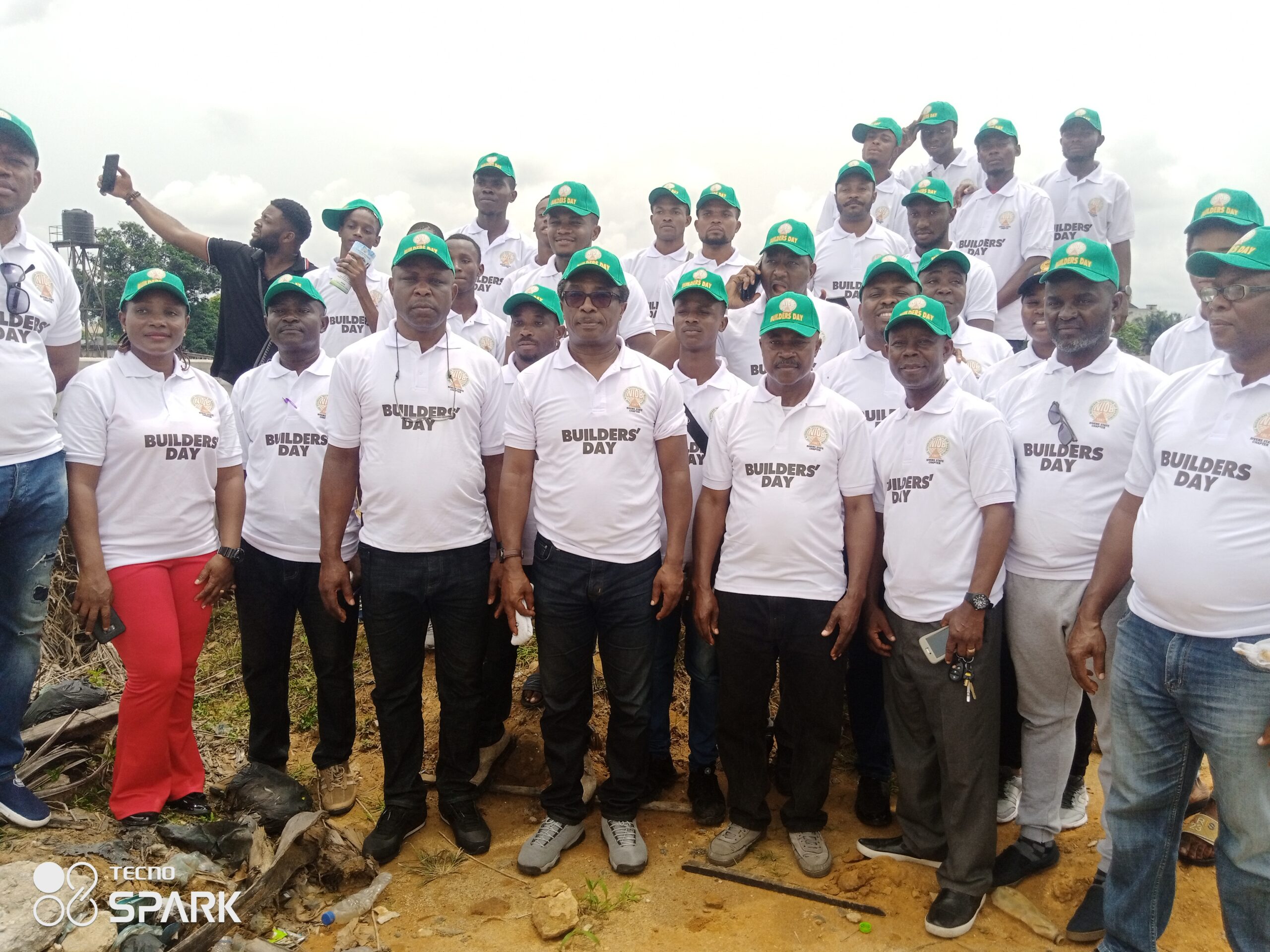 The Power Shift Movement, a political pressure group, has called for the renewal of the political class and return of political power to the youths in the country.
The Convener of the movement, Mr Nonso Nnamani, made the call on Saturday at a stakeholders’ dialogue of the Power Shift 2023 Enugu State Young Leaders.
The dialogue was themed: “Power Shift 2023: Renewing the Political Class”.
Nnamani noted that young people needed to come together, pool resources and ideas together, build a common front and wrestle (political) power from the older generation.
According to him, we need people-oriented leaders to emerge in the country that will be able to provide a new and right direction for positive result-oriented governance.
“People that want a change, especially youths, complaining about misrule and bad governance should stop sitting on the fence but get active in politics to change things,” he said.
He said that within one year and some months, the movement had been able to hold consultation with various political parties and platforms within the country on the need to give youths some concession and leverage.
The convener said: “We are indeed happy that more youths are picking forms for various political seats within political parties and as a movement we are looking for ways to harness this growing population.
“However, we are also accommodating new politicians who sincerely have something to offer as well as having good track record of public service and management to come into the political space’’.
He said that the movement was working out ways of assisting the new entrants to the political space to ensure their campaigns and political programmes run smoothly.
Executive Director of Leadership and Entrepreneurship Advocacy (LEAD) Network Africa, Mr Chukwuma Okenwa, said that the platform created by Power Shift Movement would definitely equip youths with knowledge on politics and good governance.
“Since one cannot operate beyond his knowledge, this dialogue and other engagements of Power Shift Movement, both physical and online, will definitely reshape 2023 election and political thinking, not only in Enugu State but the entire country.
“Our youths aspiring for leadership should get attuned with global best practices and know how to tackle social needs with international best practices,” Okenwa said.