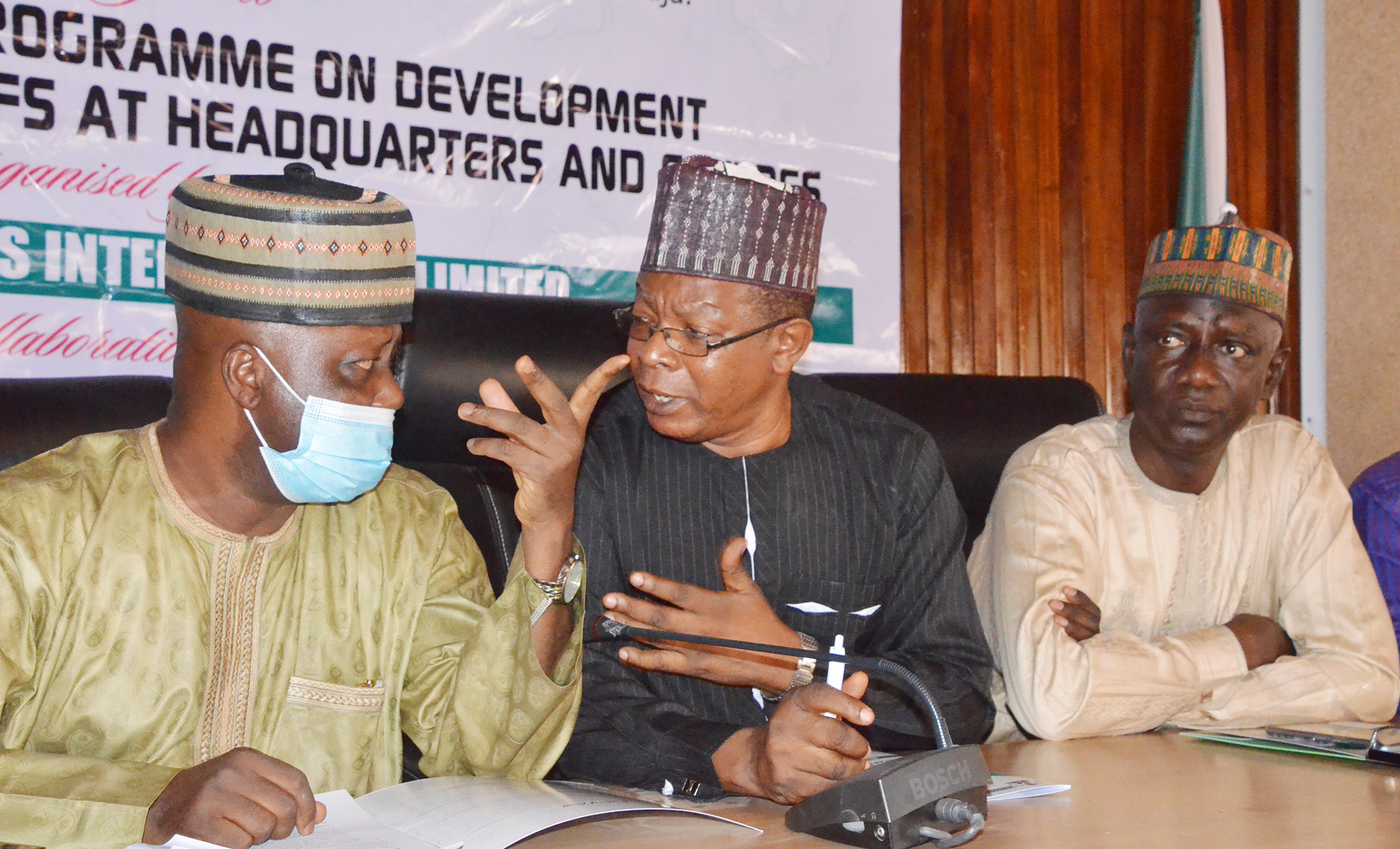 Otunba Olanrewaju Jim-Kamal, one of  PDP’s founding fathers in Lagos State, says only direct primaries can ensure victory for the party in the  2023 general elections.
Jim-Kamal, at his formal declaration on Tuesday for the governorship ticket of the PDP for the 2023 gubernatorial election in  Lagos State, said subversion of people’s will in primary election had been affecting the chances of the party in previous elections in the state.
He told newsmen that he would not subscribe to any consensus arrangement where an aspirant would be made to step down for others or imposition of candidates.
“We have not been winning because Lagos PDP has always promoted imposition but our last elective state congress has brought in the light that we can get it right now.
“The best way to go in stemming all these problems is for the party to go for elective primaries in Lagos state  like we did in the congress. I opted out in 2015 when I discovered somebody was to be imposed on us.
“Now that PDP has come to stay and the chances are brighter, we should not spoil it. Our primaries should be one man one vote. It should be a free and fair direct primaries,” Jim-Jamal said.
According to him, the PDP leadership must provide a level playing ground while party members are allowed to  choose whoever they want to fly the party’s ticket.
Highlighting his agenda, Jim-Kamal, who noted that he was out to do the right things, said this included  discussing  issues capable of bringing in the change that would actualise the yearnings and aspirations of the people.
He said that his “governance of dynamism” would replace the outdated “progressivism” that had not brought real dividends of democracy to the masses.
“We are out to tell Lagos residents in particular and Nigerians in general the truth and nothing but the truth and then to discuss issues, debate issues and deliver issues through dividends of democracy.
“We are out to change the tide of events in Lagos state, to reduce the suffering of the teeming masses,” Jim- Kamal said.
The aspirant said he would pursue infrastructural and human capital development to curb most of the ongoing social ills in the society that are  threatening security of lives and property.
“Infrastructure without giving the teaming youth free and compulsory education, free health, mass employment for youth, women emancipation, availability of subsidised food to our market women, modern day security network  devoid of force and mass killing of innocent souls is a waste,” Jim-Kamal added.
He pledged to ensure automated free and compulsory e- education at all levels, automated free e-healthcare facilities, social security, mechanised food production, sports development, modern transportation system and restructuring.
Jim-Kamal said that teachers and school children’s welfare would be a priority, saying that ICT gadgets would be provided in schools for each teacher and students with free feeding.
According to him, intervention in healthcare would ensure provision of well-equipped health centre in each ward and general hospital in each local government.
He promised to create a  ministry of internal security with three commissioners and three deputy commissioners managing each of the senatorial districts.
He said that 75 per cent of his cabinet would be for the youth and women comprising 35 per cent for women and 40 per cent for youths.
The aspirant said that he had mapped out designs for more bridges and 200-300 seaters high capacity buses to address gridlock in the state.
Jim-Kamal, who noted that his chances of winning the party’s ticket was bright, called on every stakeholder and member of PDP to be peaceful and remain united.
The News Agency of Nigeria (NAN) recalls  that  the PDP chieftain had made several attempts to contest different elective positions from  1988 when he joined politics.
Jim-Kamal, is a technocrat, former school teacher and the Chief Executive Officer of Arco Petroleum and Petrochemicals, Petroman and Petrochemicals and Nigerturk Construction International Company Ltd,,  (A consortium of ten Nigerian and Foreign Companies)