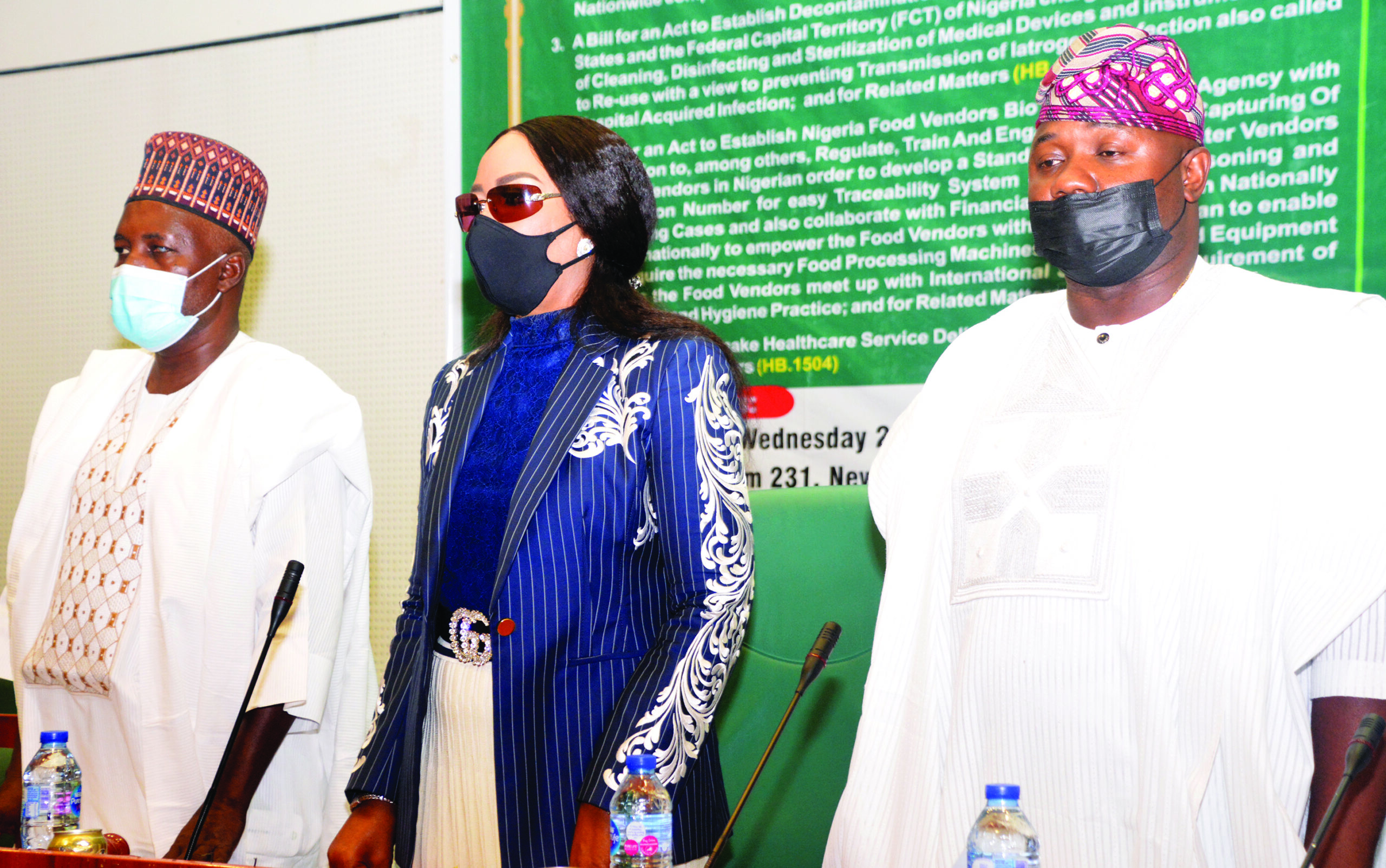 The Peoples Democratic Party (PDP) in Abia State has said that any aspirant that wins its governorship ticket must possess the capacity to win the general election in 2023.
The Chairman of the party, Chief Alwell Asiforo, said this recently, when a governorship aspirant, Mr Enyinnaya Nwafor, came to declare his interest to pick the party’s ticket for the poll.
Asiforo, represented by his deputy, Chief Obinna Nwachukwu, said that whoever desired to win the ticket must show that he had the capacity to win the governorship for the party.
“It is for this reason that the leadership of the party has resolved to conduct a free and fair primary election.
“This time around, votes must count in ensuring that the most credible aspirant with the capacity gets the ticket,” he said.
Earlier, Nwafor said he was seeking the party’s ticket because he was passionate and competent to serve.
“I am passionate about Abia and a patriotic investor,” he said, adding that over 90 per cent of his investment were domiciled in the state.
The aspirant, who is an engineer by profession, said: “I am coming to re-engineer Abia and make it work.
“If you are going on a journey, you must be prepared.
“I want to bring on board practical governance. This is not rocket science”.
He said he had the knowledge, expertise, exposure and competence to transform the state, if given the mandate.
Nwafor also promised to address road infrastructure, healthcare, education, security and youth develpment.
“I shall ensure that workers salaries must be prompt and regular.
“Teachers welfare must also be given top priority so that they would be encouraged to impart knowledge in our children,” he said.
Nwafor also promised to introduce vocational studies for the youths to ensure they were gainfully engaged in order to shun social vices.
He said that he would purchase Hilux vans for security personnel to be able to man the “2016 critical junctions” in the state.
“This will help to ensure adequate security of lives and property and also attract investors to the state,” he said.
The aspirant, son of a one-time deputy governor of the state, late Dr Chima Nwafor, said he had structures in all the political wards in the state.
He, therefore, urged the party leadership to consider him for the governorship ticket, promising to be a good ambassador of the party.
“I appeal to you to seek the face of God and leave sentiments aside in deciding who gets the governorship ticket,” he said.
He called on the people of the state “to come on board for us to build the Abia of our dream”. (NAN)