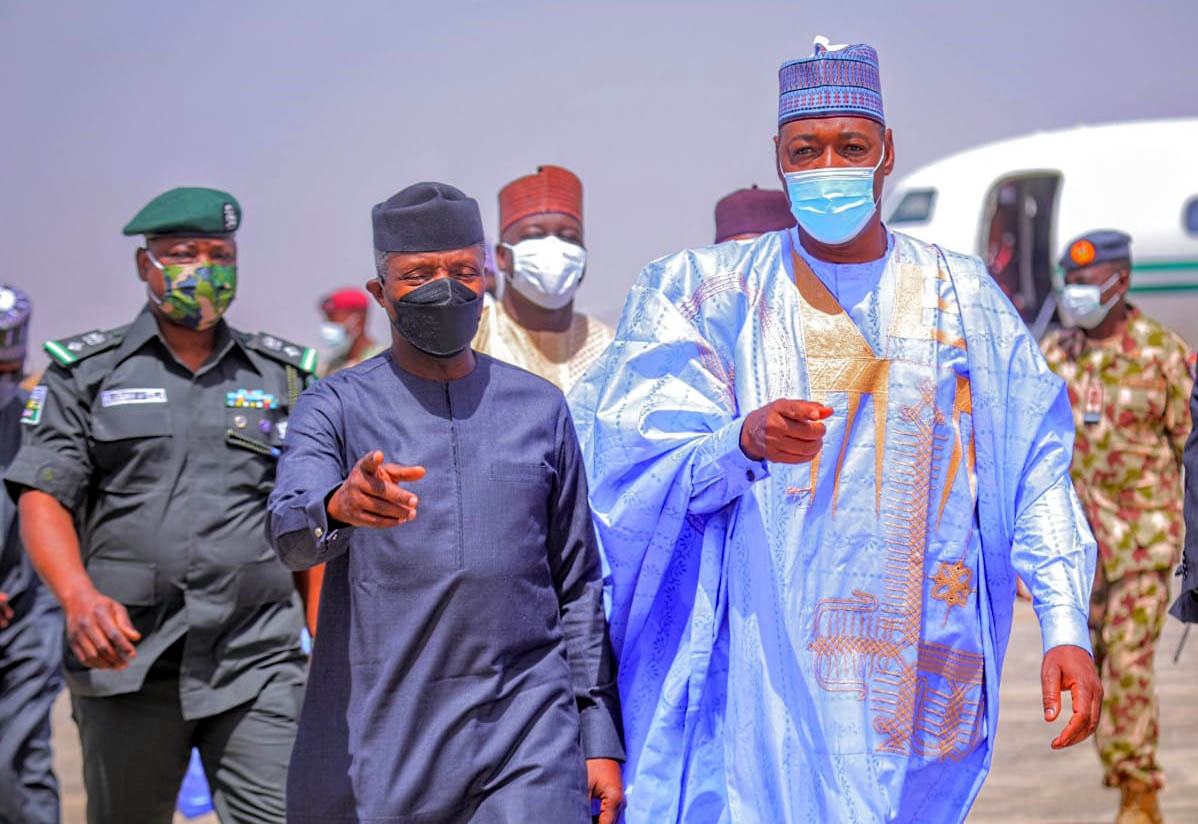 The National Association of Academic Technologists (NAAT) has directed its members to shut down all laboratories, workshops, studios and farms.
NAAT also directed all its branches to commence a two-week warning strike with effect from today, over alleged failure of the Federal Government to implement the 2009 agreement.
The association explained that the decision to embark on a two-week warning strike was taken after a virtual National Executive Council (NEC) meeting in Abuja where it said about 97.8per cent of its branches voted in favour of a strike.
It accused the government of failing to honour the Memorandum of Understanding (MoU) signed with its members despite series of letters written to the government with no response.
The NAAT statement signed by its President, Comrade Ibeji Nwokoma, directed its members in all the branches to commence the two weeks warning strike, which it said, would end on April 5.
According to the statement, “It would be recalled that NAAT at its 53rd National Executive Committee meeting held on 23rd and 24th of February, 2022, indicated that NAAT may be compelled to embark on an industrial action if government fails to honour the agreement of 2009 with members of NAAT taking into consideration several Memoranda of Understanding (MoU) in addition to the series of letters written to the Federal Government without any response.
“In view of this, NAAT held her virtual NEC meeting on Thursday, 17th March, 2022, where the results of the referendum from each branch were received and collated accordingly. The result reflected that 97.8percent are in favour of strike and 2.2percent against.”
The association, in a letter addressed to its branches and signed by its General Secretary, Abubakar Yusuf, said: “Arising from the resolution of the emergency virtual National Executive Council (NEC) meeting held Thursday, 17 March, 2022, and based on the results of referendum where 47 branches participated. Forty-six branches voted in support while one branch voted against NAAT embarking on a two-week warning strike.
“These figures represent 97,8percent and 2.2percent, respectively. After the meeting, five branches forwarded their results through other electronic means due to their inability to join the virtual NEC meeting as a result of technical hitches. However, the result shows that four branches voted in favour of a strike while one voted against it.
“In view of the above, NEC in-session resolved and direct that all members of NAAT to proceed on a two week warning strike effective from midnight of Monday, 21st March, 2012, to the failure of Federal Government to address NAAT grievances as contained in her letter earlier sent to Federal Government on 14 days ultimatum dated 25th February, 2022.
“During this period, all laboratories, workshops, studios and research centres shall remain closed, while farm and fieldwork activities shall be suspended.
“In the meantime, branches are also directed to hold congresses on Monday, 21st March, 2022, in the morning to declare the commencement of the warning strike in their respective branches.
“Furthermore, branches are directed to constitute monitoring teams to ensure compliance and enforcement of the warning strike.”

Rivers, One Of Safest States In Nigeria, Wike Affirms …Says Our Opponents Know We’ve Done Well On Infrastructure …As Jonathan, Diri, Others Celebrate Zilly-Aggrey At 60