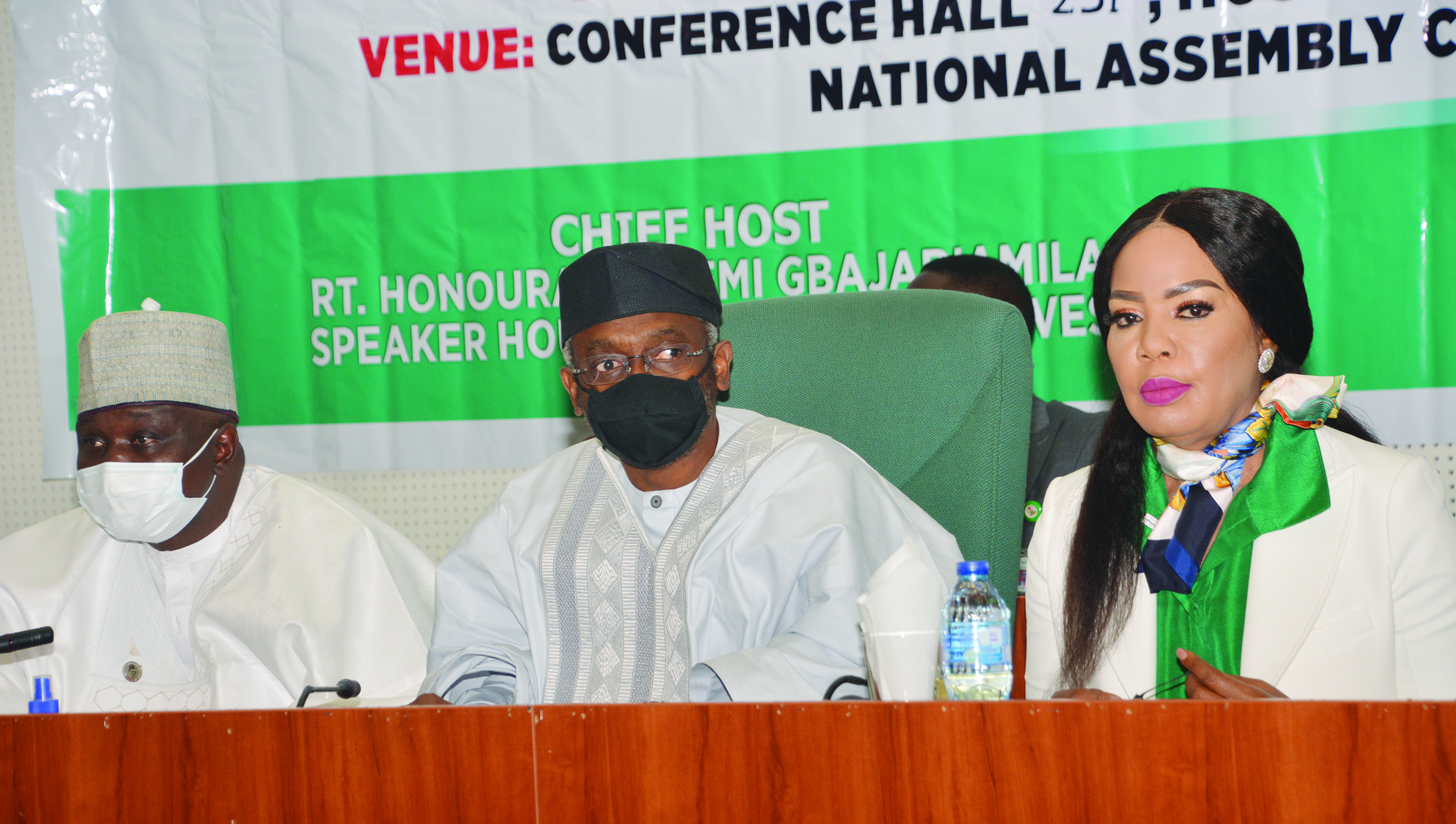 The National Bureau of Statistics (NBS)has said that the Consumer Price Index (CPI) increased by 15.70percentYear-on-Year in the month of February.
This is 1.63percent lower than 17.33percent recorded in the previous month.
The Statistician General of the Federation, Dr. Simon Harry, disclosed this, yesterday, during the monthly press briefing at the bureau’s headquarters, in Abujaon its ‘Consumer Price Index February 2022’ report.
On the month by month basis, the inflation he said also increased by 1.63percent, which is 0.16percent higher recorded in the month of January.
According to the NBS, the highest increases were recorded in prices of gas, liquid fuel, wine, tobacco, spirit, narcotics, solid fuels, among others.
It said, “In February, 2022, the CPI which measures inflation increased to 15.70per cent on year-on-year basis. This is 1.63per cent points lower compared to the rate recorded in February, 2021 (17.33)per cent. This means that the headline inflation rate slowed down in February when compared to the same month in the previous year.
“Increases were recorded in all classification of individual consumption by purpose divisions that yielded the headline index. On month-on-month basis, the headline index increased to 1.63per cent in February, 2022, this is 0.16per cent rate higher than the rate recorded in January, 2022 (1.47)per cent.”
According to the NBS report, the percentage change in the average composite CPI for the 12 months period ending February, 2022 over the average of the CPI for the previous 12 months period was 16.73per cent, showing 0.14per cent point from 16.87per cent recorded in January, 2022.
The urban inflation rate increased to 16.25per cent (year-on-year) in February, 2022 from 17.92per cent recorded in February, 2021, while the rural inflation rate increased to 15.18per cent in February, 2022 from 16.77per cent in February, 2021.
Similarly, the National Bureau of Statistics said the country’s merchandise trade deficit rose year-on-year (YoY) by 171per cent to N1.93trillion last year from N711.24billion in 2020.
NBS also said that total merchandise trade stood at N39.7trillion in 2021, rising YoY by 57.5per cent from N25.2trillion in 2020.
The bureau disclosed this in its Foreign Trade in Goods Statistics report for the fourth quarter of 2021 (Q4’21).
According to the report, the value of imports rose YoY by 64per cent to N20.84trillion in 2021 from N12.68trillion in 2020.
The value of exports in 2021 rose by 51per cent to N18.9trillion from N12.5trillion in 2020.
The report stated: “In Q4’21, Nigeria’s total merchandise trade stood at ¦ 11.7trillion, representing 11.79per cent over the level recorded in Q3’21 but was 74.71per cent higher when compared to the value recorded in Q4’20.
“Export trade in the quarter under review stood at ¦ 5.76trillion indicating an increase of 12.27per cent over the preceding quarter and the value in 2021 also grew by 80.5per cent over the corresponding period of the previous year.
“Furthermore, the share of exports in total trade stood at 49.26per cent in Q4’21.
“On the other hand, total imports stood at ¦ 5.94trillion in Q4’21 indicating an increase of 11.33per cent over the preceding quarter and 69.41per cent over the corresponding period of 2020.
“Imports value in the fourth quarter of 2021 accounted for 50.74per cent of total trade.
“The balance of trade in the period under review stood at (¦ 173.96billion), this shows a deficit trade with an improvement of 12.72per cent over the preceding quarter.
“In 2021, the value of total trade stood at ¦ 39.75trillion which is 57.6per cent higher than the value recorded in 2020.
“The value of total imports in 2021 stood at ¦ 20.84trillion which is 64.11per cent higher than the value recorded in 2020, while total export was valued at ¦ 18.9trillion showing an increase of 50.9per cent than the value recorded in 2020.
“Overall in 2021, merchandise trade recorded a deficit ¦ 1.93trillion.”
On trade by Custom Ports and Post, NBS said: “In Q4’21, the bulk of exports transactions were carried through Apapa Port with goods valued at ¦ 5.16trillion or 89.54per cent of total exports. This was followed by Port Harcourt which recorded ¦ 398.14billion or 4.6per cent of total export.
“In terms of imports, Apapa Port also recorded the highest transactions valued at ¦ 3.53trillion or 59.5per cent of total imports. This was followed by Tin Can Island which accounted for goods valued at ¦ 774.18billion or 13.03per cent while Port Harcourt (3) handled ¦ 457.07billion or 7.69per cent of total imports.”
Also, the Nigerian Mining Cadastre Office (NMCO) revenue generation increased to 86.7per cent to N4.3billion in December 31, 2021 from N2.303billion in the corresponding period of 2020.
A statement from the NMCO signed by the Director-General, Engr. Obadiah Nkom, yesterday, said that the figure was highest ever generated to the federation’s account by the agency over the years.
He stated: “From January to May, 2021, the MCO was able to rake in N2.016billion while by December 31, 2021, the revenue generated rose to N4.3billion, which was the highest revenue generated ever by the office.”
Highlighting some of its achievements, he said offices have been established in the six geo-political zones of the country which are working and collaborating more closely with other departments and agencies of the Federal Government in the Ministry of Solid Minerals.
He said, “With about 44 minerals, there is a need to invest in accurate data gathering in order to attract the right investors to the solid minerals sector. The concern of the MCO is to be able to imbibe transparency, security of tenure and non-subjectivity, all towards attracting the needed investments in the sector”.
He also emphasised the need to generate the needed revenue for the country, especially with the support of government and other stakeholders, even as he said the Federal Government should rethink and concentrate on solid minerals to diversify the economy thereby increasing its revenue base as prices of oil dwindle daily.
“Budgetary constraints as regards running costs of the headquarters; budgetary constraints as regards running costs of the zonal offices (vehicle maintenance, fuelling, communication, water and other bills, among others) and the need for continuous capacity building of staff are major challenges,” he said.