The Archbishop Emeritus of the Catholic Archdiocese of Abuja, Cardinal John Onaiyekan, has expressed satisfaction with the signing of the new Electoral Act, saying it will make it easy for the country to prepare for the 2023 general elections.
He, however, wondered why it had to take street protests for President Muhammadu Buhari to assent to the bill in such a manner as if he was doing Nigerians a favour.
Speaking to journalists during the dedication of the Holy Cross Catholic Church, Gwarinpa, in Abuja, Onaiyekan said that it was the responsibility of the president to sign the Electoral Act, adding that there was no need congratulating the President for doing his job.
The cleric stressed the need to put in place things that would make elections in the country better than before.
He said, “We are so used to things being done badly that whenever anybody does the right thing, it will be like something has happened that we have never heard before.
“It is the duty of the President to sign the Electoral Bill, he had seven years to do it, we had to embark on street protest before he finally signed it as if he was doing us a favour. He is not doing us any favour, it is his duty to sign it. I don’t think I am one of those who will congratulate him for doing a good thing.
We were in the same situation when former President Jonathan, having found that he lost the election conceded defeat and people were saying oh this is wonderful but that is what he should do, that is the normal thing, but in this country we are so used to things being done wrongly.
“Anyway, thank you Mr President for signing the Electoral Bill into law because it is making it easy to prepare for the next election, we need to put in place things that will make our elections better than before.” he said.
Onaiyekan said that the persistent fuel crisis in Abuja, Lagos and other parts of the country was a mystery, adding that it was not possible that millions of litres of bad fuel were allowed into country and nobody had been held responsible.
“There are too many things you cannot understand in this country and you don’t hear the truth, I am not convinced about any of the stories that I am hearing because this kind of thing should not happen, it is not possible that millions of liters of bad fuel is allowed to fill our nation and nobody has so far been held responsible,” he added.
In other countries, you would have been hearing people resigning or being arrested, instead, our cars are knocking and nobody is paying us for it. It is part of the Nigerian situation that things are not working well. Our country can be better than this. Somebody should be held responsible.”
Also speaking, the Catholic Archbishop of Abuja, Most Rev. Ignatius Kaigama urged the Federal government to act promptly and stop the ongoing fuel scarcity because Nigerians were suffering.
He said that the worsening Russia-Ukraine war situation was a failure in human compassion and the consequence of failure to listen to the voice of reasoning and called on the parties concerned to listen to the voice of reasoning and stop the war.
In his remarks, the Parish Priest and the Vicar, Pastoral Affairs for the Catholic Archdiocese of Abuja, Rev. Fr Rowland Nwakpuda pointed out that the event was a reminder of the Parish humble beginning, saying sacrifice and efforts pay off. 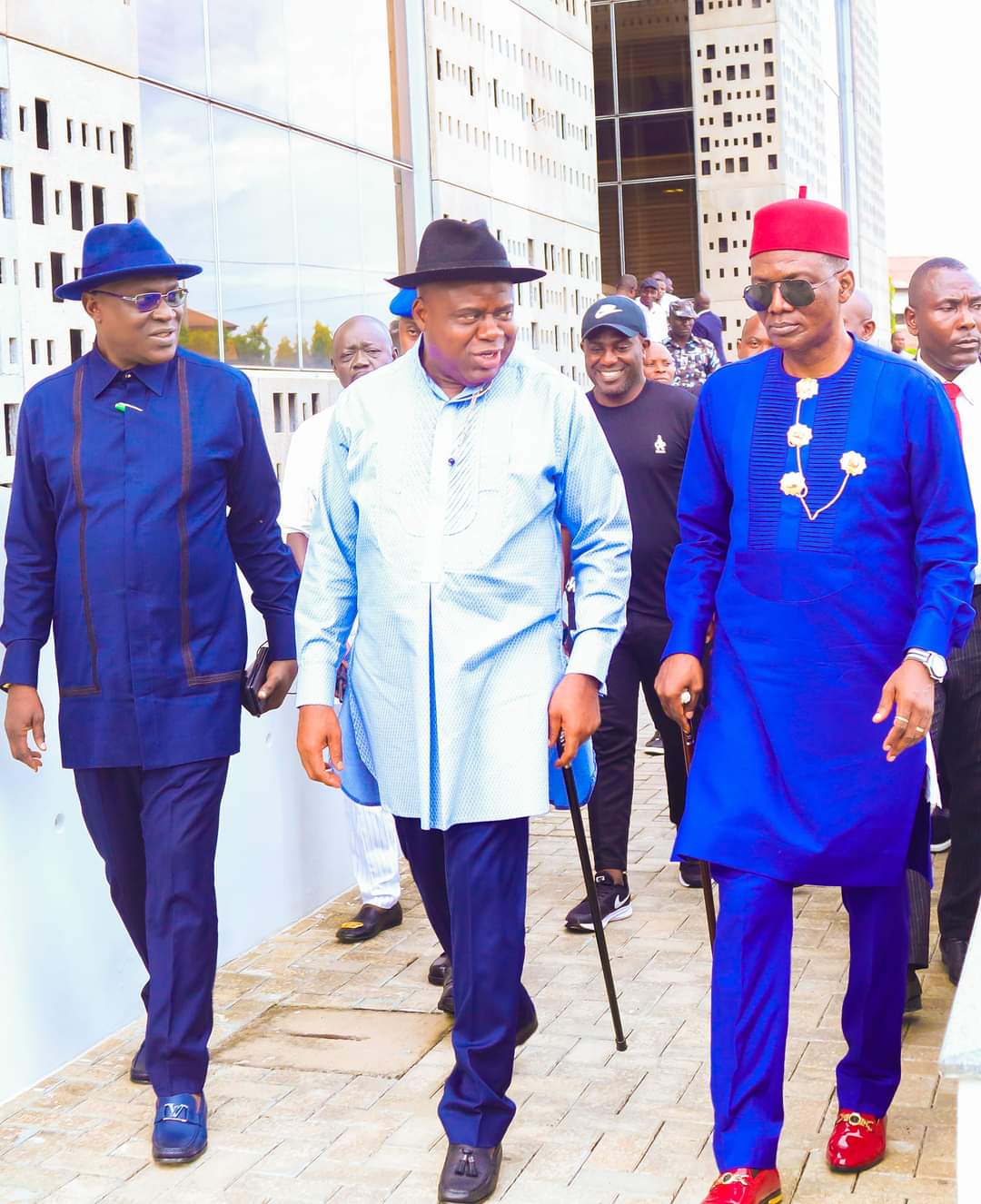