President Muhammadu Buhari, yesterday, departed Abuja to participate in the commemoration of the 50th Anniversary of the United Nations Environmental Programme (UNEP), scheduled for March 3 – 4, 2022 in Nairobi, Kenya.
This is as the president is expected to proceed to London after the Kenyan trip for routine medical checks that will last for about two weeks.
A statement issued by the Special Adviser to the President on Media and Publicity, Chief Femi Adesina, yesterday, in Abuja, stated that Buhari was invited to attend the Special Session by the Kenyan counterpart, Uhuru Kenyatta.
According to the statement, the theme of the Special Session is “Strengthening UNEP For The Implementation Of The Environmental Dimension Of The 2030 Agenda For Sustainable Development.”
The statement quoted the organisers of the event to have said, “for 50 years, UNEP has coordinated a worldwide effort with Member States to address the world’s biggest environmental challenges. Member States are vital partners in formulating UNEP’s policy, implementing UNEP’s programme and championing solutions to our shared environmental challenges.
“UNEP@50 is a time to reflect on the past and envision the future. It provides an opportunity to reinvigorate international cooperation and spur collective action to address the triple planetary crisis of climate change, nature and biodiversity loss, and pollution and waste. No country or continent can solve these global crises alone. But each nation has a crucial role to play in protecting our people and planet.”
Buhari is expected to deliver the National Statement of the country and participate in High Level Dialogue Sessions on the Environment at the event.
He would be accompanied by the Minister of Foreign Affairs, Geoffrey Onyeama; Minister of State for the Environment, Sharon Ikeazor; National Security Adviser, Maj.-Gen Babagana Monguno (rtd); Director General, National Intelligence Agency, Amb. Ahmed Rufai Abubakar; and the Chief Executive Officer of Nigerians in Diaspora Commission, Abike Dabiri-Erewa.
“From Kenya, President Buhari will proceed to London for routine medical checks that will last for a maximum of two weeks,” the statement said. 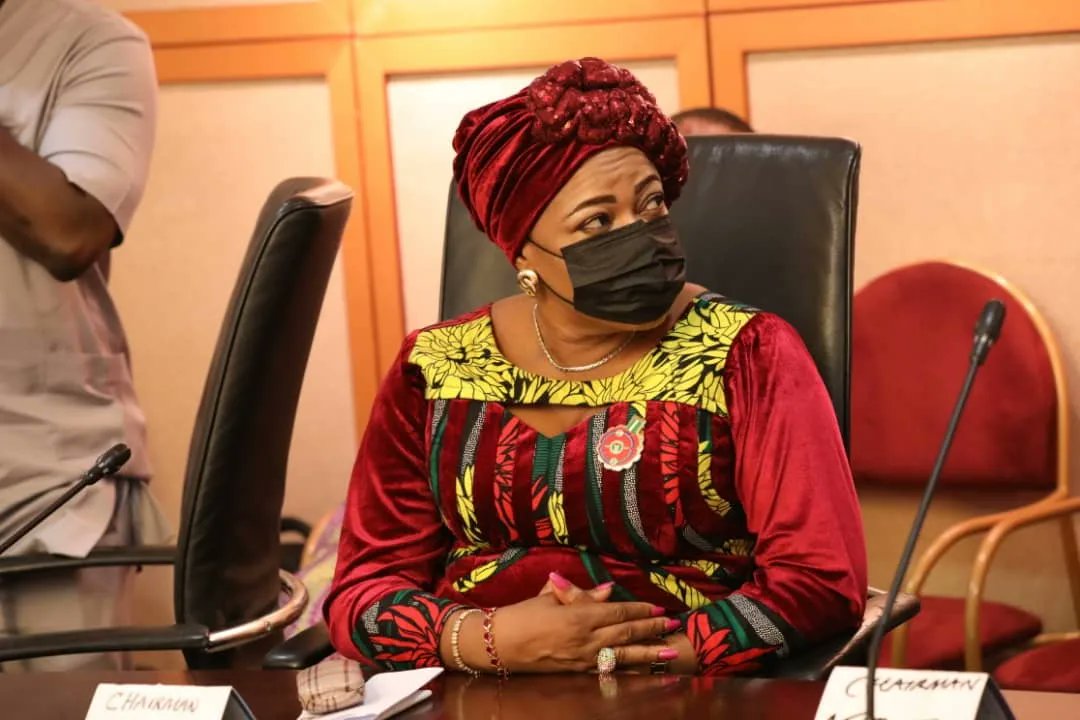