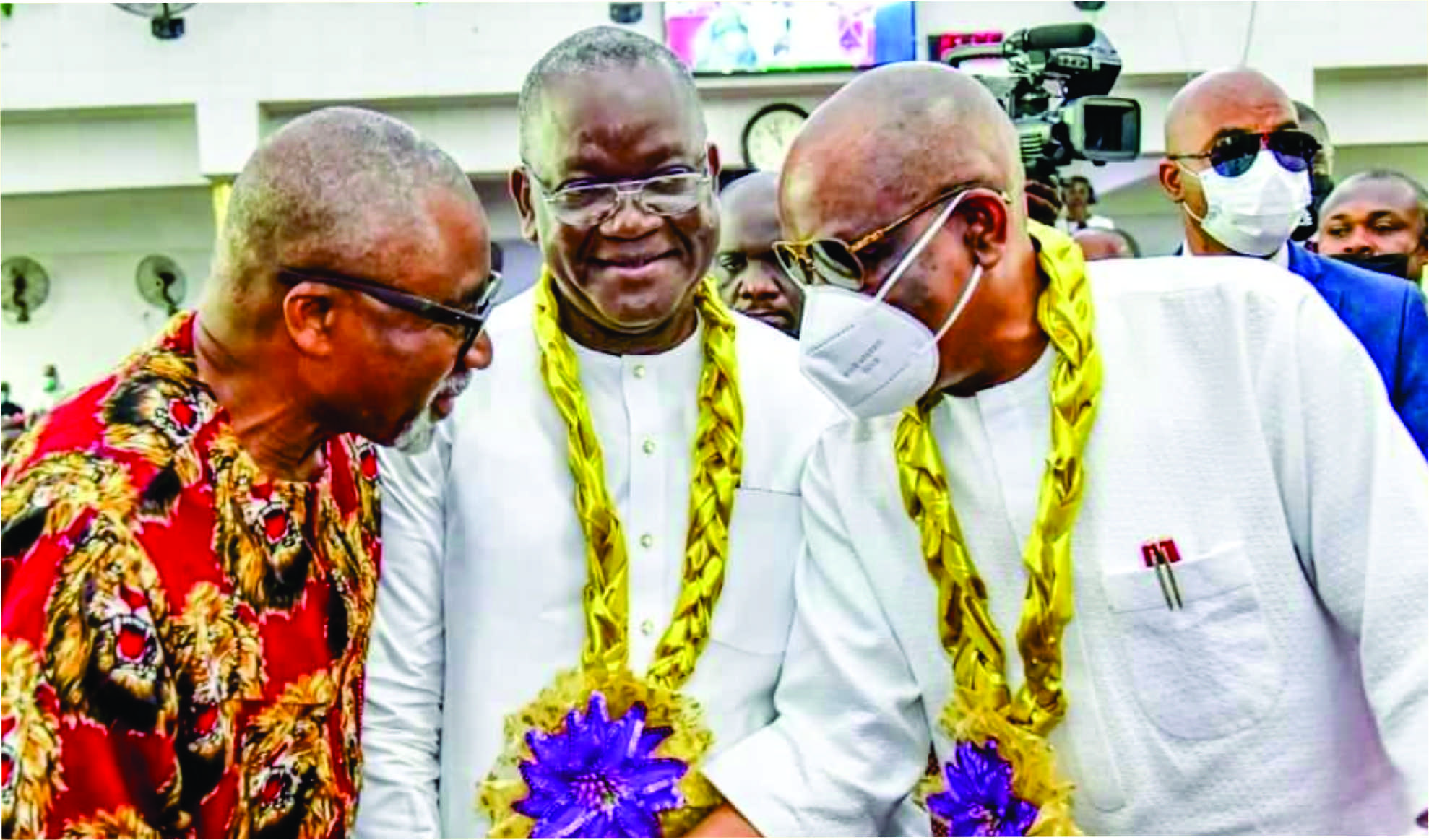 Russian Invasion: FG Urges Citizens In Ukraine To Be Calm …Begins Moves To Evacuate Nigerians …As Reps Assure 4,227 Students, Others Of Support