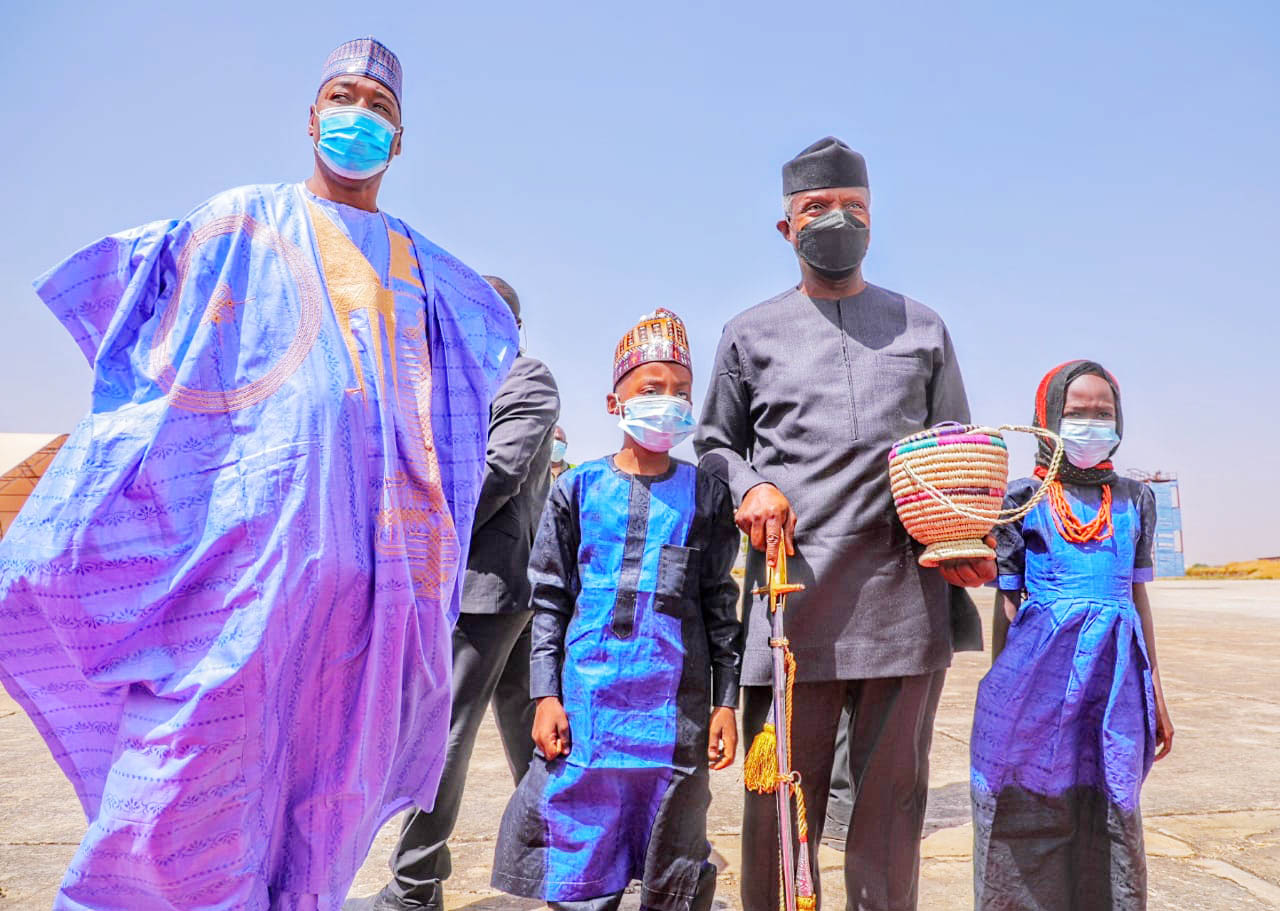 Unknown gunmen on Wednesday attacked but later released the news crew of the Enugu State Broadcasting Service, (ESBS), who were covering the 2022 local government elections.
The media team comprised a driver, cameraman, and three reporters. Also with them was a reporter with the News Agency of Nigeria, NAN.
Two of the ESBS reporters, Chiamaka Ezeaputa and Chigozie Alex-Nwafor and driver, Ebuka Ogbozor however escaped the abduction.
The driver and one of the reporters, Mrs Alex-Nwafor were said to have narrowly missed being killed. They were attacked at Obeagu in Enugu South Local Government Area on their way to Agbani, Nkanu West local Government Area.
According to them, the whereabouts of two other team members of the station, Mr. Fred Nnaji and Mr. Monday Ogbodo were unknown even as their phone lines were switched off. The NAN reporter who was with them equally escaped safely.
The gunmen made away with the station’s utility vehicle and camera as well as the crew’s phones, cash, and other valuables.
The newly elected Chairman of Nigeria Union of Journalists, NUJ, Mr. Sam Udekwe told The Tide source that the two abducted journalists were later released and rushed to hospital.
Udekwe condemned the attack, saying that journalists work for society and are most times prone to dangers.
The All Progressive Congress, APC, had on Tuesday protested the exclusion of its preferred candidates, alleging that the Enugu State Independent Electoral Commission, ENSIEC, chose the candidates for the new leadership of the party in the state.
ENSIEC Chairman, Chief Mike Ajogwu, said that it was the crisis in the state APC that made it adopt a list of candidates submitted by a former caretaker chairman of the party, after the national headquarters of APC failed to respond to a letter the commission wrote to it for clarification on the leadership of the party in the state.