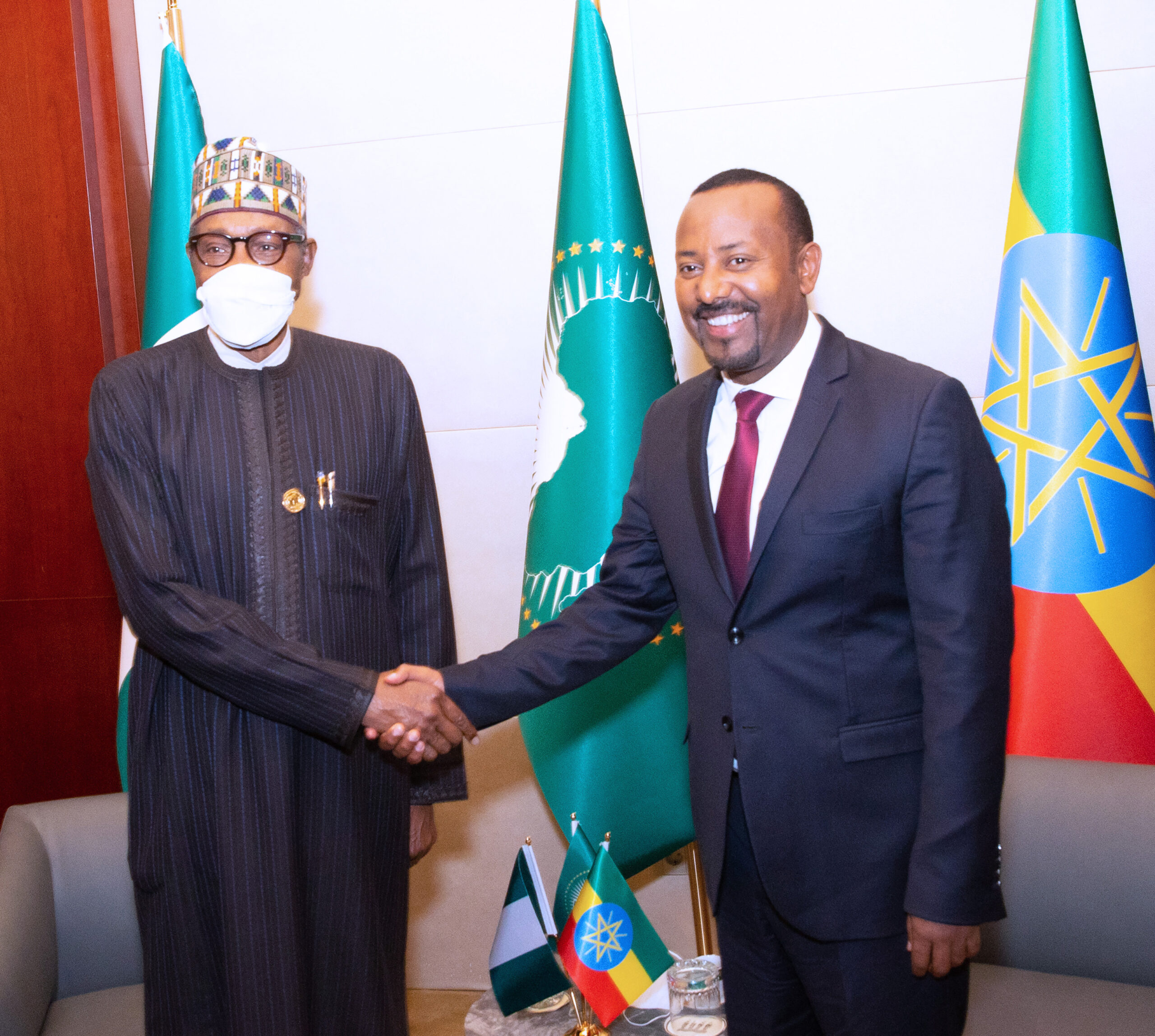 The All Progressives Congress (APC) has fixed February 19 for its governorship primary election in Osun State.
The National Secretary, APC Caretaker Extra-ordinary Convention Planning Committee (CECPC), Sen. John Akpanudoedehe, said this in a statement on Thursday in Abuja.
“In accordance with the provisions of the amended Electoral Act 2010 and the Independent National Electoral Commission (INEC) guidelines.
“The APC has released a revised timetable and schedule of activities for the conduct of the 2022 Governorship Primary Election in Osun,” he said.
Akpanudoedehe said the last day for submission of completed Expression of Interest and Nomination forms and accompanying documents at the party’s national secretariat would be on Wednesday, February 9.
He added that screening of aspirants would hold on Thursday, February 10, while publication of claims and objections would take place on Saturday, February 12 and screening Appeal would take place on Thursday, February 15.
He further added that Election Appeal would hold on Tuesday 22, February 22.
The APC began the sale of Expression of Interest and Nomination forms to aspirants on Thursday, November 18, 2021.
The forms were sold at N22.5million, with the nomination form sold at N20 million, while the expression of interest form was sold at N2.5million.
Female and physically challenged aspirants were however, to pay 50 per cent of the prescribed fees.
Meanwhile,  the Governor of Osun State, Gboyega Oyetola, has boasted about the chances of the All Progressives Congress (APC) in upcoming elections in the state.
Oyetola made this claim on Friday in Abuja after submitting his form at the national secretariat of the All Progressives Congress (APC).
According to the Governor, the work and infrastructure done by his administration meant the APC “remains the party to beat anytime, any day.”
“Well I can talk about my party the APC, it remains the party to beat anytime, any day. I don’t see them having any extraordinary chance of doing what we are doing.
“The work and infrastructure that we have done are there for everyone to see. We have also received so many ratings from the people who are to decide in terms of what we have been able to do.”
The governor further acknowledged the enormity of governance while detailing how his antecedents helped him in spite of paucity of funds.
He added: “First of all, let’s give credit to the almighty God. Given my background in the private sector, I was well prepared for this job. Running a government is like running an enterprise, the only difference is that one is for profit-making while the other is for service.
“If you get your variables right it will look so easy. That is why I can’t be lamenting about the paucity of funds. I only have to look for creative ways of delivering on the mandate given to me by the people”.