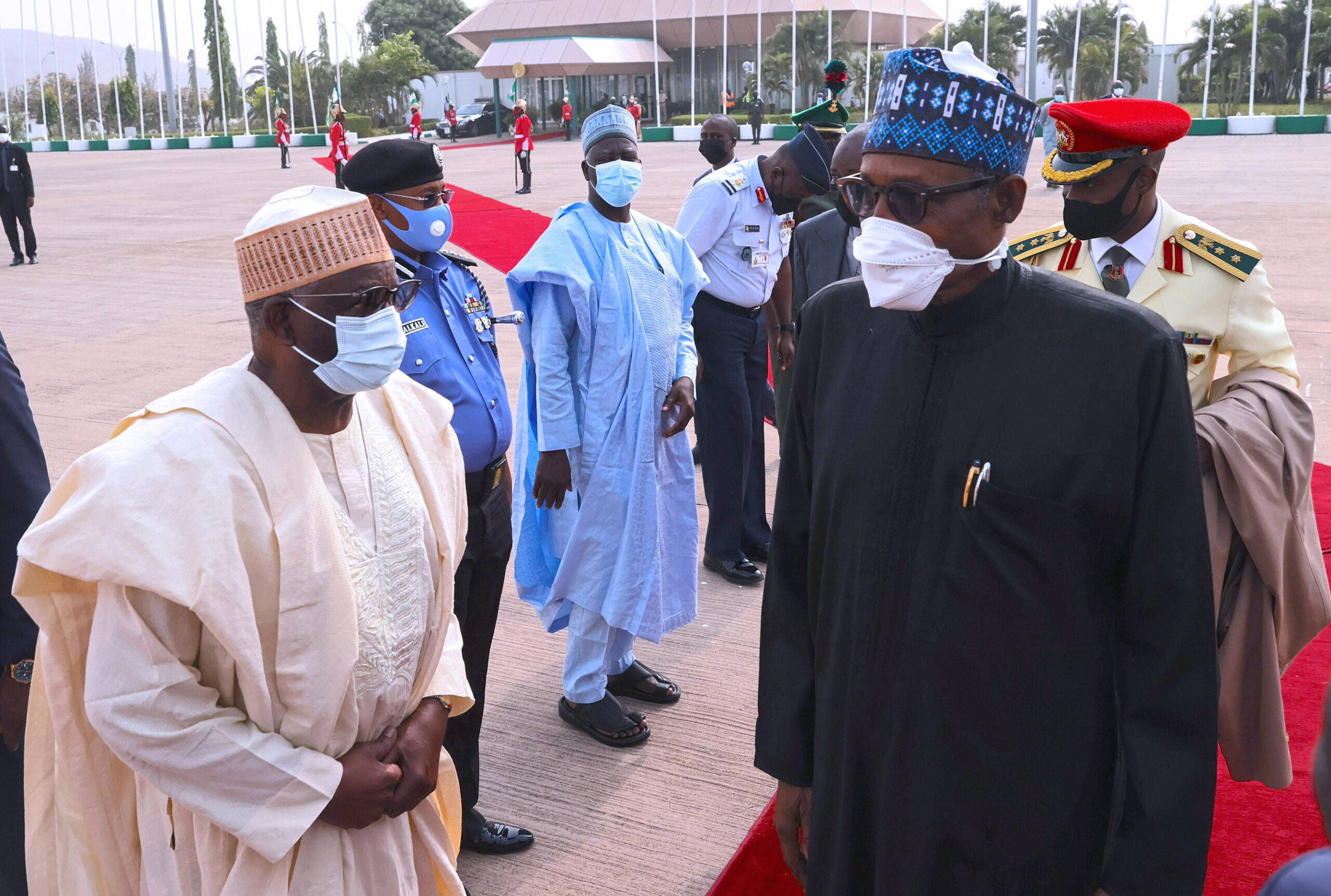 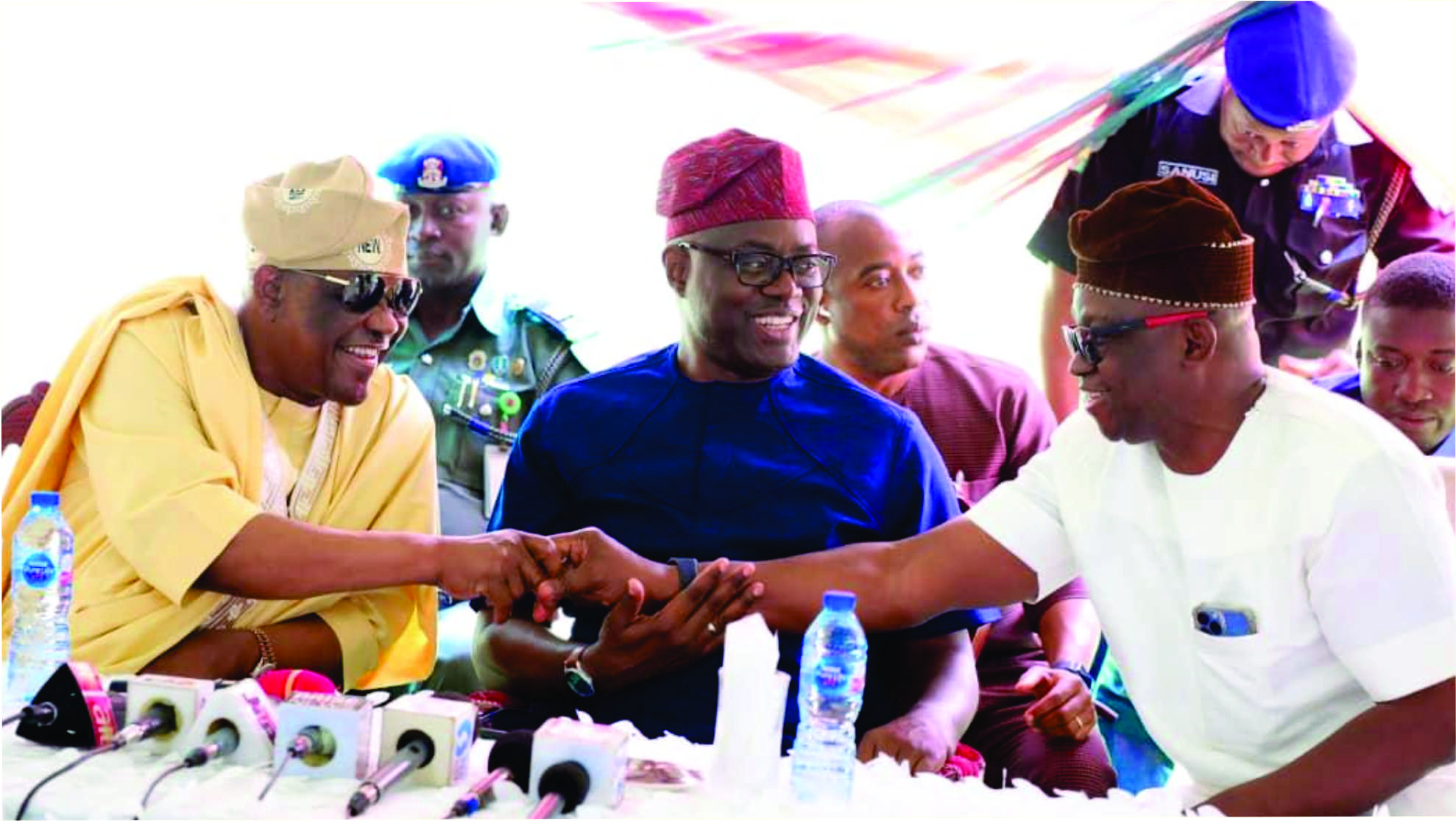 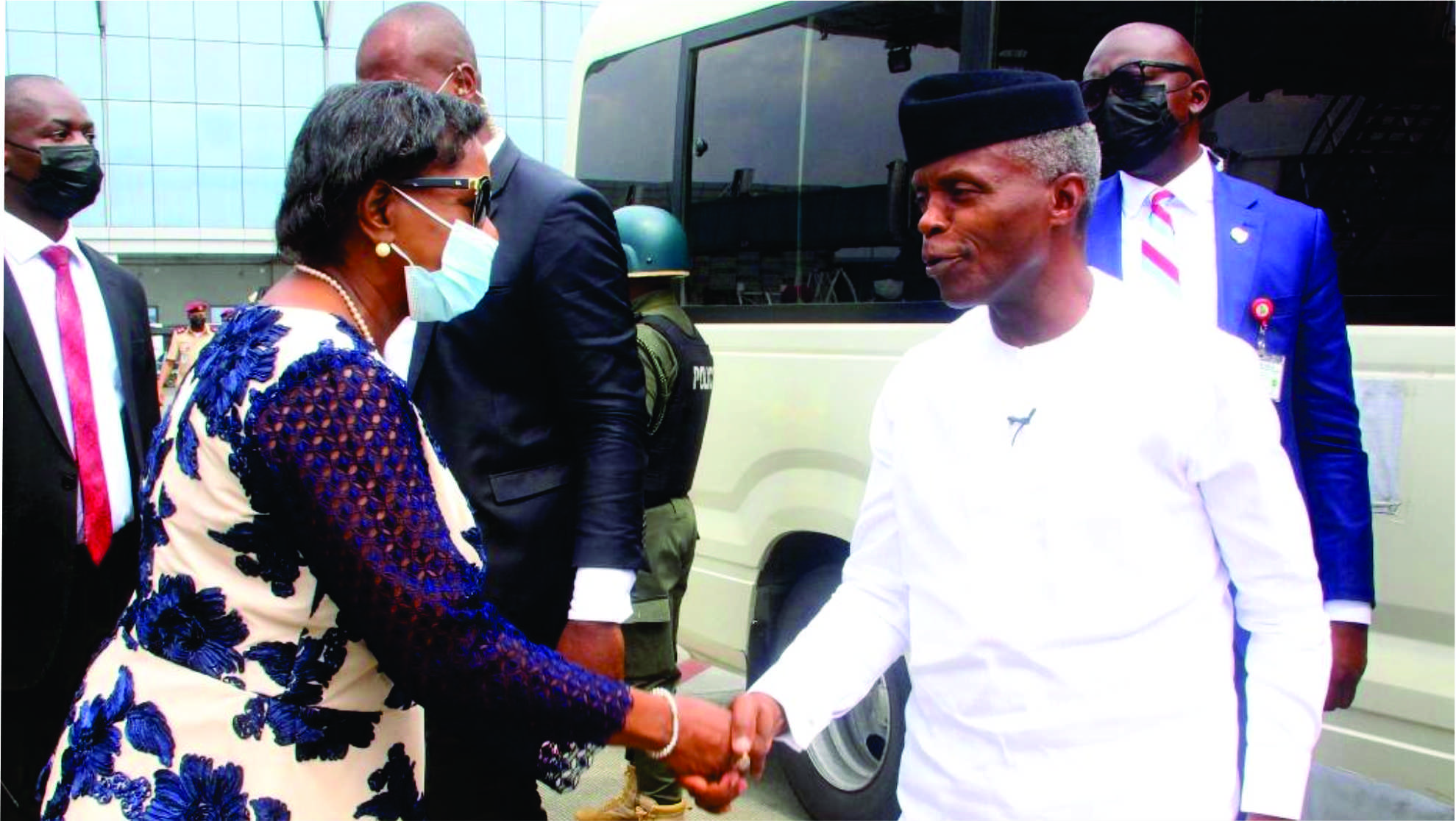 The Supreme Court, yesterday, okayed an application that Rivers State Government filed to be joined as a party in the suit President Muhammadu Buhari and the Attorney-General of the Federation and Minister of Justice, Abubakar Malami filed to void Section 84(12) of the Electoral Act, 2022.
A seven-man panel of the Justices of the apex court led by Justice Musa Dattijo, allowed the joinder application that Rivers State brought through the Speaker of the state House of Assembly, Hon Ikuinyi-Owaji Ibani and the state Attorney-General, Prof Zacheaus Adangor, even as it shifted hearing on the suit till May 26.
The applicants told the court that they were opposed to the suit marked SC/CV/504/2022, which originally had the National Assembly as the sole Respondent.
President Buhari and Malami had approached the Supreme Court to contend that Section 84(12) of the Electoral (Amendment) Act, 2022, is inconsistent with the provisions of Sections 42, 65, 66, 106, 107, 131, 137, 147, 151, 177, 182, 192 and 196 of the Constitution as well as Article 2 of the African Charter on Human and Peoples Rights.
They are, among other things, seeking, “a declaration that the joint and or combined reading of Section 65, 66, 106, 107, 131, 137, 147, 151, 177, 182, 192 and 196 of the Constitution, the provision of Section 84 (12) of the Electoral Act, 2022 which also ignores Section 84(3) of the same Act, is an additional qualifying and/or disqualifying factors for the National Assembly, House of Assembly, Gubernatorial and Presidential elections as enshrined in the said Constitution, hence unconstitutional, unlawful, null and void.
“A declaration that having regard to the clear provision of Section 1(3) of the Constitution read together with section 4 of the same Constitution, the legislative powers vested in the defendant do not permit or empower it to make any other law prescribing additional qualifying/disqualifying grounds for election to the National Assembly, House of Assembly, gubernatorial and presidential election outside the express constitutional qualification and disqualification provisions as already provided in each or all of Sections 65, 66, 106, 107, 131, 137, 147, 151, 177, 182, 192 and 196 of the 1999 Constitution of the Federal Republic of Nigeria (as amended), and without amendment to any of those sections is for the reason of inconsistency, unconstitutional, and therefore, null and void.
As well as, “An order nullifying the provision of Section 84 (12) of the Electoral Act, 2022 by application of the blue-pencil rule, for being unconstitutional, illegal, null and void and having been made in excess of the legislative powers of the defendant as enshrined in Section 4 of the Constitution (as amended).”
In the same vein, the National Assembly has asked the Supreme Court to strike out the suit.
The National Assembly, in its counter-affidavit, filed by its lawyer, Kayode Ajulo, said the Supreme Court cannot be invoked to amend the provision of any law validity made by lawmakers in the exercise of their legislative powers as granted by the Constitution.
They argued that the 1999 Constitution, as amended gave the National Assembly the power to make laws for good governance.
May 11, the Court of Appeal sitting in Abuja, vacated the judgement of the Federal High Court in Umuahia, Abia, which voided the provisions of Section 84(12) of the Electoral Act, 2022.
The appellate court, in a unanimous decision led by Justice Hamma Akawu Barka, held that the High Court, acted without jurisdiction.
It held that the Plaintiff, Mr Nduka Edede, lacked the locus standi to institute the action.
According to the appellate court, Edede, failed to establish any cause of action that warranted him to approach the court on the issue, noting that the plaintiff was unable to prove how he was directly affected by that section of the newly amended Electoral Act.
Consequently, it struck out the suit marked: FHC/UM/CS/26/2022, which Edede filed before the Umuahia court.
Nonetheless, the appellate court, while determining the appeal on the merit, held that the said provision of the Electoral Act was unconstitutional because it was in breach of Section 42 (1)(a) of the 1999 Constitution, as amended, stressing that the section denied a class of Nigerian citizens their right to participate in election.

An expert in HIV/AIDS, Dr. Adesigbin Clement Olufemi, has said that in order for Nigeria to end HIV by 2030, necessary attention should be paid to checking paediatrics HIV prevalence.
Speaking at a two-day meeting on “FGN/Breakthrough Partnership, Advocacy Mapping Consultation” in Abuja, recently, Olufemi said there was the need to “expand active paediatric and adolescent HIV case-finding, using novel strategies”.
Olufemi, whose presentation was titled, “Paediatrics and Adolescent HIV Status in Nigeria: Advocacy Mapping”, also called for an improved community-focused service delivery strategies, which, he said, would focus greatly on specific identified children.
Olufemi, who is of the National AIDS, Sexually Transmitted Infection (STI), and Viral Hepatitis Control Programme (NASCP) of the Federal Ministry of Health, Abuja, and Deputy Director, Head, Treatment Care and Support at the ministry, stated the need to address demand-side barriers to uptake HIV services by children, adolescents and their families. 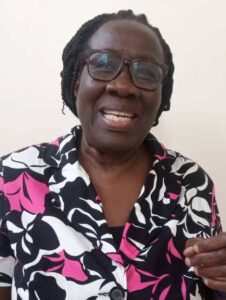 According to him, Nigeria will further need to implement service delivery frameworks, as well as to ensure weight-based Anti-Retroviral (ARV) prescription and transition of treatment optimisation.
These, he said, are in line with the reversed National Acceleration Plan for Paediatrics and Adolescent HIV Treatment and Care (2020-2022).
“Of course, children die of HIV because they are fragile. If we don’t find these children on time, within two years we can lose up to 50percent of them, and in five years, we can lose 80percent of them.
“Currently, Nigeria records about 12,000 children that die yearly of HIV”, he stated.

Speaking in a post-meeting exclusive interview, the Senior HIV Specialist, UNICEF, New York, Dr. Dorothy Nbori-Ngacha, explained that the essence of the two-day meeting was to work towards ending HIV/AIDS in 2030 by focusing on HIV infection in children and women.
While acknowledging that Nigeria has achieved a lot in checking HIV among adults, she stated that the country has not fared well in paediatrics infection.

“Nigeria has done something exceptionally well in adults getting tested and being placed on treatment at a high level. Over 90percent of adults needing treatment in Nigeria are already receiving treatment.
“Unfortunately, for the children, we are not doing well. Only 40percent to half the proportion we’re seeing in adults get treatment. Why are our children left behind?” she said.