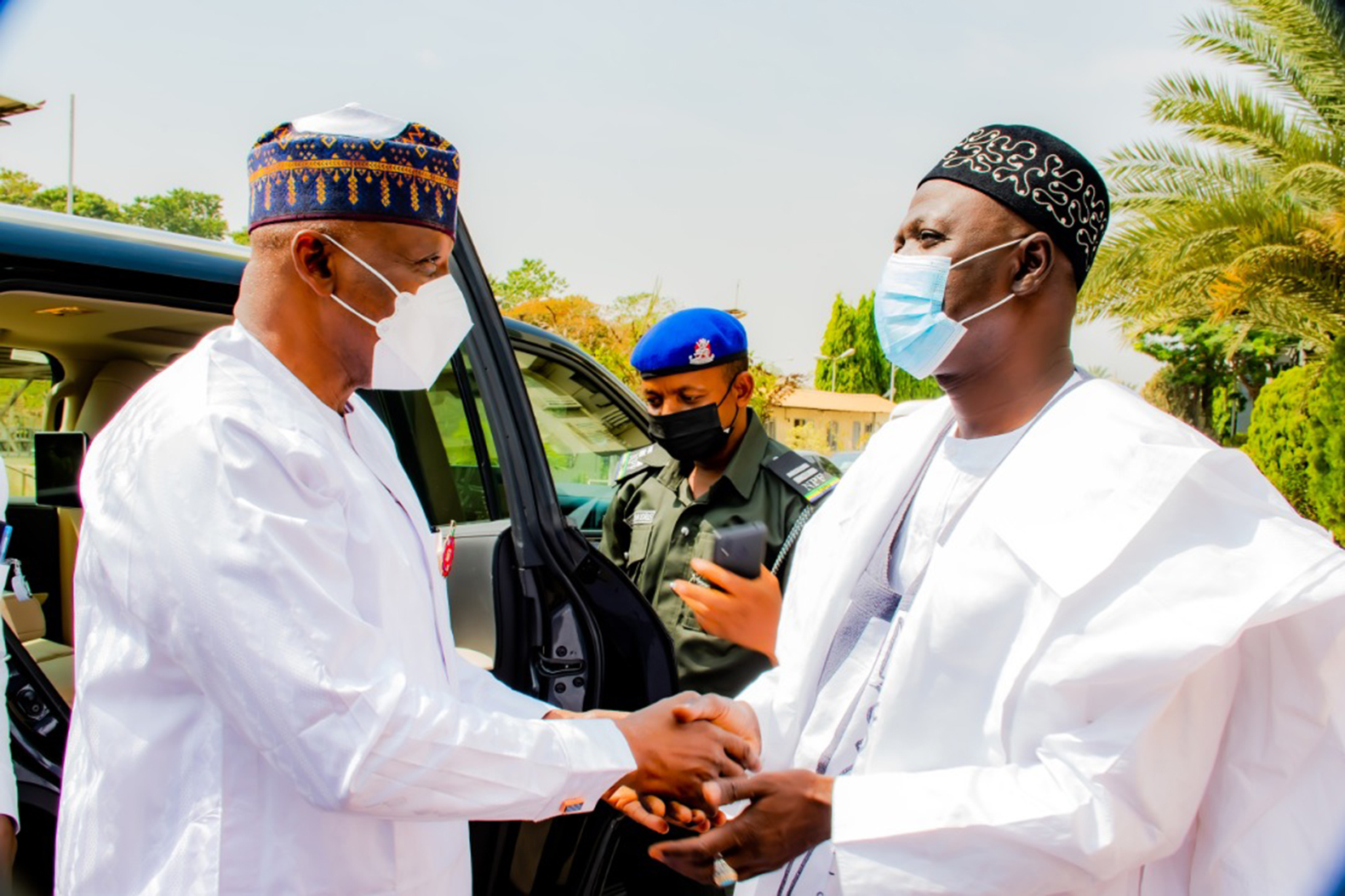 President Muhammadu Buhari, yesterday, in Abuja, said the forensic audit of the Niger Delta Development Commission (NDDC) was being reviewed, with a view to recovering every kobo that is recoverable.
He also gave assurance that those found culpable would face the law.
Speaking at the virtual commissioning of the NDDC Prototype Hostel at the University of Uyo, Akwa Ibom, the president said it was regrettable that the special development fund of the entire region was squandered by a few for more than 20 years, leaving many in penury.
“The Niger Delta Development Commission needs to demonstrate that it can achieve the objectives it was conceived for and make its impact felt all over the Niger Delta region. The lives of the people of the Niger Delta could be so much better, if the funding received by this commission since its inception, in billions of naira over the last 20 years, have been judiciously deployed in service of the people.
“The serial abuse, lack of delivery and what had become an entrenched institutional decay, are the reasons why I called for the forensic audit.
“Therefore, going forward, we shall ensure every recoverable kobo, is recovered for use in service of the people of this region and those found culpable shall face the law.
“Consequently, I want to use the opportunity of this commissioning to direct all statutory contributors to the NDDC to remit all outstanding funds to the commission, and to ensure this is done transparently and according to laid down procedure and process,” he said.
Buhari directed that all abandoned projects that directly impact the livelihood of the people should be revived and completed.
“When I directed the Minister of Niger Delta Affairs to institute a forensic audit of the commission, after many representations by major stakeholders in the Niger Delta, I had also directed that all viable projects which had been abandoned, but which would impact positively on the lives and livelihoods of the people, be immediately revived and completed.”
Buhari noted that the contract for the building of 1,050 capacity hostel for male and female students was awarded in 2004, and like many others, it was abandoned.
“This prototype university hostel consists of 1,050 bed spaces, 525 each for males and females, and is furnished to meet the needs of a university student. The complex also boasts of significant hard and soft infrastructure to ensure its sustainability and durability.
“The completion of this structure is equally in recognition of the importance government attaches to providing quality housing and improved education for all Nigerians.
“It is, therefore, another important proof that this administration is committed to satisfying the needs of the people, throughout Nigeria, and fulfilling their expectations. Government must continue in its efforts to serve the people, by providing amenities, as well as the enabling environment for scholarships, investments across all sectors, for sustenance of the environment, and overall growth of the economy.
“Significant part of this success story is that it could easily not have happened. The contract for this hostel was awarded as far back as 2004. It was one of many projects abandoned across the Niger Delta region, but which I directed the Minister of Niger Delta Affairs, Sen. Godswill Akpabio, to expeditiously complete and put to use,’’ the president added.
The president said across many public universities and institutions of higher learning children face accommodation challenges, while private investors were taking advantage of the gap to provide accommodation, unfortunately tasking the resources of parents and guardians.
“Many of them are located far away from school premises and come with their own peculiar challenges. It is good that such an infrastructure gap is being addressed, by providing accommodation for students that would be affordable, well built, and in a secure environment,’’ he said.
The president noted that the Vice President, Prof. Yemi Osinbajo, on his behalf, commissioned the Special Protection Unit, Base 6 Barracks in Omagwa, Rivers State, which was built and donated by the Niger Delta Development Commission to the Nigeria Police Force.
“Firstly, and as stated at that occasion, the complex is part of a crucial component of the major reform we are undertaking with the Nigerian Police Force. While we are working to increase the number of police personnel, within set yearly targets, and re-equip personnel, both in personal gear and hardware, accommodation remains an important feature of that reform. Indeed, it showed that we can alleviate the accommodation challenges of senior security personnel in order to enhance security in the region.
“Secondly, this singular intervention demonstrates that NDDC understands the importance of government’s effort at improving the lives and livelihoods of our police officers, in line with my directive that building of barracks for men and women of the police force should be done in collaboration with the special housing effort of the Family Home funds.’’
In his remarks, Minister of Niger Delta Affairs, Senator Godswill Akpabio, said the completion of the NDDC headquarters complex and other projects clearly showed the president’s commitment to improving the livelihood of people in the Niger Delta.
“President Buhari is focused on development of Nigeria and the Niger Delta.
“The president wants to ensure that by the time he leaves office, the NDDC is repositioned to live up to the expectations of the founding fathers,’’ he added.
The Sole Administrator of NDDC, Mr. Effiong Akwa, thanked the president for always honouring the institution by commissioning three projects in a year.
“The three projects have one thing in common, they were all abandoned before the forensic audit,’’ he added.
The Vice Chancellor of the University of Uyo, Prof. Nyaudoh Ukpabio Ndaeyo, and the student union also appreciated the president for the intervention, with presentation of awards.