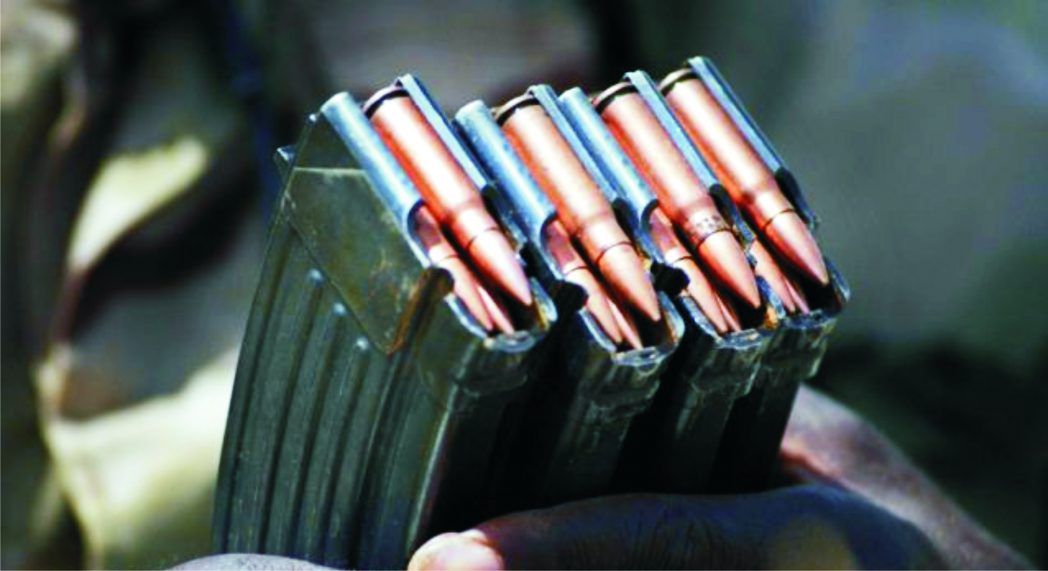 A public commentator, Ahmed Bakare, has said that except the federal and state governments want to deceive themselves, they can handle the insecurity in Nigeria, insisting that no individual in the whole world can be above the power of the government.
He lamented that it appears the bandits ravaging the entire North are more powerful than both the federal and state governments.
Bakare made the assertion during an interview with newsmen in Gusau, stressing that the rate of merciless killings and kidnappings in Zamfara State has become very unbearable.
He wondered how the government would fold its hands and watch people being slaughtered like Christmas fowls on a daily basis.
“Many non-indigenes who were residing in Zamfara State have relocated to other places due to banditry in the state”, he lamented.
“There is no two ways about it that Zamfara State has become the colony of banditry in the whole of Africa”.
According to him, the time is fast approaching when the common masses would revolt against the present government because of their inability to address the constant banditry activities in the state.
“The entire northerners revolted against former President Goodluck Jonathan because of the insecurity situation in the North, and elected Buhari in 2015 but the insecurity situation in the North has gone beyond control”.
Bakare lamented that the former Head of State, General Sani Abacha, had been vindicated because he said if a crisis persists in a society for more than 24 hours, the government has an interest in the crisis.
The public commentator alleged that the government is interested in the crisis ravaging the entire country which is why the banditry activities refused to end, especially in the North.
“Then who is fooling who? Is it the fools that are fooling the fools? Both the federal and state governments continued to waste public resources on banditry, yet, insecurity situation continues to increase on daily basis”. 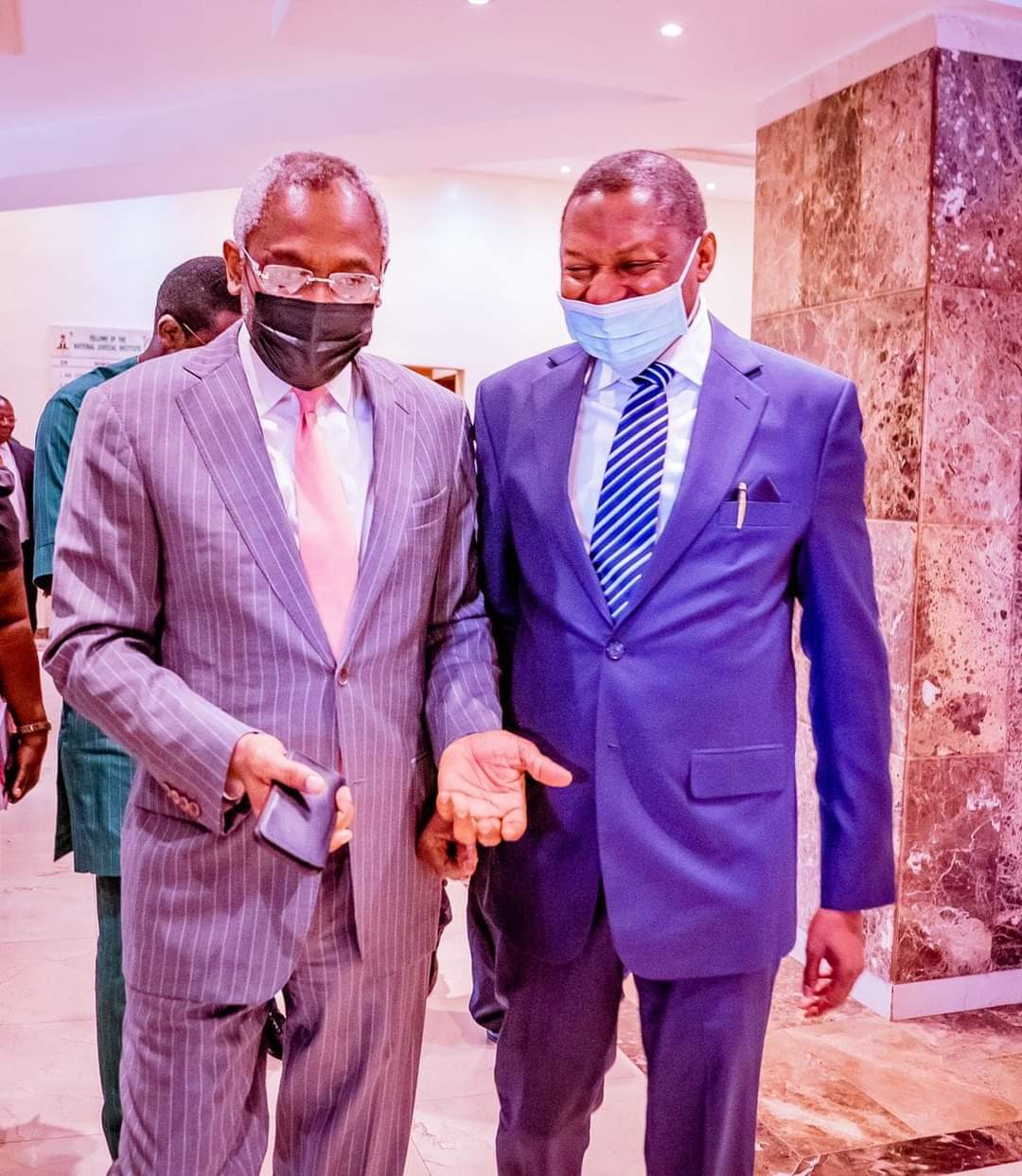 A gubernatorial aspirant on the platform of the Peoples Democratic Party (PDP) in Bauchi State, Mr Ibrahim Kashim,has emerged as the party’s governorship flagbearer for the 2023 general election.
The Tide source reports that Kashim, the immediate past Secretary to the State Government was only governorship aspirant in the party’s primary election.
Mr Hassan Grema, Chairman, PDP Governorship Primary Election Committee, announced this at the end of the exercise on Wednesday in Bauchi.
He said that 656 delegates participated in the exercise, adding that only one vote was declared invalid.
“Ibrahim Kashim was the only aspirant of the party in the state and that the delegates had to vote to complete due process in line with the electoral law,” he said.
He commended the delegates for their orderly behaviour during the exercise held across the 21 local government areas of the state.
Responding, Kashim said: ‘“I want to thank you for bestowing the honour on me, this is just the beginning, we will have a great task ahead.
“We need to unite our party faithful ahead of the 2023 general election in the state.
He lauded Gov. Bala Mohammed for providing purposeful leadership and execution of developmental projects in three years of his administration. 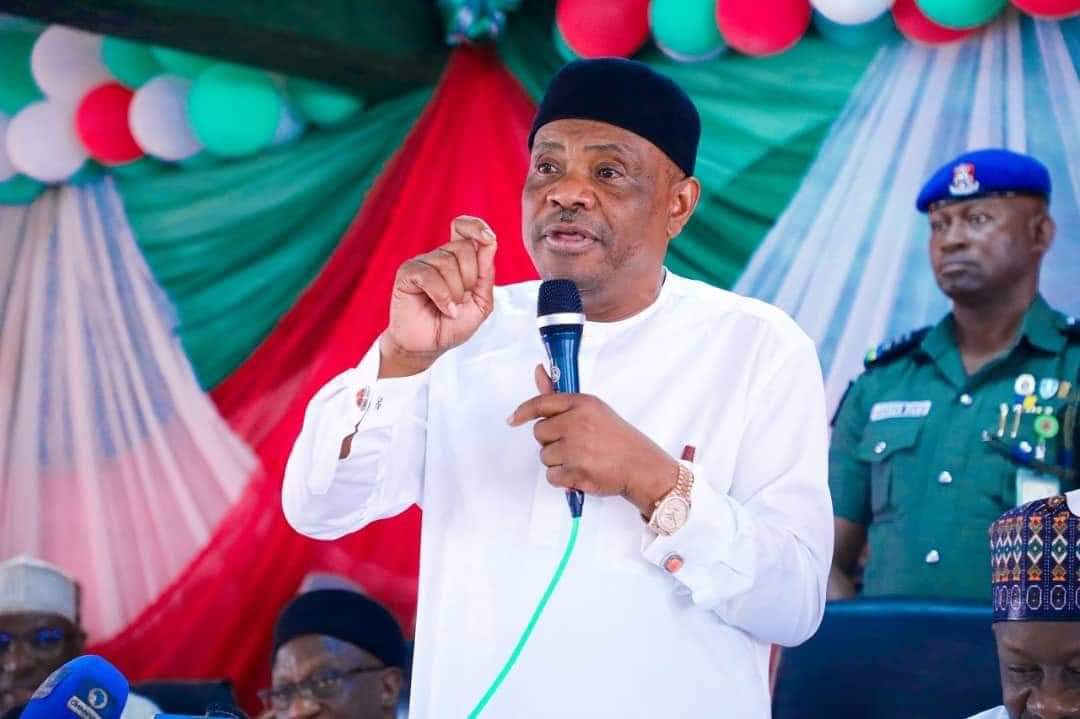 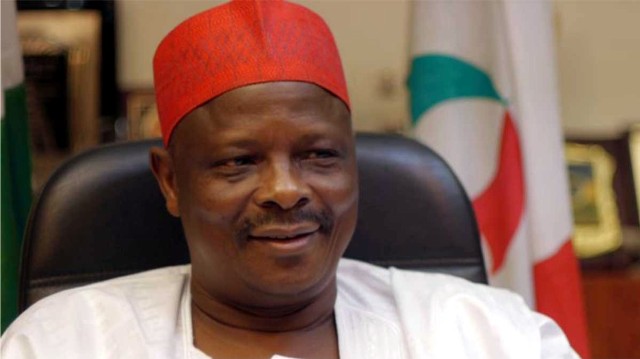 A member of the Kano State House of Assembly, representing Senator Rabi’u Musa Kwankwaso’s local government area, Madobi, Hon. Kabiru Yusuf Isma’il, has defected from the New Nigerian People’s Party (NNPP) to the ruling All  Progressives Congress (APC) in Kano State.
A statement issued by the Kano State Commissioner for Information, Malam Muhammad Garba, revealed that another member of the House, representing Dawakin Kudu State constituency, Hon. Mu’azzam El-Yakubu, has also dumped Kwankwaso’s NNPP for the APC.
He said the gale of defections has recently swept across the NNPP, particularly involving members of the State and National Assemblies.
Garba said already a member of the state legislature representing Bagwai/Shanono, Isa Ali, has also rejoined the APC days after decamping to the NNPP.
Another member of the Assembly representing Dambatta State constituency, Hon. Murtala Musa  Kore, also renounced his membership of the NNPP to remain in the APC.