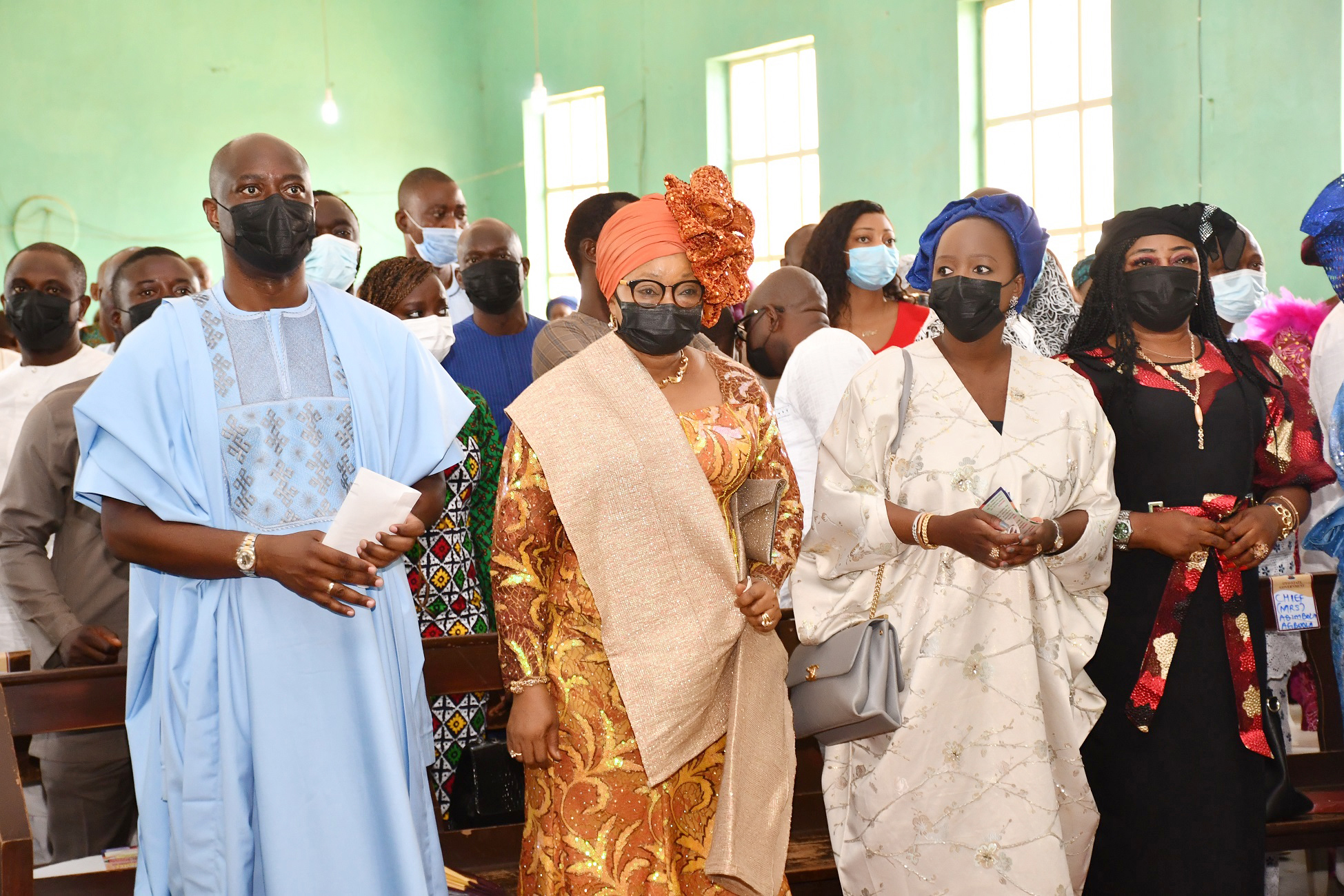 The Speaker of House of Representatives, Femi Gbajabiamila,  has dismissed media reports that members of the two chambers of the National Assembly had commenced collection of signatures to counter President Muhammadu Buhari’s refusal to assent the electoral amendment bill.
He made this known when he fielded questions from State House correspondents after a closed door meeting with President Buhari in the Presidential Villa, Abuja.
The Speaker, who met the president alongside the Senate President, said he was not aware of any move by the legislators to override the president, saying collection of signatures was not an easy task as being speculated.
He said: “I’m not aware of any such move as at least not in my chambers. We’re on a break right now, a collection of signatures is not something that is done when we’re on break, when everybody’s scattered.
“What I said very clearly, I made it abundantly clear at our last sitting, that we will look at the President’s veto and his reasons. And when we come back, it’s not something we’re going to do on a knee jerk.
“When we come back from our recess, there’s still ample time, we will decide one way or the other which way to go, the options are there.
“We will do what is right for the Nigerian people. And I made it very clear that we’re not going to throw away the baby with the bathwater.
“Nigerians want it and Nigerians will get it. We may have tarried a little while.
“But by the time we come back, right, at least as far as the house, and I’m sure the Senate as well, will be the first thing on our agenda. The very week we come back from recess.’’
The Senate President, Ahmed Lawan, who also addressed the correspondents, revealed that the recently passed 2022 appropriation bill of N17.13 trillion would be transmitted to the president by next week for signing.
He said: “We’re very optimistic. In fact, we’re very sure that Mr President will sign the bill into an act of the National Assembly next week by the grace of God. And this is the way we should always work together.
“This is our third appropriation bill to be passed before we go on Christmas break.
“It has shown how important the passage and the assent to the budget before the end of the year has been.’’