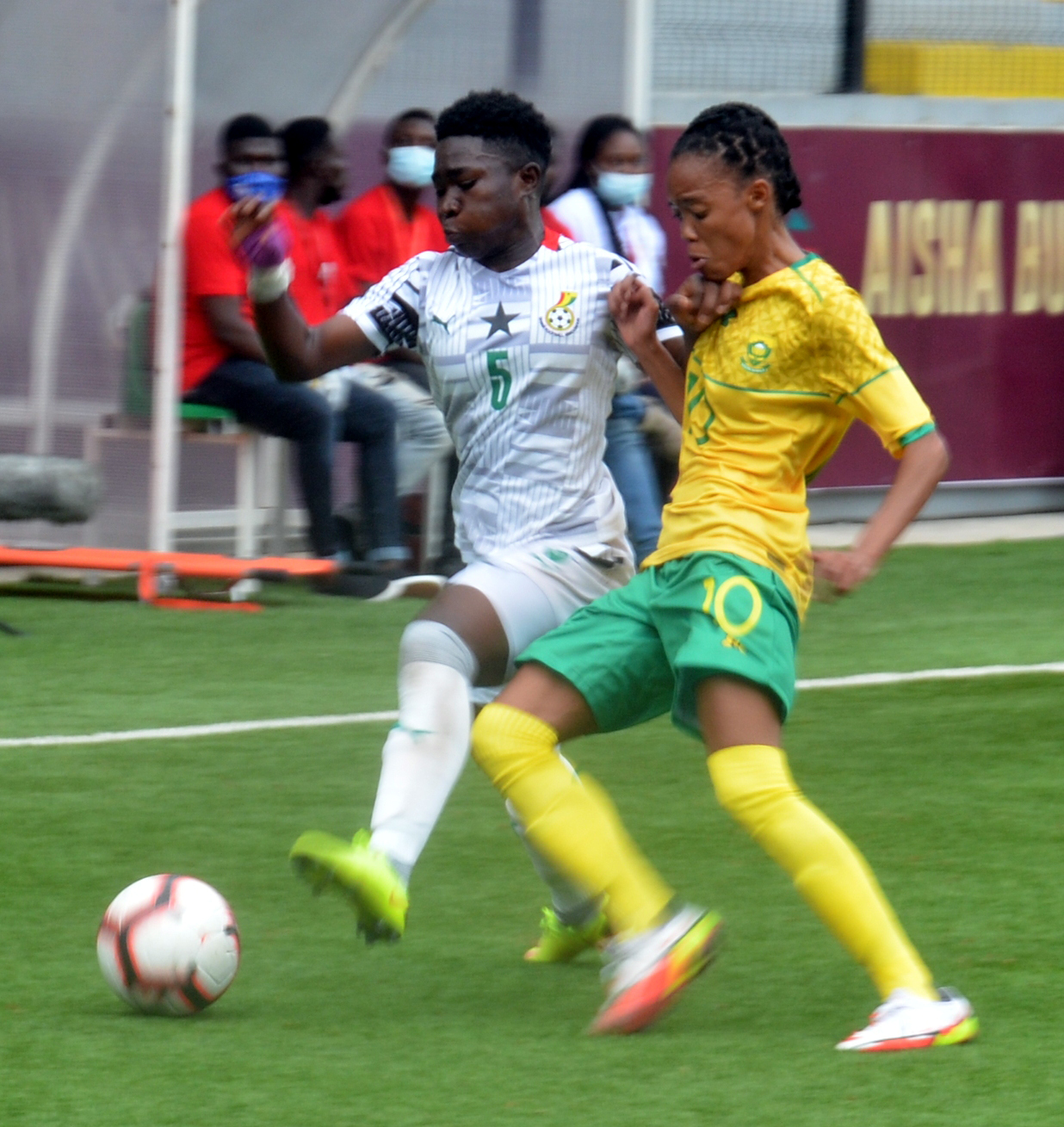 The second edition of Abalama Open Football Championship, ‘tagged It’s Nothing” in Asari Toru Local Government Area, Rivers State, kicked off last Thursday, at Comprehensive Secondary School, Abalama.
The open ceremony was witnessed by a huge crowd from all walks of life, including traditional rulers, that saw Vikabosg FC of Degema Local Government Area, thrashed It’s Nothing FC of Asari-Toru 5-1.
Speaking shortly after the event, the  organiser of the Competition, Coach Nicky Otaji said the purpose of the tournament is to bring youths together in a way to foster their friendship, love and unity.
According to him, the competition was further organised to ensure that the community is not boring during the festive period.
“ This is the second edition of this competition, to me it will be an annual event, because I want youths in the area to be in peace, love and unity.
Not only that  we also want to use the competition to discover hidden talents most especially in Abalama”.
He further used the forum to appeal to the Local Government Chairman, multinationals and well meaning individuals to sponsor the competition.
Speaking, the captain of It’s Nothing FC, Abraham Levi expressed optimism that they will win their next game, saying that they will go back to the drawing board and correct the grey areas.
According to him, in football, the best may not likely win the game, but the team that utilised its opportunities.
“We are going to raise our game in our next games. Honestly, this competition has actually sustained peace and unity among youths in the area.
We will like the organisers to continue with this spirit,” Levi said.