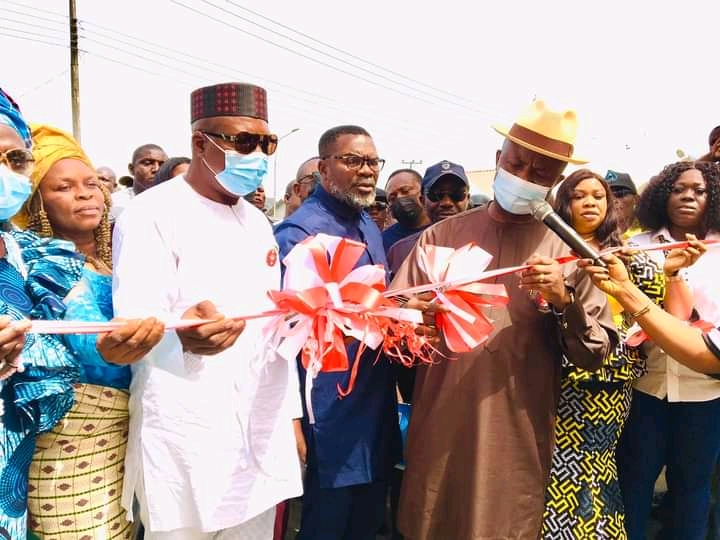 Nigeria Civil Society Situation Room, a coalition of over 70 organizations, has urged President Muhammadu Buhari to assent to the Electoral Act Amendment Bill 2021 with immediate effect.
The coalition, in a statement made available to newsmen in Abuja on Friday said it was concerned that President Buhari was yet to assent to the Bill since it was passed and transmitted to him by the National Assembly.
The statement jointly signed by its convener, Ene Obi, and co-conveners, Asma’u Joda and James Ugochukwu, urged the National Assembly to invoke its constitutional powers to veto President Buhari, should he decline to assent to the Electoral Bill.
“It is not in doubt that President Buhari has till Sunday to assent to the Bill. We urge the National Assembly, in the interest of Nigerians, to veto the President should he refuse to assent to the Bill.
“The National Assembly has the power and they should use it this time around.
“Electoral reforms in Nigeria have been implemented mainly through the review of the Electoral Act. The Act has undergone many changes since return to democracy.
“The current 2010 Electoral Act has been amended three times (in 2010, 2011 and 2015). A fourth amendment attempt in the 8th Assembly failed just before the 2019 elections”.
It noted that the Bill, has provisions that would address gaps in the current law on use of technology; electronic voting; collation and transmission of results; cost of campaigns; process for party primaries and nomination of candidates.
“A key concern for us, are the calls by some Nigerian Governors regarding direct primaries in the Electoral Act Amendment Bill. Situation Room notes that these calls have asked the President to decline assent to the Bill that is set to become one of the most significant pieces of legislation made by the Ninth Assembly because of the provision on direct primaries.
“With several of the progressive amendments in the Bill that will impart positively in our elections and contribute to deepening democracy in Nigeria, it will be a great disservice to the country if the Bill is not assented to in time for the 2023 general elections.
“We urge the President to sign the Bill into law without delay and it will still be within his prerogative to bring fresh amendments after signing the Bill, like he did with the Petroleum Industry Bill which he was highly commended for”.
Among groups that endorsed the statement were; Policy and Legal Advocacy Centre (PLAC), CLEEN Foundation, Action Aid Nigeria, Centre for Women and Adolescent Empowerment, Centre for Democracy and Development (CDD), Centre for Citizens with Disabilities (CCD), African Centre for Entrepreneurship and Information Development (ACEIDEV), Rule of Law and Accountability Advocacy Centre (RULAAC).
Others are: Justice Development and Peace Commission (JPDC) Nnewi, ASPILOS Foundation, Mac-Jim Foundation, Kimpact Development Initiative, Democratic Action Group (DAG), Women’s Rights to Education Programme, EDO CSOs, Young Innovators and Vocational Training Initiative (YVITI), New Initiative for Social Development (NISD). 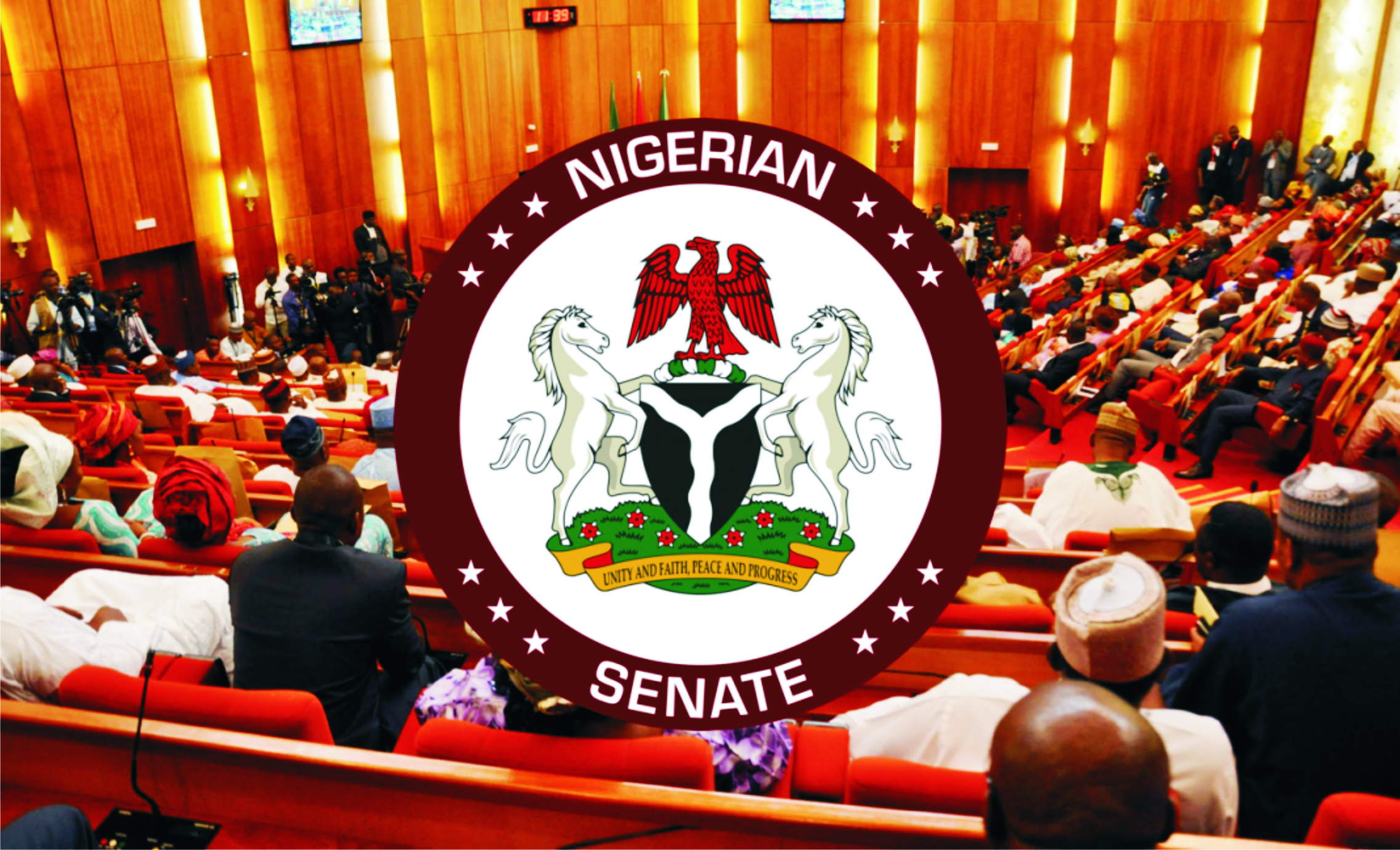 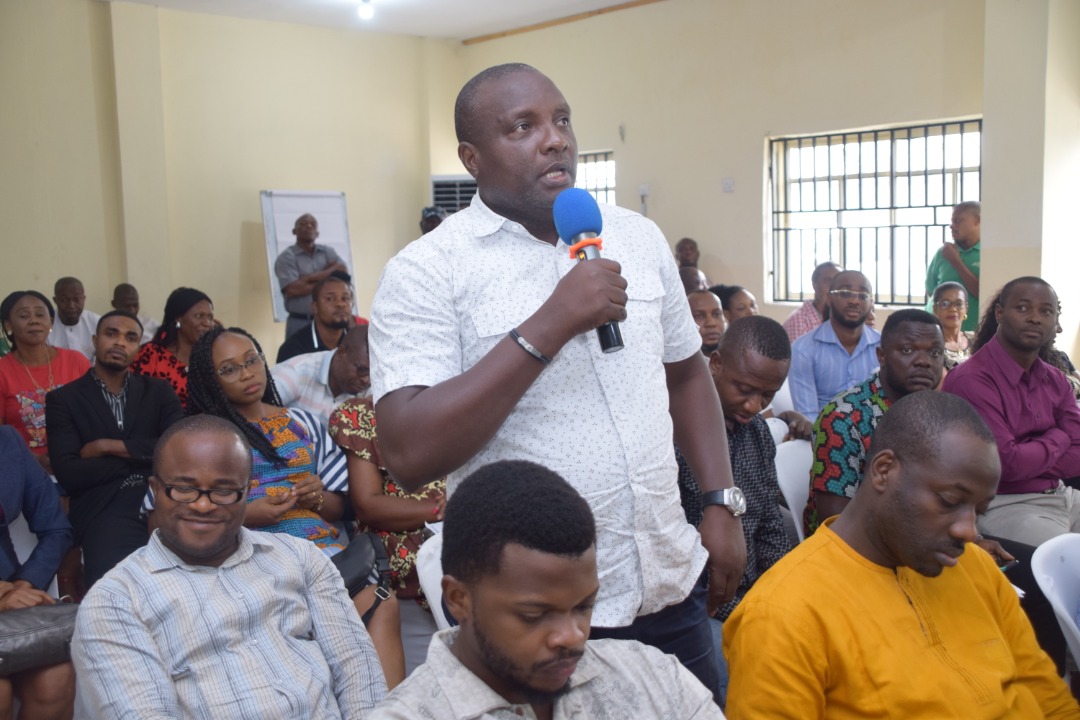 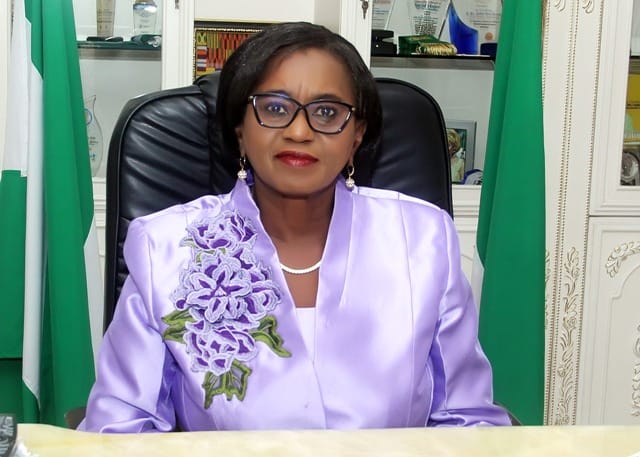