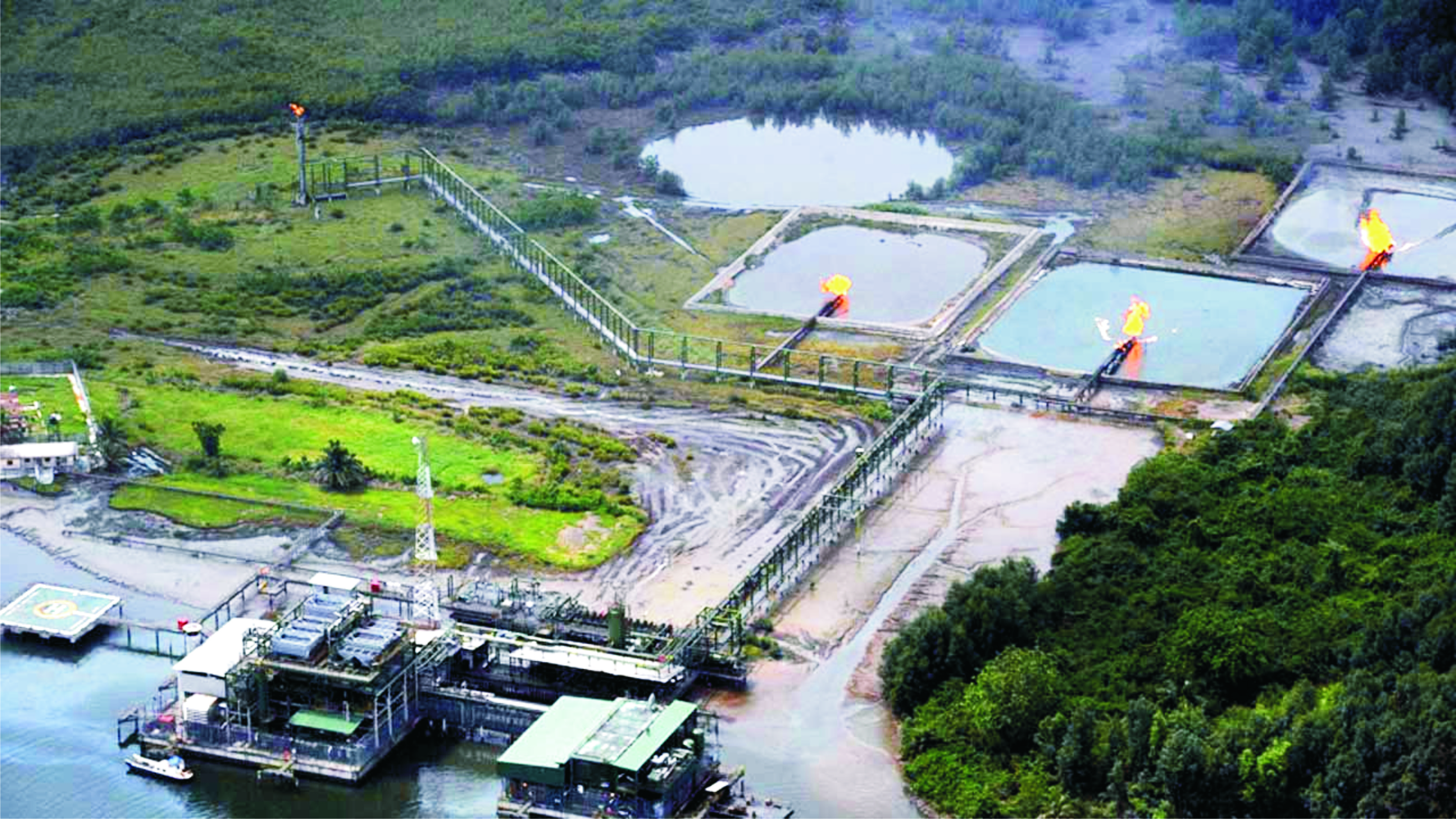 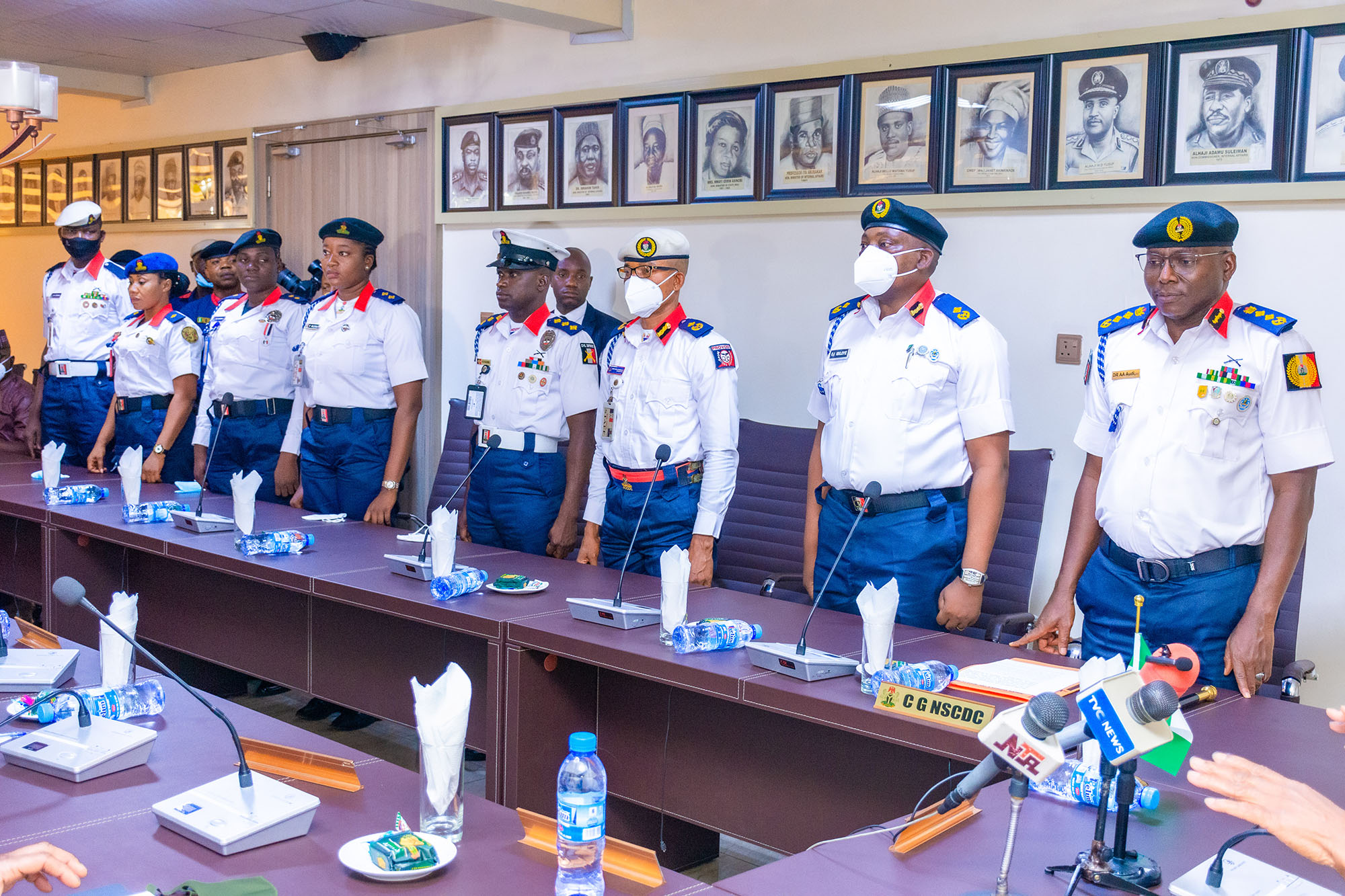 The Nigeria Security and Civil Defence Corps (NCDC) says it has returned the 50,000 litres of premium motor spirits hitherto diverted to neighbouring Imo State, back to the original intended destination.
Recall that NSCDC in Rivers State last week announced the arrest of two suspects over attempted diversion of petroleum products to neighbouring states without appropriate licence.
Preliminary investigation, according to NSCDC, showed that the product’s waybill, which was loaded at Conoil Depot in Port Harcourt, stated that the product should be delivered at Omo Wealth in Ikwerre Local Government, but the suspects claimed the waybill was written in error, hence the diversion of the product to Imo State.
Speaking, Rivers State Commandant of NSCDC, Abu Abdu Tambuwal, said the Corps has returned the product to Omo Wealth Filling Station at Ikwerre Local Government Area of the State, as indicated in the waybill when the product was apprehended while being diverted.
Tambuwal stated that the overall cooperation of every stakeholder was very pertinent if illegal oil bunkering activities would be put to a stop.
“The diverted 50,000 litres of Premium Motor Spirit impounded by the anti-vandal border patrol team has been returned to Omo Wealth Filling Station, at Ikwerre Local Government Area of Rivers State as indicated on the Waybill at the point of arrest.
“The community dwellers expressed their joy as such pragmatic step taken would prevent long queue of vehicles at the filing stations as it is being experienced currently in some States of the Federation”, he said.
Tambuwal also stated that the Command’s anti-vandal squad has been further directed to increase its operational efficiency by arresting those dealing illegally in petroleum products on waterways, border areas and illegal refineries.
“The Anti-vandal Squad has been ordered to carry out massive arrests and dismantle oil bunkering dump sites across the State and this we will do without compromise or prejudice.
“Therefore, my candid advice is that all perpetrators of illegal dealings in petroleum products must engage themselves in legitimate businesses or risk being arrested and prosecuted according to the provisions of the laws of the federation”, he concluded. 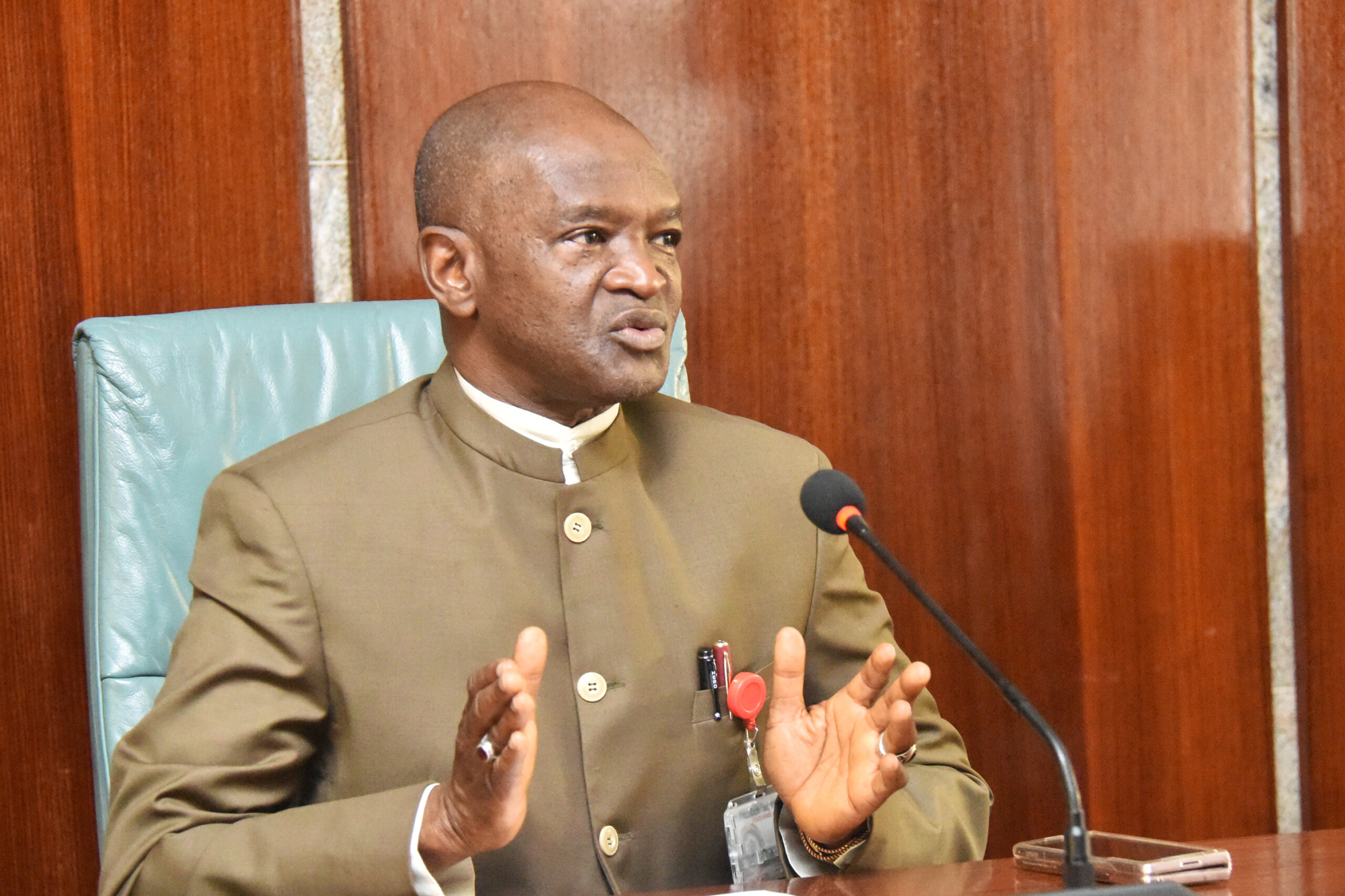 Schneider Electric has identified Managed Power Services as the next big thing in the power sector.
This is coming at a time when the leader in energy management automation encouraged its partners, professionals and end users to take advantage of the next wave of growth opportunity in the power sector.
Speaking at a recent media parley, Oluwaseun Oloyede, Secure Power Leader for Anglophone West Africa, APC by Schneider Electric, emphasised the need for its partners and IT professionals to be well positioned in order to take advantage of this growth opportunity.
He added that it was normal to see innovations in the sector because “if a business isn’t growing, its likely on its way to extinction”, he said, adding that IT solution providers require continuous investment in new technology and service opportunities to stay on a growth path.
“Moreso, research has shown that edge computing delivers a robust opportunity for IT solution providers with projected spending to reach $250.6 billion by 2024.
“With IT professionals looking for help on monitoring and management of these sites, there are only 27% of Managed Service Providers (MSPs) who offer managed power services today. As such, now is the time for solution providers to expand their portfolio,” Oluwaseun stated.
He added that seasoned MSPs know that adding a new service practice requires thoughtful planning, execution, and reliable vendor partnerships. Between implementing platforms and tools, training staff, and identifying clients for the services, building a new practice takes as many as 3,500 non-revenue-generating staff hours.
MPS represent a new opportunity for service providers and partners to address asset management of UPS’s and physical infrastructure, such as monitoring of alarms and resolving potential faults increases reliability across the asset’s life cycle.
“Based on our calculations, the addition of Managed Power Services adds 1.5-times additional revenue over the lifecycle of the asset compared to traditional hardware. 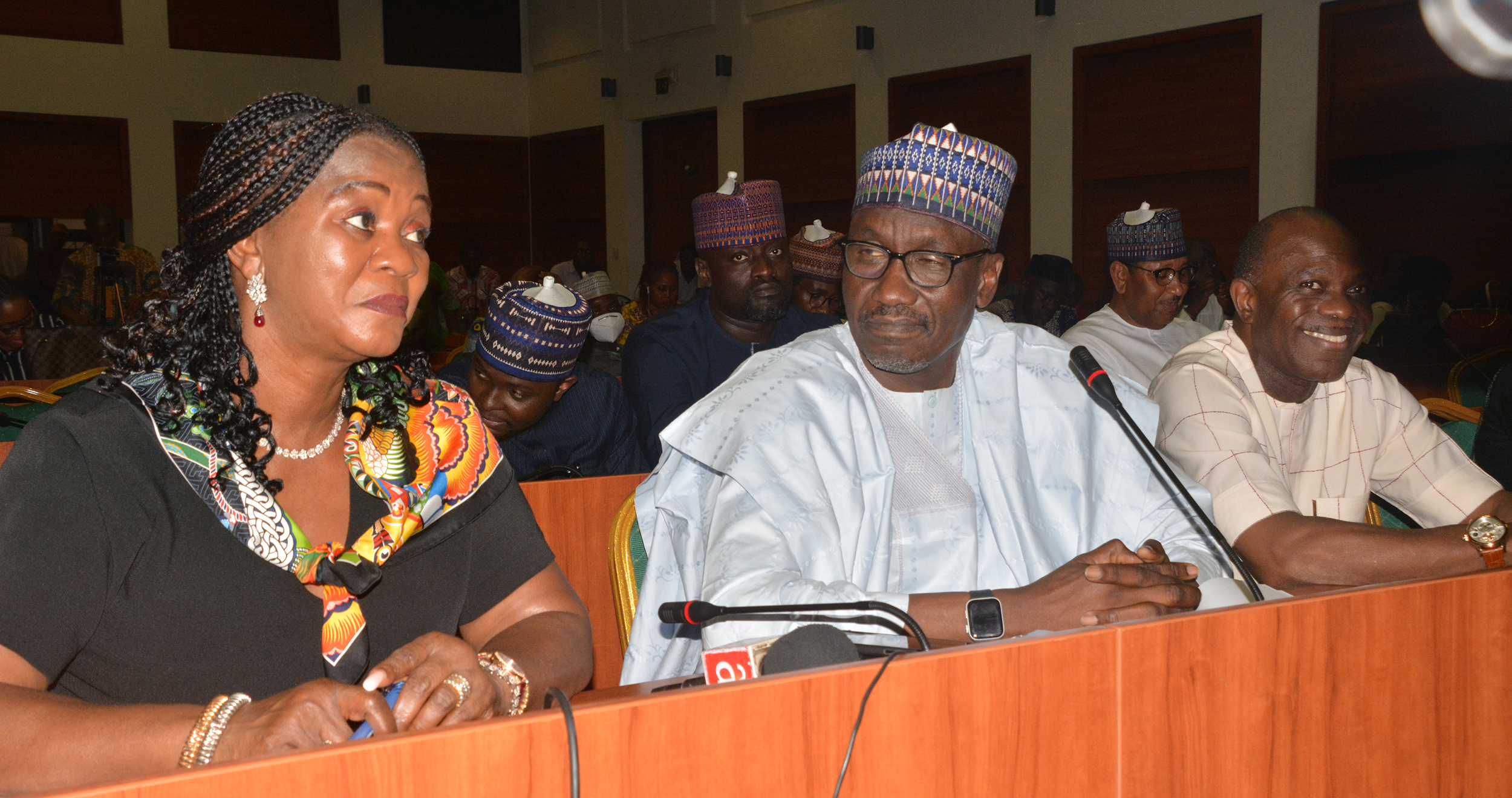