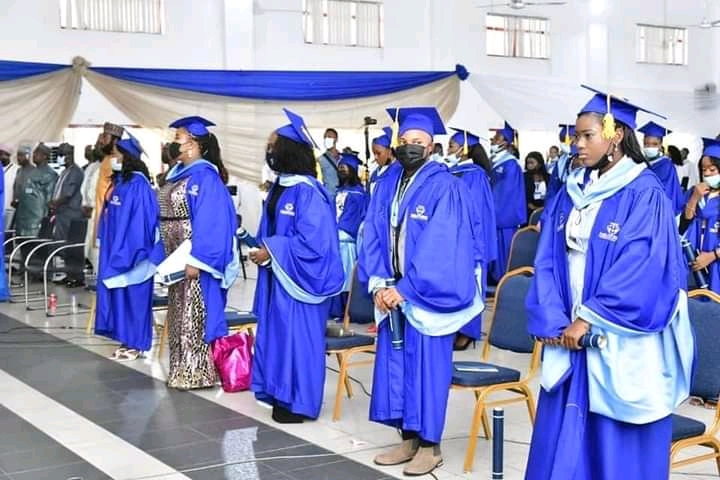 The Nigerian Army on Saturday said its personnel deployed to Edo State were not responsible for the death of one Mr. Christian Ehima.
The Army said that social media report alleging that soldiers tortured Mr. Ehima to death is misleading and aimed at putting the force in disrepute.
A statement by Brig Gen Onyema Nwachukwu, Director, Army Public Relations said, “The Nigerian Army (NA) has been alerted to a misleading report making the rounds on social media, alleging that troops tortured one Christian Ehima to death.
“The NA being a professional force has the utmost respect for the sanctity of human life and zero tolerance for infringement on the rights of the citizenry.
“While the NA sympathizes with the family of Late Christian over this unfortunate incident, it is instructive to put the records in proper perspective, contrary to the misgivings peddled on the social media.
“Incontrovertible evidence indicates that Christian Ehima wandered into a military checkpoint at Wire – Ake in Edo State on the 10th December, 2021, without his clothes on, and was halted by soldiers on duty.
“He was interrogated but could not say anything meaningful on where he was coming from or heading.
“His behaviour was rather weird and indicative of one who was obviously under some sort of influence.
“The Guard Commander, who observed his abnormal behaviour immediately requested for his phone in an effort to contact any of his relations, friends, or associates.
“Shortly afterward, a call came through to his phone and the caller identified herself as his mother.
“The soldier invited her to pick up her son, who was still very agitated and unstable.
“Subsequently, the woman arrived at the scene and identified herself as his mother and a police officer.
“She was briefed about her son’s observed abnormal behaviour.
“In her conversation with the soldiers, she attributed her son’s weird behaviour to the influence of alcohol.
“The soldiers, however, maintained that whatever was responsible for Christian’s behaviour at that time, was way beyond alcoholism.
“On sighting his mother, his behavior aggravated.
“Thereafter, some passers-by were mobilised to help her take him to the hospital.
“It is also important to state that the incident was recorded both on video and audio, showing the behaviour of Christian Ehima and his mother commending the soldiers for their kind intervention.
“The evidence, including audio recordings of the police officer and her son are attached.
“Surprisingly, this unfortunate incident has been falsely reported in the social media without recourse to the reality of what transpired on the said date.
“The general public are urged to disregard this misguided information, as it is clearly manipulative and evidently an attempt to bring disrepute to the NA.”