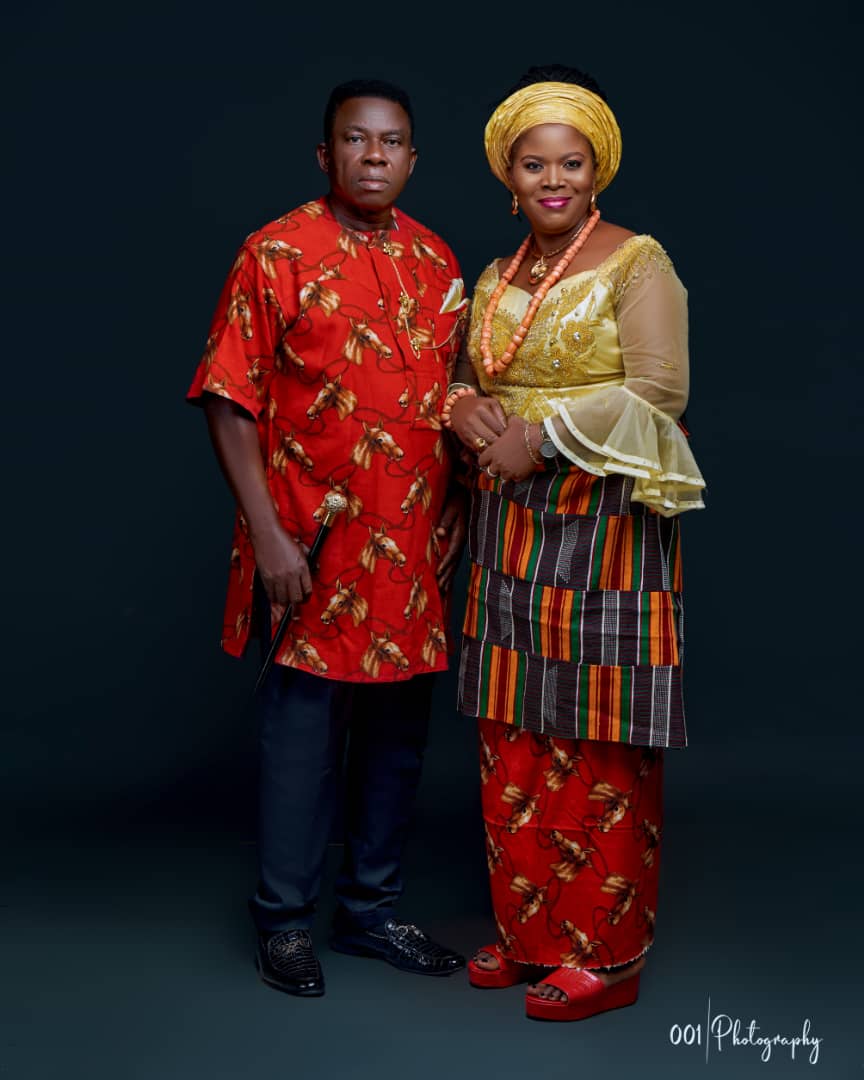 Almost every marriage starts out as a huge celebration. With family and friends around them, every couple  steps into marriage relationship full of hopes and dreams for their future life together. However, beyond the euphoria that greets the initial coming together, how many makes it to the end, has remained a puzzle, not many could solve probably because the road to a happy marriage is one far from being easy.  Going by  today’s divorce statistics , many couples opt not to complete the journey.
Behind every lasting relationship, love is not excluded. They also do things each day to show their love. Showing your partner that you care does not require anything special or out of the ordinary. It can be as simple as doing a thoughtful act of service or really listening when they have something important to say. Keeping a relationship going for a long time is about so much more than just being compatible. At some point, conflicts will arise and you will have to make a decision between working through it or calling it a day.
However, for Chief and Chief (Mrs) Ikechukwu  Okonkwo Ogabu, they owe their happy relationship of 30 years to boundless love.. It seems like such a simple step. “Unconditional” indeed. This means that no matter how big the argument, or how huge the disagreement, love makes the bond what while. And navigating through thick and thin is made possible.
As they marked their 30th marriage anniversary a few days back,  one could but congratulate the couple for their resilience against failure.  Certainly, such feat in marriage relationship could not have been without obvious challenges purported to frustrate partners but the ability to surmount such distractions calls for celebration.
Chief (Mrs) Okonkwo Ogabu, a former chairman of Nigeria Association of Women Journalists, NAWOJ, Rivers State, and currently, the Deputy National President of the same body, recounts that marriage is never a bed of roses.  It is a very challenging venture especially in Africa where marriage goes beyond the nuclear family to include extended family members.  And the husband and most importantly wife must have to put up with these extended family members.
Married  at very young age without  a grasp of  the intricacies of marriage,  she did not only realize with time that  marriage was not only sweet but was also tasking especially with the arrival of children.
Love she confessed was the reason she could remain resolute to her vow, stating that “When you love, you can forgive. Love is the greatest!, Love makes it easy to let go errors”. For her challenges come in diverse ways, hence the need to persevere
This  mother of 4 and  grandmother of 1, who anchored her strength in God and family love, (the will to protect my children too),  advises younger couples to love and cherish their  partner, by so doing they can easily tolerate flaws, avoid going into relationship based on material things, as this stands the risk of back firing at the long run. She did not forget the place of forgiveness in marriage relationship.
Mrs Okonkwo-Ogabu remains eternally appreciative to her Husband, Chief Ikechukwu Ogabu for being supportive of her career and life’s endeavour. She enjoins all men to emulate him
According to marriage counsellors, a marriage lasts better when partners are ready to work and walk through conflict. It would be unfair to say that couples who have been together for a long time don’t argue. They do, but they just have a better way of dealing with it.
It would be easy to blame our high rate of marital failure on things like not spending enough quality time together, allowing bitterness and resentment to build in our hearts and failing to keep communication lines open. There’s no end to books, articles and seminars that tell you how to improve these and many other aspects of your relationship. But while quality time, forgiveness and communication are vitally important to creating a happy marriage, if such things aren’t happening, it’s usually a sign of a much deeper problem. And until this problem is addressed, no amount of external behavior modification will work.
Some couples would say It’s great when your partner respects your time and lets you do your thing, but at some point, you need to make the effort to protect your time together. If you keep cancelling plans, you might soon discover that you are living with a housemate rather than a partner. Make time for date night every now and then, no matter how busy your lives get.
Experiencing new things together is one of the best things you can do to keep a relationship alive. Push yourself out of your comfort zone to discover new things. It could be travelling to a new place, or exploring new territory in the bedroom. Pick up a new couple friendly sex toy from Pleasure Delights and discover a new side of your partner.
After watching Olu Jacob’s receiving his prestigious award, three things came on my mind:
Sex alone does not keep marriage going. Friendship and companionship keeps marriage going. The body will eventually get old and you won’t have the urge for it. The children you train will eventually, leave and build their home It will get to a stage, It will just be you and your partner. What will make it fun is the friendship. You gist together, play together, pray together and many more.

Exude Class And Style In Ankara This Season

The Dangers Of Smoking In Women 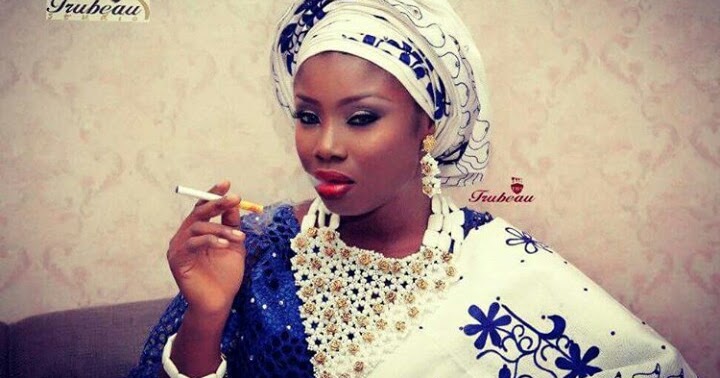 By; Eunice Choko-Kayode With Agency Reports 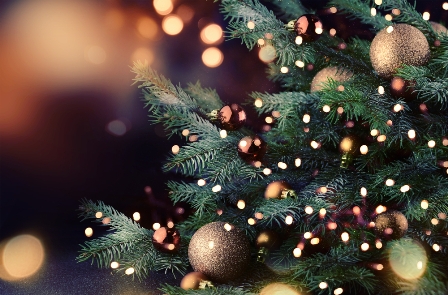