Governor Ifeanyi Okowa of Delta State has stated that Niger Delta Development Commission (NDDC), was operating against the law to the displeasure and detriment of member states for over two years running.
The governor frowned at the unacceptable situation and urged the federal government to constitute a substantive board for the commission without further delay.
Okowa, who stated this at a media interaction in Asaba, said the slow pace of the presidency to constitute the NDDC board was detrimental to the development of the South-South region.
Recalling that the governors of the NDDC states have vehemently made their position known, during the intervening period that the commission has been without a board, he said: “Whatever situation the NDDC is operating with now is unknown to the law of this country.
“We have made our position clear as South-South governors. We have spoken about how we feel and it is very unfortunate that where we are at the moment, it ought not to be so. We have not had a proper board for over two years now and that is not right.
“The more important thing is that states are now being deprived of opportunity of having their representative at the board because, behind the managing director and the executive, you have state representatives who are able to understand that the budget of the NDDC is run in the way it ought to be run, with what is due to each state, getting to them.
“That has not been the sit-uation for quite some time. That is why we have always complained. We were told by the presidency that as soon as the forensic report was submitted, the board will be inaugurated.”
Okowa decried that the NDDC has been regulated on irregularities, lamenting that states have been deprived of their statutory representation due to the inability of the presidency to constitute a board to run the affairs of the commission.
On Asaba Leisure Park and Film Village, he said the project would be ready for inauguration in February, 2022, adding that the delivery timeline for the project was shifted from December 2021 to February 2022 because of fluctuations in exchange rate.
He said many of the equipment required for the leisure park and film village were coming from overseas, and fluctuations in foreign exchange rate have obviously delayed the delivery of the job.
He disclosed that his administration was still pushing hard on the contractor to ensure speedy completion of the job, and affirmed that there was a firm understanding that the contractor should be able to deliver the project by February 2022.
The governor expressed appreciation to the media for being good partners to his administration and said “we have continued to stay on course in our promises to deltans.
“We wish that we would have moved a little faster than we are doing at the moment but unfortunately, our resources are dwindling more and more every day.
“However, we have continued to ensure that the projects we already have ongoing, would be delivered.
“One of the major projects is the Asaba Leisure Park and Film Village. Unfortunately, there is a shift on the date of delivery”.
Continuing, he said work on sectors C1 and C2 of Asaba/Ughelli road dualisation was still on course, and pointed out that the contracting firm, CCECC Nigeria Ltd., had informed him that Asaba to Ogwashi-Uku stretch of the road would be delivered in April, 2022.
“From the latest report that l had from the contracting firm, CCECC Nigeria Ltd., the one running from Asaba to Ogwashi-Uku will be delivered by the end April 2022 in full (both lanes) while the other sector running from Ogwashi-Uku to Ossissa will be delivered at the later part of 2022 or early part of 2023.
“Work is still ongoing in sector A from Ughelli to Ozoro and l believe too that the contractor will finish that job in the early part of 2023”, he added. 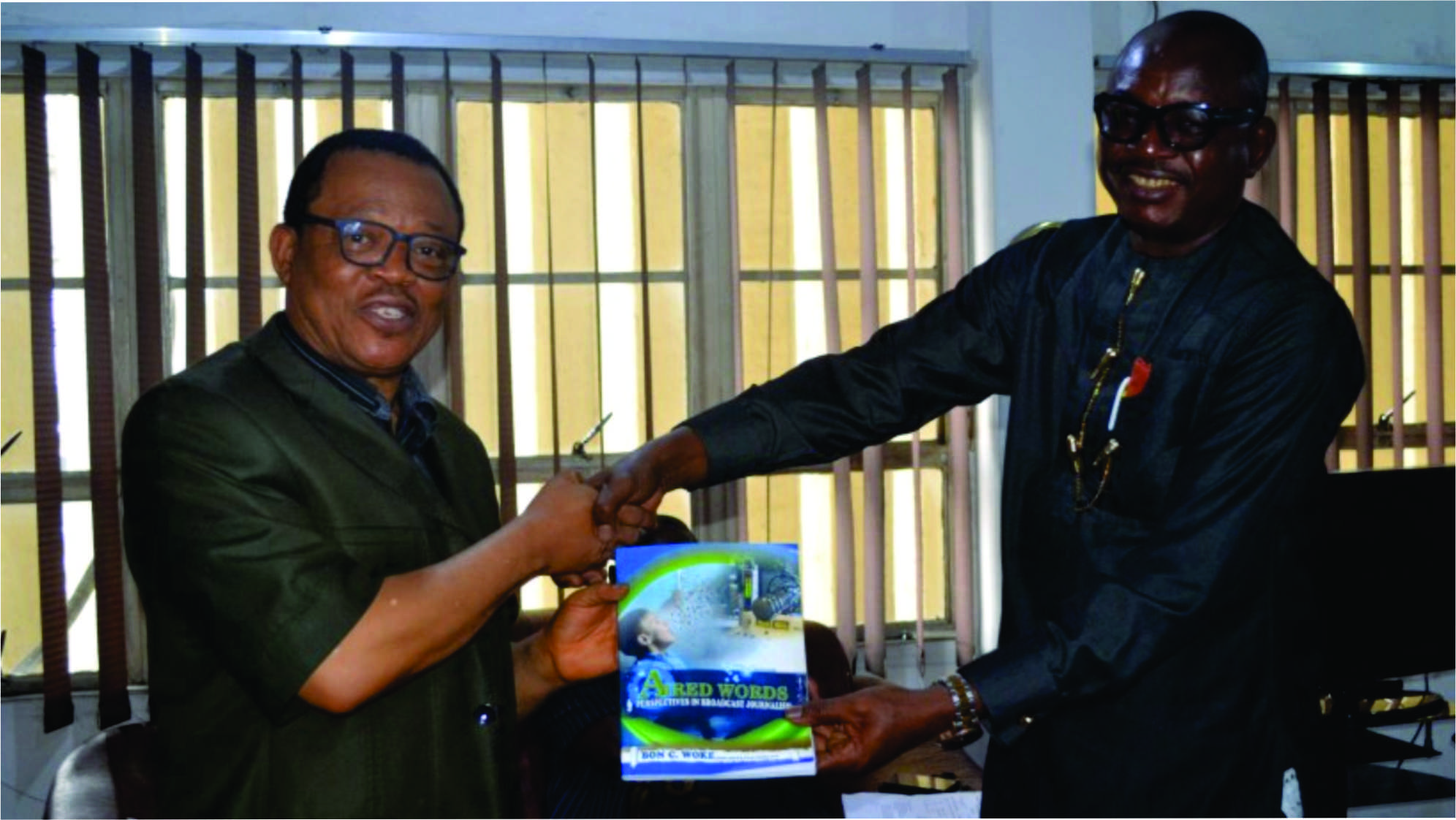