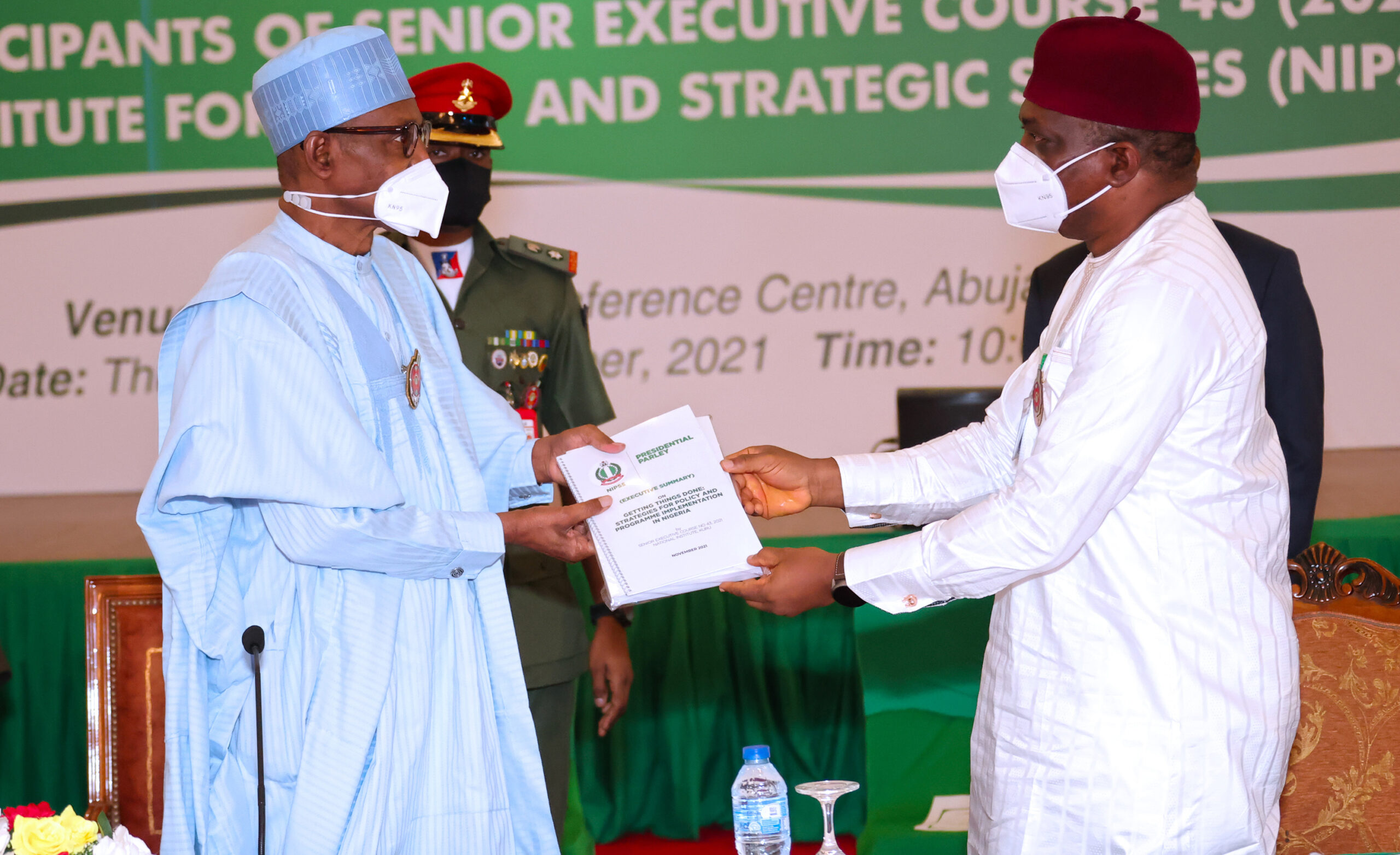 The Federal Government has announced the commencement of dry season wheat cultivation to produce 10,000 metric tonnes of the commodity and reduce its imports.
The government announced this through the National Agricultural Land Development Authority (NALDA), saying the pilot phase of the dry season wheat farming had just kicked off in Jigawa State.
The Executive Secretary, NALDA, Paul Ikonne, said the 100 hectares wheat farm in Marke town, Kaugama Local Government Area of Jigawa State was donated by the state government and would engage 300 youths.
Ikonne, who visited the project site, said inputs such as seeds, pumping machines, generators, fertilisers, pesticides and herbicides had been delivered by NALDA to selected farmers in the site.
He said NALDA would also train the farmers, supervise and support them all through the farming period and take off products from the farm to ensure availability of market for the products.
“The wheat production is in nine states with 2,500 hectares of land donated by state governments in which Jigawa is one of them. The 2,500 hectares of land will give 10,000 metric tonnes of wheat,” he said in a statement last Friday.
He said the dry season farming was flagged off in Jigawa because of the soil texture of the state which he described as suitable for wheat production.
He said, “This 100 hectares of land donated by the state government would take 300 farmers. NALDA would be providing them with the seeds, pumping machines, pesticides and herbicides.
“And at the end of the day, NALDA would do the off-taking. So it is purely an out-growers project that NALDA has brought to Jigawa State”.
The Jigawa State Governor, Mohammed Abubakar, was quoted as saying the state would render all the needed assistance required by NALDA to execute the project.