Two local companies have been blacklisted by the World Bank for fraud and corruption.
Consequently, the two contracting firms have been captured in its 2021 listing of ineligible firms and individuals barred from getting involved or benefiting from any of its contracts, or those of its affiliate institutions.
The affected companies are Asbeco Nigeria Limited of No. 10, Effanga Mkpa Street, State Housing Estate, Calabar, Cross River State; and Maxicare Company Nigeria Limited of Millennium Builders Plaza, Suite 204, Block C, Plot 251, Herbert Macaulay Way, Central Business District, Abuja.
The two companies are among 43 individuals and corporate contracting firms and consultancies either indicted directly by the World Bank or indirectly by its affiliate financial institutions for various infractions bordering mainly on fraud and contract graft.
Going forward, all the affected individuals and companies are to remain ineligible for any contract award by the bank and its affiliates between 2021 and 2026.
The bank said in an updated publication that the companies were blacklisted after its Group Sanctions Board indicted them of various “fraudulent and collusive practices” considered gross infractions to established regulations and breaches of its contract and consultancy procedures.
The blacklisting would render Asbeco ineligible to be awarded any World Bank-financed contracts or consultancy services by any of the affiliated multilateral development banks (MDBs) between May 25, 2021, and May 24, 2026, and Maxicare, between May 19, 2021, and February 22, 2024.
Meanwhile, Anambra State Government has said that about 60,000 people in the state would benefit from the Nigeria Covid-19 Action Recovery and Economic Stimulus (NG-CARES) programme expected to commence soon in the state.
The programme, designed by the Federal Government and the World Bank, was put together to help cushion the harsh impact of Covid-19 pandemic on the economy.
The Commissioner for Economic Planning, Budget and Development Partners, Mr Mark Okoye, disclosed this shortly after receiving an assessment and advisory team led by a director in the Federal Ministry of Labour and Employment, Dr Martina Nwodu.
Okoye said, “You may all be aware that during the pandemic, 8 to 10million people have been put into abject poverty. There has been increasing unemployment.” 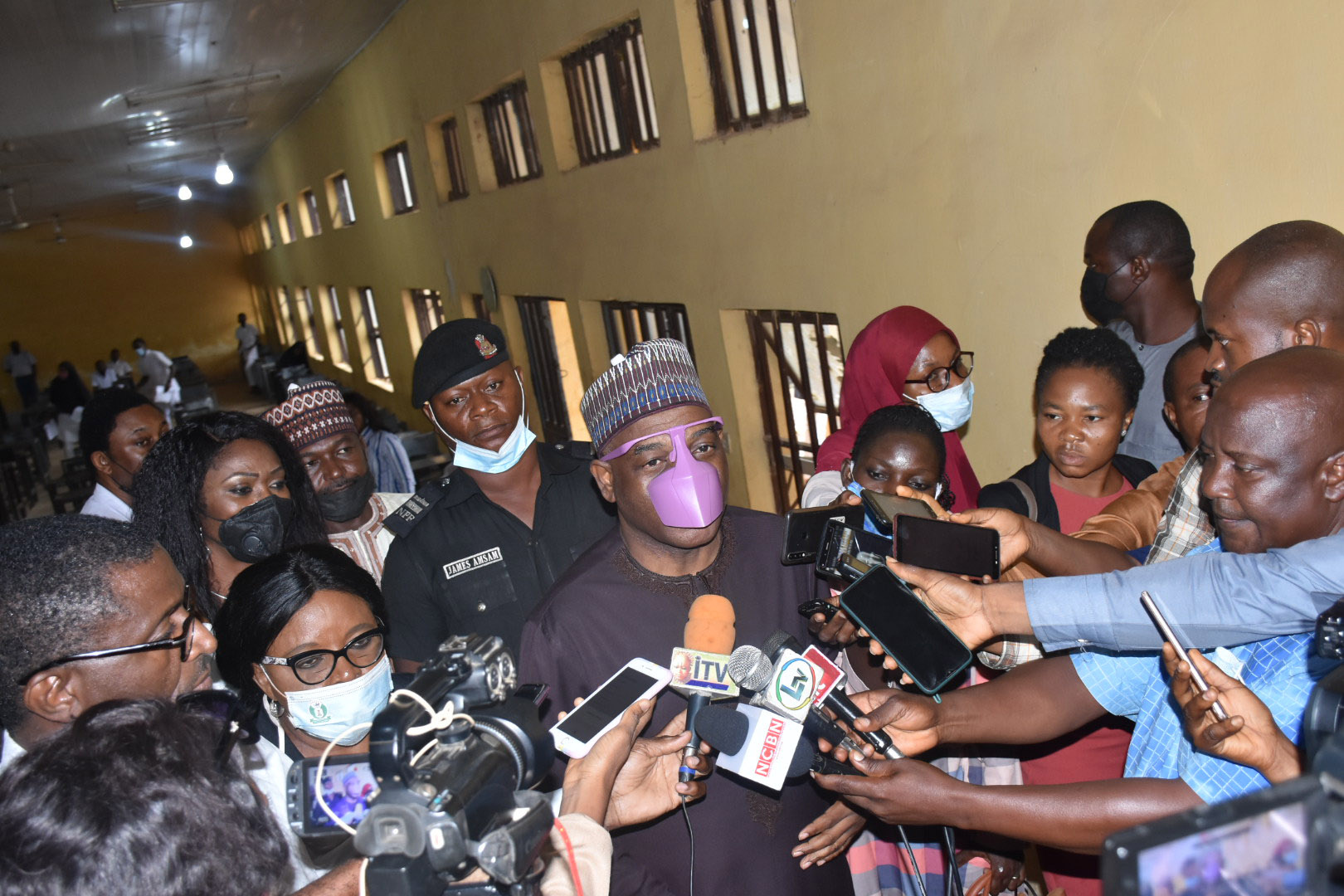 No fewer than 88,000 candidates sat for the 2022 examinations of the National Business and Technical Examination Board (NABTEB).
This is as the Minister of Education, Adamu Adamu, warned against the devaluation of certificates issued by NABTEB.
The minister noted this, yesterday during the 2022 monitoring of NABTEB examinations at the Federal Science and Technical College, Orozo, Abuja.
Adamu, who was represented by the Director of Human Resources in the ministry, David Gende, further explained that those who could not fit into the country’s formal sector would have the opportunity to get involved in the informal sector, which underscored the reason for setting up the examination board.
“I think we need to correct this impression, skills acquisition is what we are promoting in this regard and there is no rule that says everyone must go to the university.
“You know, if we look across the globe, there are people who have achieved greatness without seeing a university.
“So, we should stop demeaning this very certificate so that people can pick up the skills that are required,” he said.
On his observation during the monitoring, the minister expressed satisfaction with the conduct of the students, saying that there was no record of any students involved in malpractices.
Adamu, therefore, said that the ministry would continue to promote the culture of excellence to have great leaders that would sail the country in the near future.
On her part, the head, NABTEB, Ifeoma Isiugo-Abanihe, said the board had experienced an increase in enrollment of Technical and Vocational Education and Training candidates since 2018.
Isiugo-Abanihe said that the increase was as a result of interest in technical education among the youths, adding that, “The board received 83,000 candidates in 2021 and 88,000 in 2022. It’s been increasing every year. If you check from 2018, it was about 55,000 candidates.
“There has been steady increase in enrollment and I think it is because of the realisation that TVET is the way to go. This is because in the world today, there is need for skills as well as empowerment in skills and self-reliance and it is at the bottom of development.
NABTEB is a Nigerian examination board responsible for conducting examinations for technical and business innovation colleges in Nigeria.
The board was established under Decree No. 70 (now Act 70) of the 199 Constitution. The Decree (Act) mandated NABTEB with the responsibility to conduct Technical and Business Innovation certificate examinations hitherto being conducted by the West African Examinations Council. 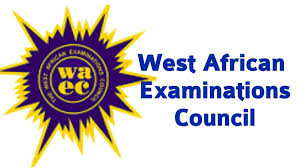 The West African Examinations Council (WAEC) has said that it would commence the marking of answer scripts of over 1.6million candidates, who sat for the just concluded May/June 2022 West African Senior School Certificate Examination (WASSCE).
A statement signed by WAEC acting Head, Public Affairs, Mrs. Moyosola Adeyegbe, said coordination and marking of the school candidates answer scripts would start from Wednesday, July 13, 2022.
The statement reads: “The West African Examinations Council (WAEC), Nigeria wishes to inform its stakeholders and the general public that the coordination and marking exercise of the just concluded WASSCE for school candidates, 2022 will be carried out at 85 marking venues spread across the country.
“To keep up with the practice of releasing candidates’ results 45 days after the conduct of the last paper, the coordination and marking exercise will commence on Wednesday, July 13, 2022, after the Eid-el-Kabir holidays.”
Adeyegbe said the coordination meetings for chief examiners and team leaders would hold in the morning of Wednesday, July 13, 2022 while the assistant examiners coordination meetings would commence in the afternoon of the same day.
“The coordination meetings would span three days, from Wednesday, July 13 to Friday, July 15, 2022. This is to enable our Muslim brothers and sisters (staff and examiners) partake fully in the festivities before embarking on the assignment,” she stated.
WAEC Head of Nigeria National Office, Mr. Patrick Areghan, while announcing the conduct of the school exam, said results will be released within 45 days after the last paper was written.
Areghan said 1,607,985 candidates were examined in 76 subjects, made up of 197 papers.
Majority of the SS3 students wrote the 2022 Unified Tertiary Matriculation Board (UTME) as awaiting result candidates.