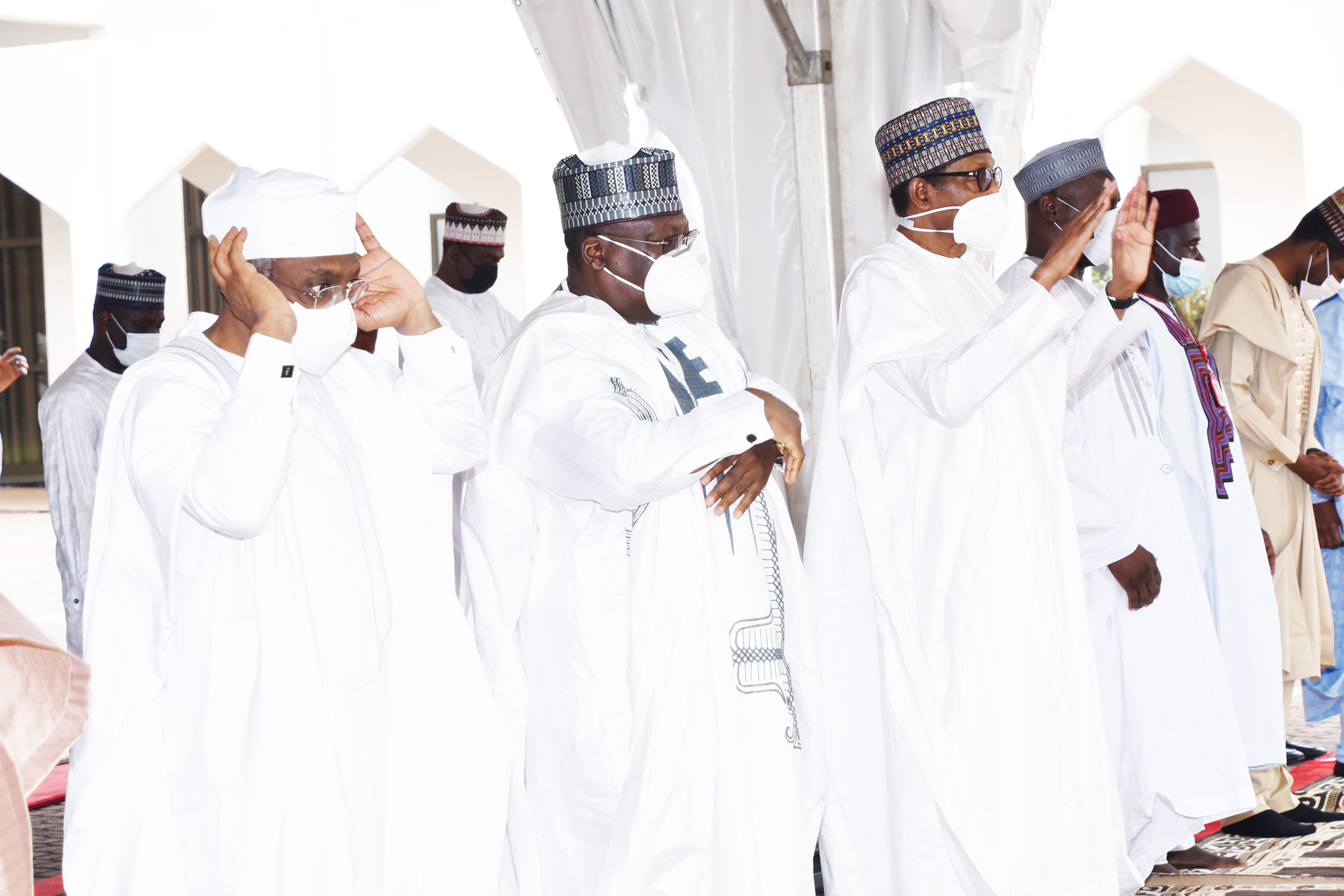 The Lagos State Chapter of the Accord Party on Wednesday said it was determined to win more than 10 local government areas in the July 24 council elections.
The  state Chairman of the  party,  Mr Joseph Beckley, told The Tide source in Lagos that the party was not working toward winning in all the 20 local government areas and 37 local council development areas.
Beckley said, “We are not talking about winning the 57 councils but we are determined to win more than 10”
He said that members of the electorate were ready to vote for the party.
He added that Accord Party was leaving no stone unturned to effectively mobilise the state residents to vote for it.
“People are saying that they need a change from the present crop of council leaders.
“Accord Party is out at the grassroots elections to provide a credible change that will actualise the masses’ yearnings and aspirations,” he said.
He said that the party believed in God and people’s mandate, adding that it was a force  to reckon with and should  not be overlooked in the elections.
“We want people to come in one accord into Accord Party to end their lamentations on the state of affairs, especially, at the grassroots.
“People should vote for our party if truly they have been disappointed by the two dominant parties,” he said.
Beckley praised Lagos State Independent Electoral Commission (LASIEC) for efforts in organising the polls.
He called for more commitment on the part of the commission in creating the right atmosphere for free, fair, credible and acceptable elections, adding that  the commission should stand firm in upholding justice and fairness.”
LASIEC has  since rolled out the  timetable and guidelines for  the elections.