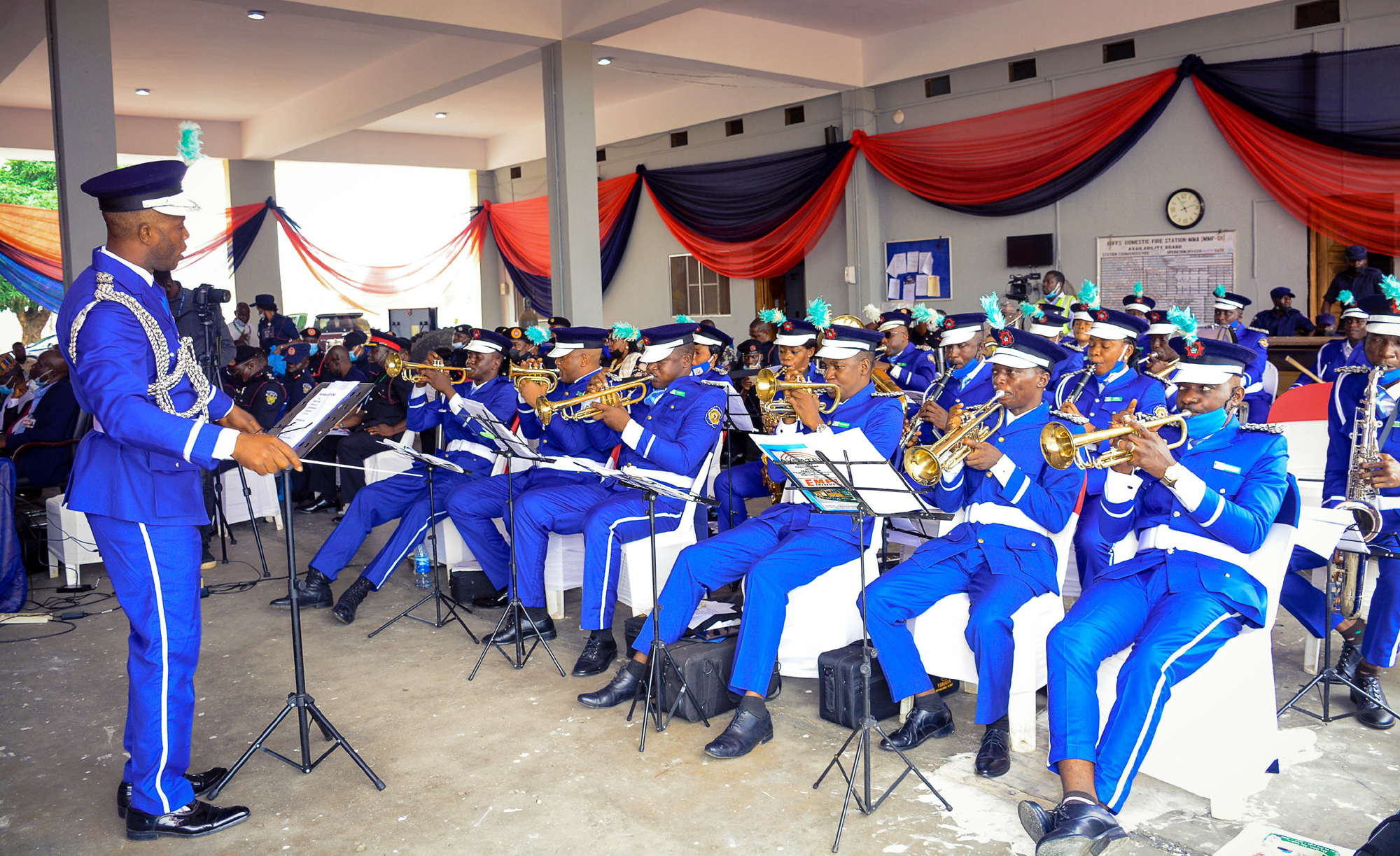 Governor Darius Ishaku of Taraba State has advised the Federal Government to try state police in addressing the security challenges in the country.
Ishaku gave the advice in his remarks at a world news conference organised by the Peoples Democratic Party (PDP) at the party national secretariat in Abuja, on Monday.
The conference also had in attendance the Senate Minority Leader, Sen. Enyinaya Abaribe, and former president of the Senate, Dr Bukola Saraki.
According to Gov. Darius, the primary responsibility of any democratic government was to secure the people and their property.
He said the state governors were going through challenges and were helpless in managing the insecurity as they had no power over security.
“No matter how bad the state police, let us experiment it. After all, we have the State Electoral Commission. After all the state governments are running the elections of the states.
“In my state, oppositions win elections; we allow them to go, nothing is wrong we are going peacefully.
“ So, who is telling me that the State Police will fail? Let us try and let it fail, then we will reverse, but not trying at all does not give us anything different. We will still continue where we are.
“ In any case, in a country of over 200 million people, how can you expect the management of police to be at the center?
“Our constitution was copied from USA, and in America you have the local police, you have the state police, and you have the national Police.
“What is greater than the local police, take it to the state police. What is bigger than the state police goes to the national police,” Ishaku said.
The governor stressed on the need to ensure that police handle issue of internal security, while the military protect the territorial sovereignty of the country, as a last resort for war.
He also advised the Federal Government to adequately train Nigeria security personnel and equip them with necessary technology and equipment.
“If my ADC cannot protect himself, how can he protect other people? You must first protect yourself as a policeman and as a military officer before you can protect other people.
“I will appeal that we should give adequate attention to equipping military forces,” he said.
Ishaku urged the ruling party to look into advice from the PDP, saying PDP is ready to give a helping hand to the APC-led government in developing the country.
Similarly, Abaribe described PDP as responsible party interested in peace and development of the country.
He said that contrary to some views that the PDP was a weak opposition, “PDP is actually a responsible opposition.”
The Senate Minority Leader explained that what people were doing was comparing PDP to the APC when they were not in power, expecting PDP to act the same way APC did.
“We are not. We had been in power before and we know the responsibilities of having power and we do not want to speak just like anybody on the street”, Abaribe said.
“So, we weigh our words, we look at the situation and we do not want to be an opposition that want to destroy rather, an opposition that wants to build,” he said.
Abaribe added that those, who wanted to destroy Nigeria, were those that refuse to manage the diversity of the country, and those actually pushing the country to precipice.
Also speaking, the former president of the Senate said the opposition party would continue to play its role in letting the government be aware of its lapses.
The Chairman of PDP Reconciliation Committee added that the PDP would continue to put pressure through constitutional means in telling government what they need to do.
“We will not get tired because when we see changes in the world, it has come through constitutional means.
“It might look like a long journey, but eventually, the true will prevail and the right thing will be done,” Saraki said.
Saraki also expressed the hope that in a short period Nigeria would start a new journey for greatness.
He advised government to listen to the people in various communities of the country, especially on the issue of insecurity.
“When we talk about security, it’s not about political party, it affects all Nigerians.
“People who are losing their lives, I am sure some of them do not belong to any political party.
“So, that responsibility of government is to all of us as Nigerians, and we are speaking on behalf of all Nigerians that the right thing needs to be done.
“We will continue to do that through conscious constitutionally agreed procedures,” the former president of the senate said.