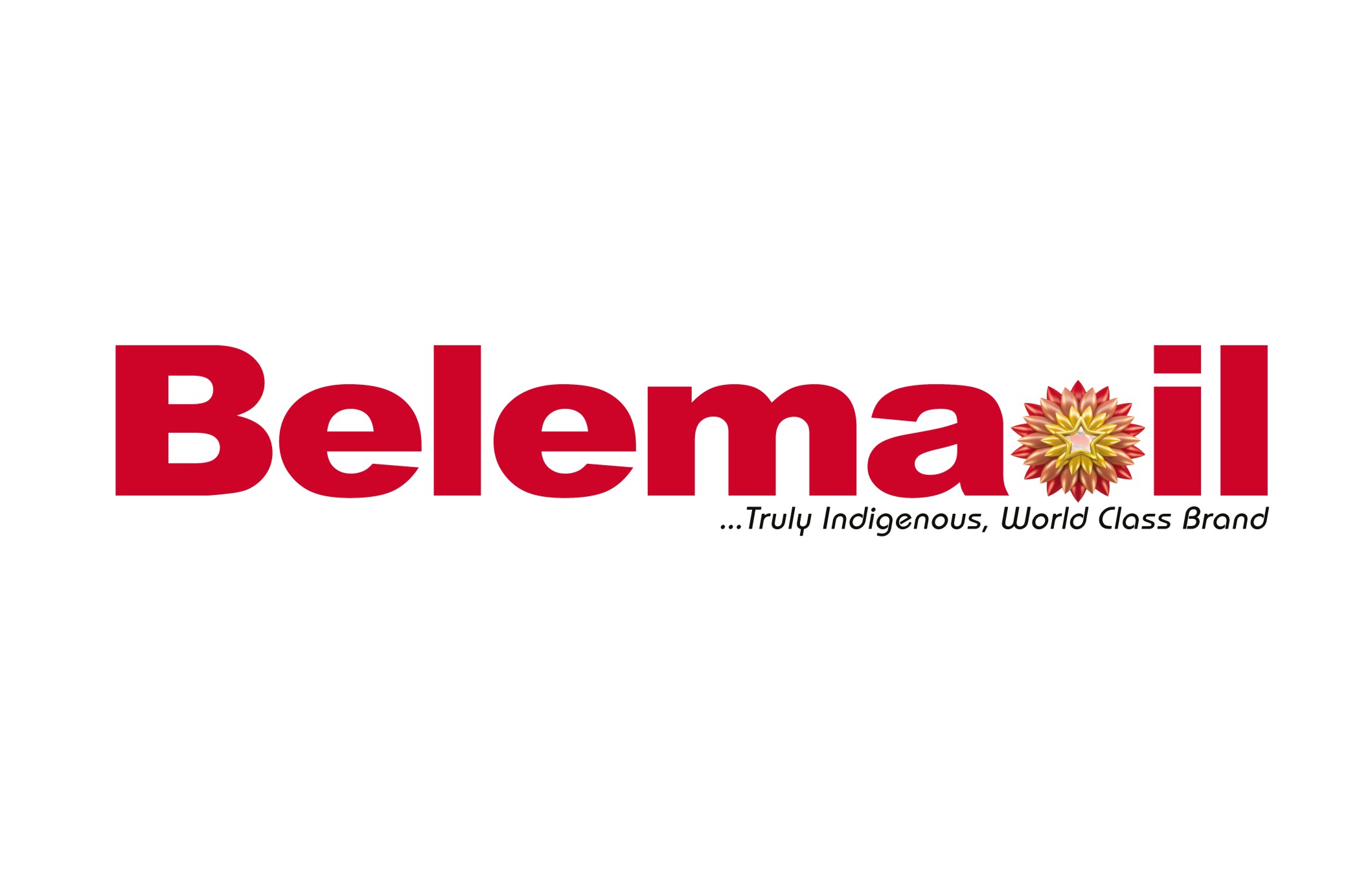 Contractors working for an oil indigenous firm, Belemaoil Producing Limited (BPL), have staged a protest in Port Harcourt, the Rivers State capital, for being owed for more than two years.
The protesting contractors who barricaded the entry and exit gates to the company’s Corporate Head Office on Odili Road, Port Harcourt, last week, paralysed the business activities of the company.
The chairman of the Forum of Vendors and Contractors, Mr. Nda Amachree, said that the aggrieved contractors had had several meetings with the company’s management on the matter to no avail.
According to him, “Recently, we met with the Manager, Pedro Dias, who assured us two weeks ago that we would start receiving our money from the day after the meeting which is two weeks ago, but to our greatest surprise, till now, all his promises have failed”.
He called on the Rivers State Government to wade into the matter to ensure payment of their money.
Also speaking, a contractor with the oil firm, Mr Brown Aboyi, expressed displeasure over the inability of the firm to clear debts owed the contracting firms, noting that the development was a mark of neglect by the firm.
He explained, “We do lubricants and we do chemical supplies and applications to Belemaoil. For a long while now, Belemaoil has been owing. Majority of the people you see here have outstanding payment since 2018 for jobs that have been done. We have continued to service and do inspection. But till today, we have not received payment”.
Aboyi further explained that, “they stipulate times that you will be paid. For Belemaoil, the service order is for 60 days, which means they pay every 60 days. As I speak, some have gone over 700 days, some 1,000 days and above, no payment. They claim that DPR has not paid, but, we have done our findings, DPR is not even owing Belemaoil.
“It is discouraging knowing that Belemaoil is an indigenous company. We felt the local content stuff is really gaining ground and for a company like this, an oil producing company, not an oil servicing company. When they invited us to work here, we felt this is our own, let’s support their operations and we were patient with them. But over time, they have proven to be insensitive and incompetent.
“We have come out because of their insensitivity to pay us. We want them to pay us all they owe us. Once that is done, we are at peace”.
However, the Field Security Coordinator, Belema Oil, Mr Oseremen Ehiagwinan, who spoke on behalf of the Executive Vice President of the company, when contacted, assured that contractors would be paid their monies soon.