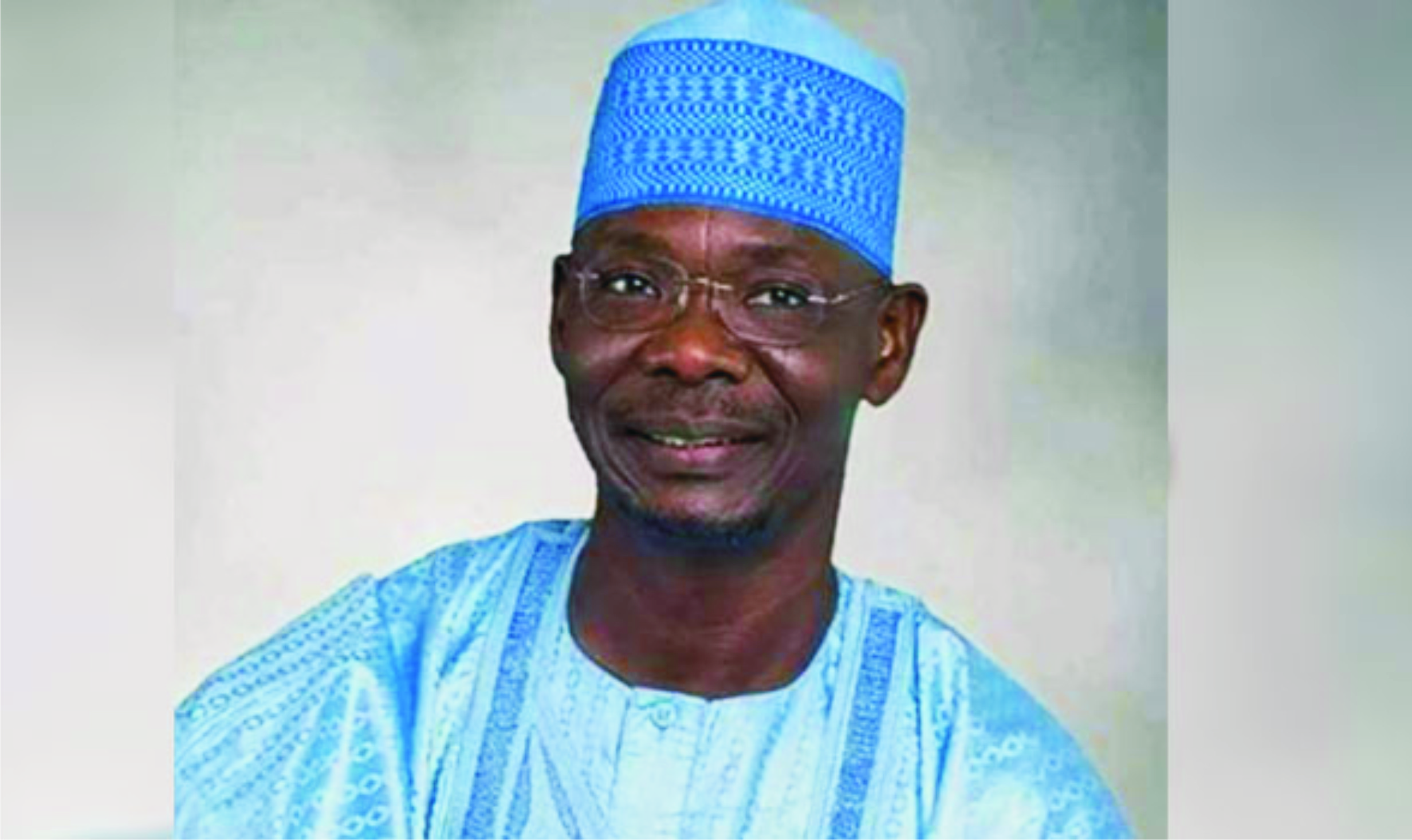 The Governor of Nasarawa State, Abdullahi Sule, yesterday presented the sum of N112.92 billion as 2021 budget proposal to the State House of Assembly for consideration and approval.
Presenting the budget which was tagged “Budget of Economic Recuperation” Governor Sule said that his administration’s policy is anchored on transparency, accountability and prudence management of lean resources.
He pointed out that  “the total expenditure outlay of the 2021 estimate is in the sum of One Hundred and Twelve Billion, Nine Hundred and Twenty-three Million, One Hundred and Seventy-four Thousand, Five Hundred and Forty-three Naira (N112, 923,174,543) only.”
“ According to him,  a  total of Fifty-one Billion, Fifty Million, Four Hundred and Fifty-six Thousand, Eight Hundred and Seventeen Naira (N51,050,456,817) only representing 45.21% of the budget is earmarked for Non-debt Recurrent Expenditure which consist of both personnel and overhead costs.
“The sum of Fifty-four billion, Eight Hundred and Fifty-four Million, Nine Hundred and Eighty-five Thousand, Six Hundred and Ninety-five Naira (N54, 854,985,695) only representing 48.58% of the total budget is earmarked as Capital Expenditure for the year 2021.
“Similarly, the sum of Seven Billion, Seventeen Million, Seven Hundred and Thirty-two Thousand, Thirty-one Naira (N7, 017,732,031) has been allocated to Consolidated Revenue Fund Charges for debt servicing, pension and gratuity. This represents 6.21% of the total budget,” he added.
Governor Sule further outlined the 2021 appropriation bill major sectoral allocation as follows: Infrastructure -N19.6 billion (17.36%), Education/Science & ICT-N35.4 billion (31.35%)Governance/Security & General Administration-N14.3 billion (12.66%),Legislation-N2.7 billion (2.39%),Law & Justice-N3.8 billion (3.37%), Finance/Investment/Trade-N5.7 billion (5.05%) and Health-N11.4 billion (10.10%).

2023: I Don’t Agree With Calls For Igbo Presidency – Buba Galadima