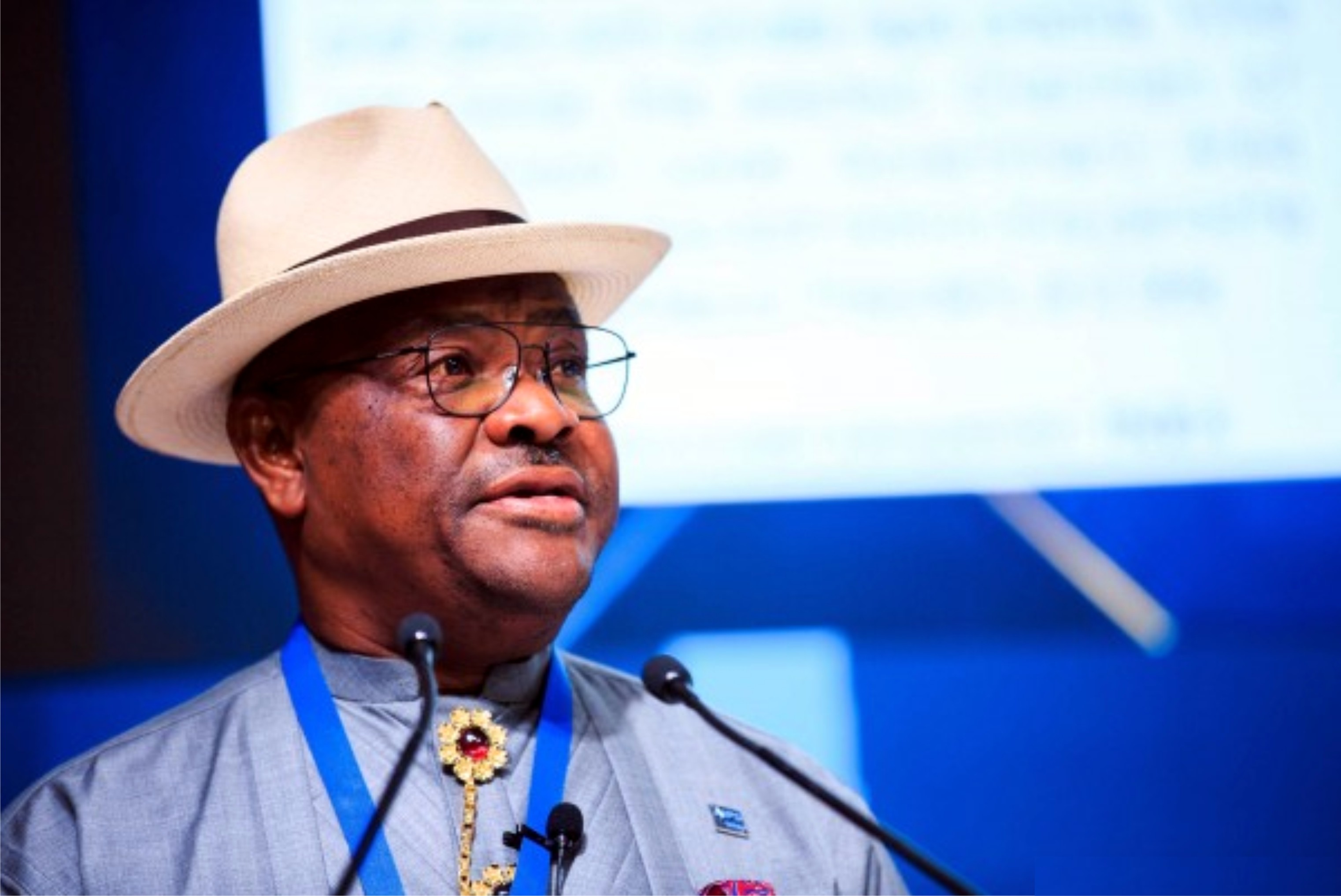 The Rivers State Governor, Chief Nyesom Wike, has announced the intention of his administration to embark on the sixth flyover project in the state.
Speaking last week, during the commissioning ceremony of Rebisi flyover, one of the five flyover projects which he is executing simultaneously in the state, Gov. Wike disclosed that he would start the sixth flyover project at Kaduna Street located at CFC/Corpus Christi bus stop.
“ I want to start the sixth flyover project in this Kaduna bridge here. By December, we have to commission Okoro-nu- Odu flyover. By February, we have to commission Rumuogba and Rumuola; by March -April, we will commission the GRA flyover”, he said.
The sixth flyover project would involve expansion of the flyover to enhance traffic flow in the area.
The Minister of Works and Housing, Mr Babatunde Fashola (SAN), who commissioned the 969.4 metres long Rebisi flyover, commended Gov. Wike for what he described as a massive urban regenerating and renewal programme of the Governor.
The Minister earlier visited the Rumuogba, Okoro-nu-Odu, Rumuola, and GRA Junction flyover projects.
Also last week, Gov. Wike redeemed the pledge he made to the families of the slain security officers who were allegedly killed by members of the outlawed Indigenous Peoples Of Biafra IPOB), by officially donating the sum of N20 million to each of the affected ten families, totalling N200million.
The Governor who was represented by the Secretary to the State Government, Dr Tammy Danagogo made  the presentation before the Rivers State Commissioner of Police, Joseph Mukan at Headquarters of the State Police Command and the 6 Division of Nigerian Army in Port Harcourt.
The Governor reassured the army and Police that his administration would always stand with them to fight crime in the state.
Within the week under review, the Rivers State Chief Executive was also in Sokoto on the invitation of the Sokoto State Governor, Alhaji Aminu Tambuwal to flag off projects and also Commission completed projects.
Gov. Wike laid foundation for the 950 beds Sokoto State University Teaching Hospital at Kasarawa, and flagged off the dualisation of Waziri Abbas Road in Sokoto City.
He also commissioned Semi Urban 1.5 million gallons per day water scheme at Bodinga in Bodinga Local Government Area,
The Rivers State Security Council, last week, relaxed the 24 hour curfew which was imposed on the entire Oyigbo Local Government Area following the killing of ten security operatives by the proscribed IPOB.
Rivers State Commissioner for Information and Communications, Paulinus Nsirim disclosed this last Tuesday while briefing Government House Correspondents.
He stated that from last Wednesday, the the curfew would begin from 7 pm to 6am. He said apart from losing ten security operatives, 50 Ak 47 rifles were carted away by the criminals, hence the security agencies in the area would continue to embark on surveillance and search operations to recover the said rifles which are now in illegal possession of some persons.
Another major event last week in Brick House was the courtesy visit by the Primate of the All Nigerian Anglican Communion, Most Rev Henry Chukwuka Ndukuba.
While addressing the delegation of men of God, Gov. Wike urged the church to continue to pray for the nation because of the critical times she is passing through.
He called on those agitating for secession to rather strive for restructuring in order to foster much desired unity. He particularly regretted the criminal activities of the proscribed Indigenous Peoples Of Biafra which undermines the peace in the state.
Earlier, the Primate had lauded Gov. Wike on the steps he took on some critical issues and urged him not to relent.