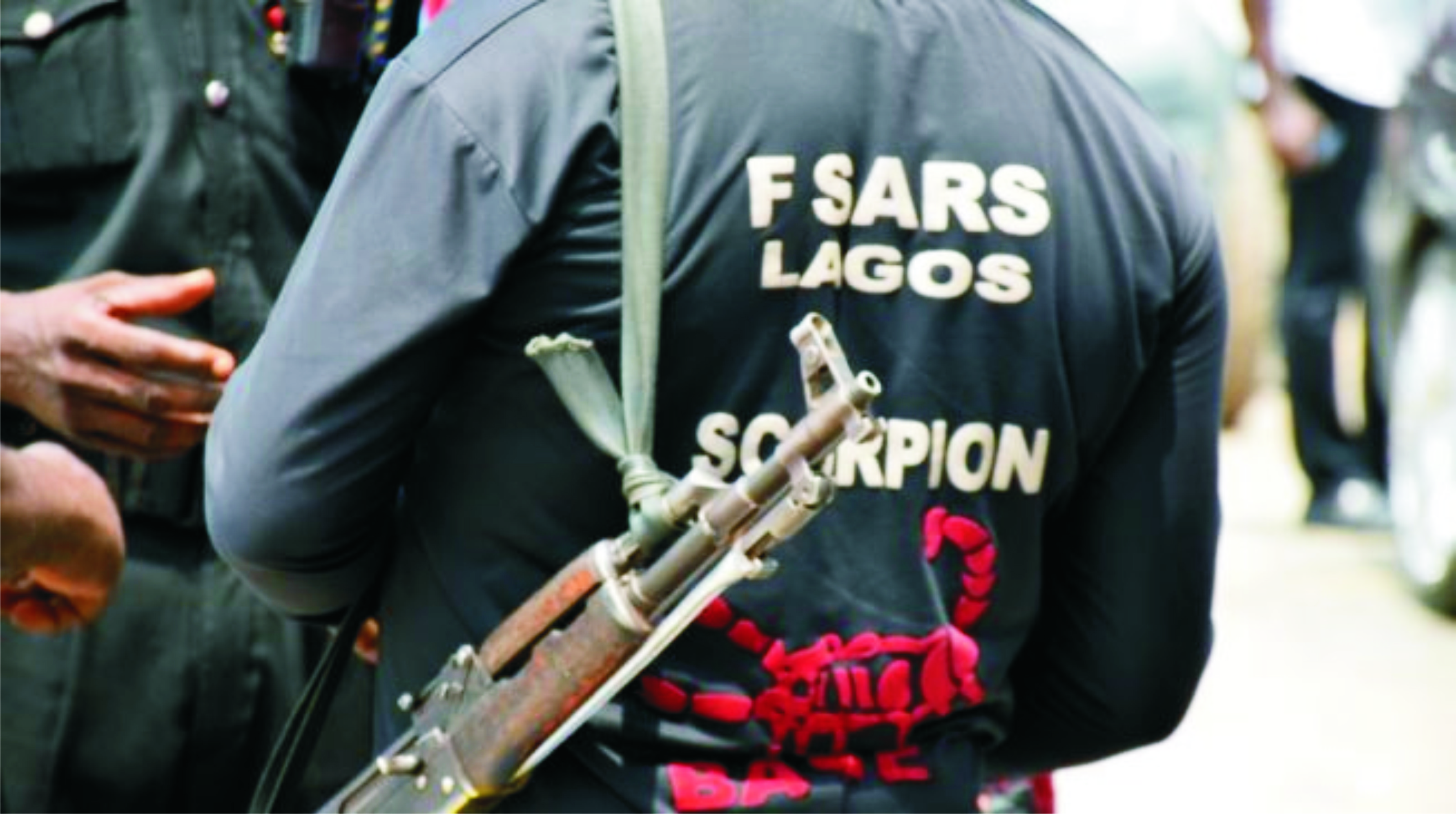 The Office of the Attorney-General of the Federation has said there was no sufficient evidence to prosecute the 33 operatives of the disbanded Special Anti-Robbery Squad (SARS) indicted in last year’s report of a Presidential Investigative Panel, sources have revealed.
The AGF’s office has, therefore, asked the Inspector-General of Police, Mr Mohammed Adamu, to set up “a special investigation team” to conduct “thorough investigation” into the cases.
This is contained in a report of the committee set up by the AGF, Mr Abubakar Malami (SAN), to review the individual cases recommended for prosecution by the special presidential panel.
It would be recalled that the Presidential Panel led by the Executive Secretary of the National Human Rights Commission, Mr Tony Ojukwu, had between 2018 and 2019, probed complaints of brutal activities of SARS and had submitted its report to President Muhammadu Buhari, on June 3, 2019.
The report indicted a total of 35 police operatives in 12 states and the Federal Capital Territory for various rights violations, including, extra-judicial killings, death in police custody, unlawful arrest, biased investigation, unlawful intimidation, harassment, criminal assault, torture, cruelty, inhuman and degrading treatment, threat to life, extortion and confiscation of property, among others.
The report recommended 33 for prosecution, and punishment, including sanctions like reduction in rank and dismissal.
It also recommended that 57 victims be paid about N249million as compensation while the police should tender public apology to 35.
The NHRC on October 19, 2020 submitted the report to the AGF accompanied with a specific list of those recommended for prosecution.
But after reviewing the panel’s report, the committee set up by the AGF, said the report “does not meet prosecutorial needs” as it was said to be lacking in vital exhibits, such as “medical evidence and statements of the suspects”.
It added, “The report of the panel does not meet prosecutorial needs. No proper investigation was concluded in all the cases. Admissible evidence such as exhibits, medical evidence, statements of the suspects and witnesses that can be used in court have not been obtained or recorded in the appropriate sheet from the suspects and witnesses by the appropriate investigation team.”
The report expressed concern that the indicted officers “are still in the service and ought to go through the internal police disciplinary measures to avoid prosecuting officers in uniform”.
It listed three actions that “must be taken in earnest” for the AGF office “to be able to successfully implement the panel’s recommendations”.
Among them are that the indicted officers must be made to undergo disciplinary actions and dismissed from service where necessary, while the IGP should set up a special team to further investigate the individual cases.

CAN, PFN Back Withdrawal Of Police Escorts From VIPs, Clerics