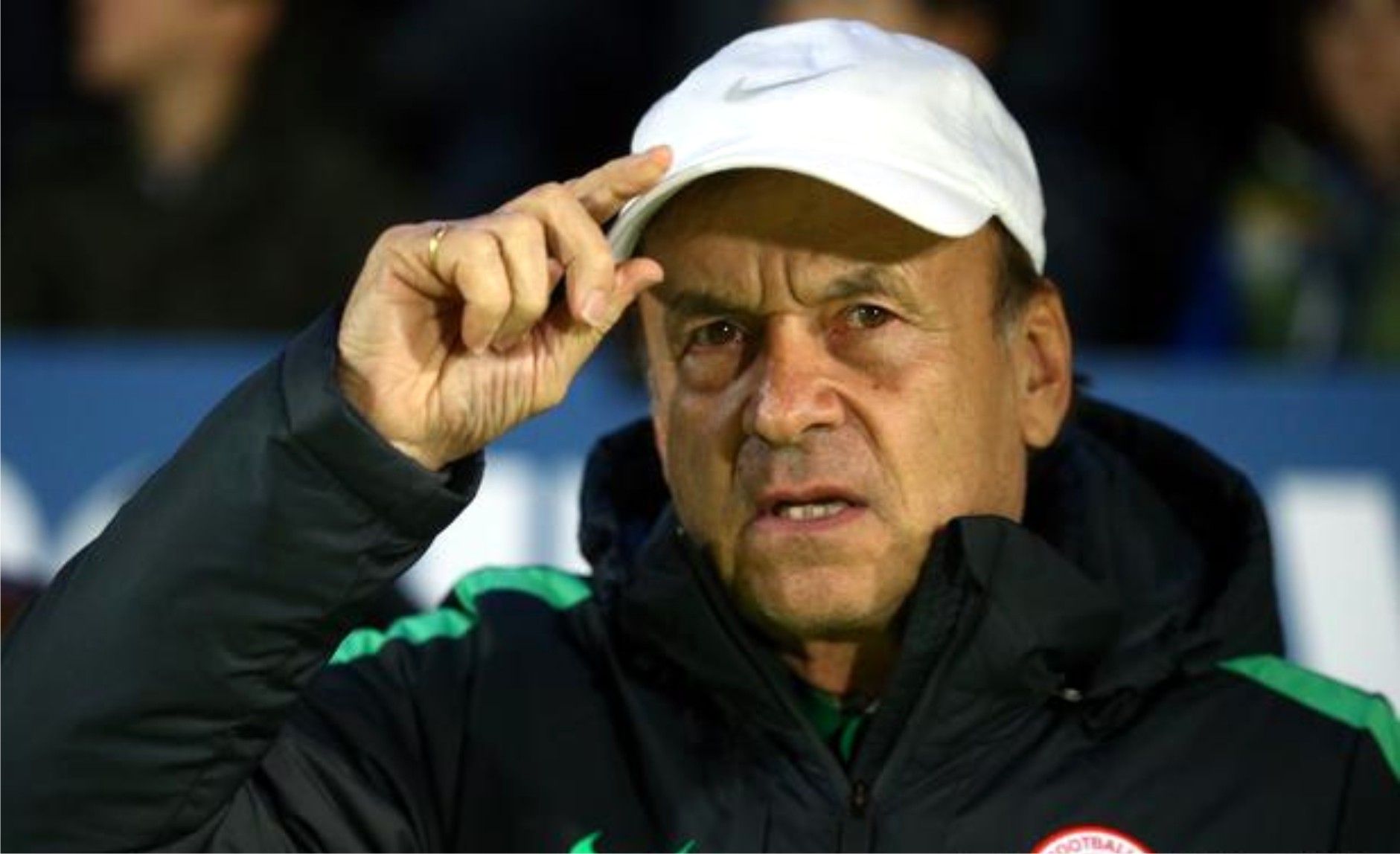 Former Nigerian international, Chibuzor Okonkwo, has called on Super Eagles manager, Gernot Rohr to stop experimenting with numerous different players in his line-up.
This comes after Nigeria suffered a narrow 1-0 loss to Algeria in an international friendly played at the weekend.
“Rohr must stop experimenting with players, even if there will be changes it should be few, probably two or three,” Okonkwo told newsmen.
“If Algeria can play their full squad, why can’t we present our best. [Riyad] Mahrez was there!
Okonkwo added, “All the Super Eagles players were foreign-based. They are playing week in, week out for their teams, so there should not be any excuse.
“The fact that [Victor] Osimhen and [Wilfred] Ndidi were not in the squad is not an excuse for failure.”
Aside from Ndidi and Osimhen, Nigeria were also missing the likes of Joe Aribo, Oghenekaro Etebo and a trio of goalkeepers in Daniel Akpeyi, Ikechukwu Ezenwa and Francis Uzoho.
Rohr handed debuts to Kevin Akpoguma, Sanusi Zaidu, Samson Tijani and Frank Onyeka, but Okonkwo was not impressed
“The players did not play well,” he explained. “If you are called upon for a national-team assignment, you have to give your best.
“If for any reason you won’t be able to perform, then, stay away from the team. People are not happy with the Super Eagles performances at all.”