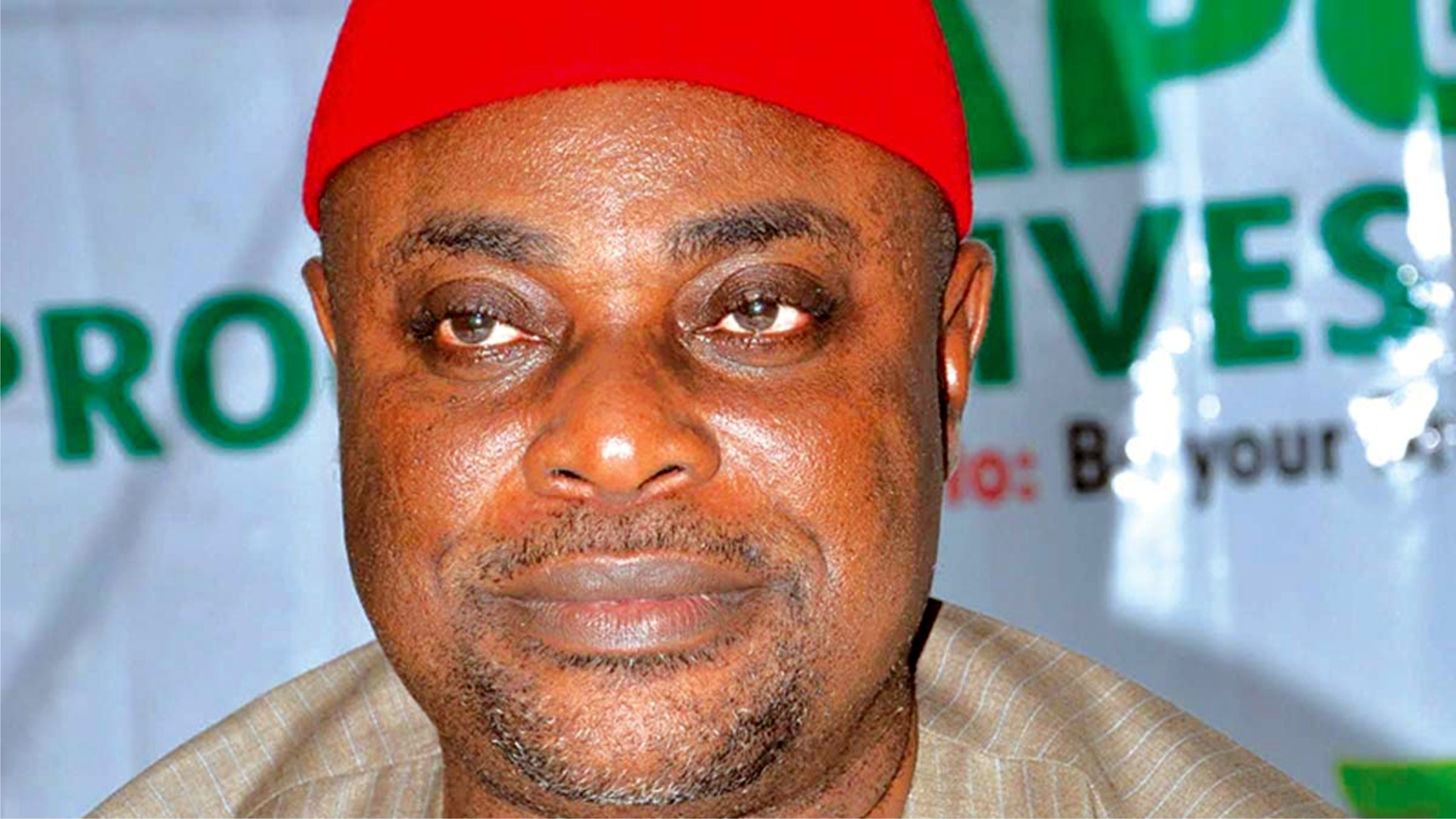 The Elele Ward 4 Councillor in the Ikwerre Legislative Assembly, Rivers State, Hon Amadi Jacob, has attributed the success of the local government chairman, Hon Samuel Nwanosike within the past three years of his administration to the enormous support given to him by the councillors.
Hon. Amadi, who is also the Deputy Leader of the Legislative Assembly, said the local government under the watch of Hon Nwanosike has remained the best in terms of infrastructural development.
The Deputy Leader disclosed this in his office at Isiokpo yesterday during his birthday celebration.
Amadi further revealed that Ikwerre Legislative Assembly had passed 15 bye-laws, a feat which no other Rivers State Local Government Legislative Assembly could achieve in the present dispensation.
He said the councillors knew that the council chairman, meant well for the local government, hence, they gave him their legislative backing.
“The House, from the very beginning unanimously resolved to work harmoniously with the executive to place Ikwerre Local Government above all”.
Some of us who know Hon. Nwanosike and his antecedents never doubted his capacity to complement the efforts of Rivers State Governor, Chief Nyesom Wike at the grassroots”, he said. He listed the people-oriented projects executed across the 13 Wards of the local government to include a new secretariat complex; renovation of the old secretariat; a fire station; a police station; a library; and access roads within the council area. “These are some of the monumental achievements, which have made Ikwerre people to be proud of him,’’ he said.