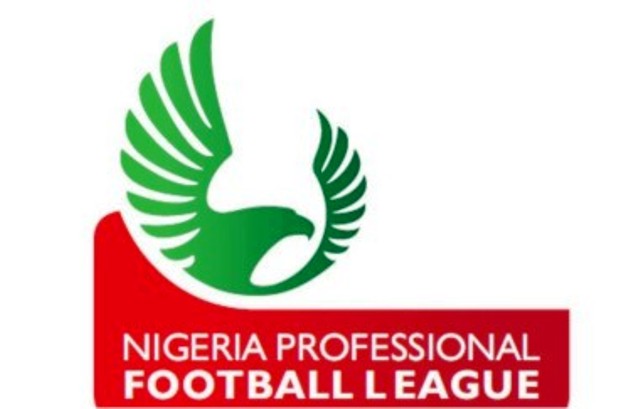 Heartland FC of Owerri midfielder, Chijioke Akuneto, has said that he remains optimistic home-based players will get a look in from Coach Gernot Rohr once football activities resume in the country.
Super Eagles coach, Gernot Rohr, omitted the home based players from his 25 man squad that will face Tunisia and Cote D’Ivoire in next month’s friendlies in Austria, ahead of the Africa Cup of Nations (AFCON) and World Cup qualifiers.
Akuneto said he was disappointed that the homeboys missed out on the list and he added that lack of league action is the country is the major reason for their omissions from the list.
“I feel so bad that none of us in the NPFL made it again for the friendly games next month in Austria; not even goalkeeper Ikechukwu Ezenwa was considered because our league is yet to resume due to the coronavirus.
“I believe by the time our leagues start probably, two to three players will be part of another friendly game. The non-invitation of the home-based players was not the fault of the players,” he told Tidesports source.