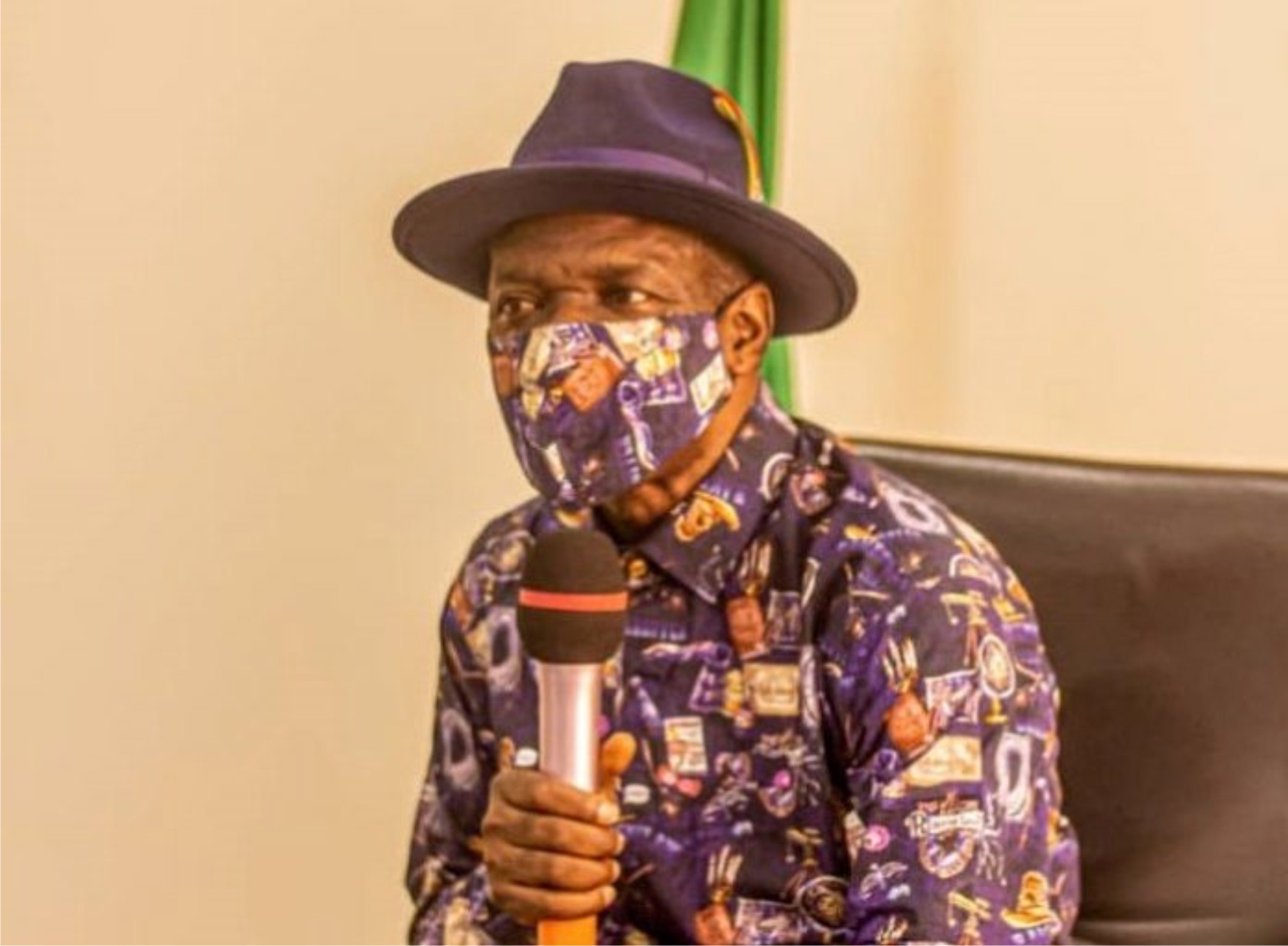 Bayelsa State Deputy Governor, Senator Lawrence Ewhrudjakpo, has urged local government workers to be patient as government is taking practical steps to ensure they benefit from the N30,000 new minimum wage.
Senator Ewhrudjakpo stated this at the weekend while addressing a delegation of the Nigeria Union of Local Government Employees, NULGE, Bayelsa State Chapter, led by its President, Comrade Akpos Ekiegha, during a courtesy visit in Government House, Yenagoa.
A statement released by his Senior Special Assistant on Media, Doubara Atasi, said that the Deputy Governor reaffirmed the present administration’s commitment to workers’ welfare, noting that the process to implement the minimum wage for councils was underway.
According to Senator Ewhrudjakpo, a committee has already been set up for the purpose, assuring that government is also working towards implementing workers’ promotion at all levels to foster motivation, career growth and progression.
“The minimum wage committee will work on the report which will be reviewed before implementation.
We are also looking into the issue of implementing the promotions. We will harmonise the promotions for both health workers and local government employees”, he said.
On the issue of identity cards raised by NULGE, the deputy governor said it was the duty of every organisation to provide IDs for its workers, and therefore urged the various councils and Rural Development Areas,RDAs, to shoulder the responsibility.
“Identity cards are the responsibility of government not the unions. It will be well captured and centrally signed by an appropriate government official just as we did for the state workers where Secretary to the State Government signed for every worker”, he added.
Senator Ewhrudjakpo, however, maintained his warning on local government leadership not to see the councils as mere cash points for payment of salaries but rather as a viable vehicle of transformation and development.
He noted that activities of the local government areas have a ripple effect on the state and federal governments, and therefore urged the various councils to be up and doing to deliver the dividends of democracy at the grassroots level.
“Before we came in, even when the allocation was higher, they only pay workers salaries and sometimes even borrow for that singular reason. But now, some of them have started embarking on projects”, the deputy governor stated.
Earlier, President of NULGE, Comrade Akpos Ekiegha commended the government for putting the needs of workers at the forefront, despite the slowdown in the economy due to the coronavirus pandemic and falls in the price of crude oil.

RSG To Partner Agencies, Others On Sustainable Environment