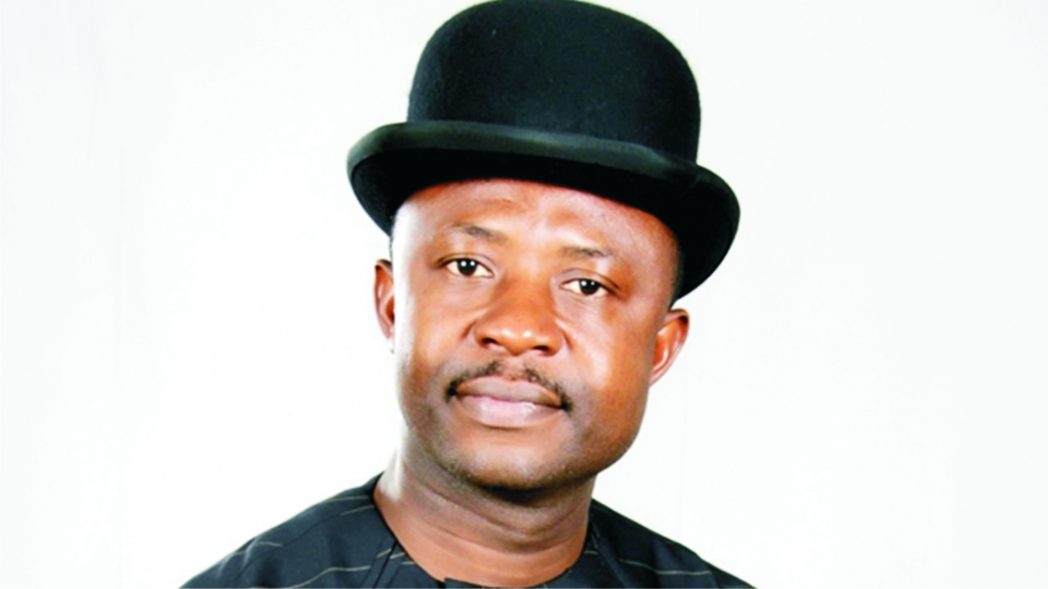 The Secretary to the Rivers State Government, Dr Tammy Danagogo, has identified peace as a major driver of development, as he called on organisations and individuals to support the Governor Nyesom Wike administration in fostering unity and growth in the state.
Danagogo also noted that it was the responsibility of all persons who live and do business in the state to nurture the peace in their environment as the governor was doing all within his powers to support and work with all security agencies in the state to fast-track the developmental agenda of the NEW Rivers Vision administration.
The Secretary to the State Government stated this when the Ministers and Ambassadors for Peace in the Niger Delta paid him a courtesy visit in his office in Port Harcourt, at the weekend.
According to the SSG, sustainable peace is desired in all parts of Nigeria, especially for citizens in the North-West and North-East who now live in constant fear because of the precarious security situation in that part of the country.
While encouraging the ministers to keep up the good work, he urged them to continue to take the pains of going into the Niger Delta creeks to re-orientate the youths and encourage those who are yet to lay down their arms to do so.
“No amount of money is too much to re-orientate our youths, if the resources are available. That is why I think one of the best presidents Nigeria has ever had was the late Umaru Musa Yar’Adua, who set up the Niger Delta Ministry, The Presidential Amnesty Programme (PAP) with resources. If the monies were judiciously used, I think it would have been meaningful for our people through the reorientation and education to develop skills for empowerment of the youths. He was a president that had a lot of foresight and empathy”, he emphasized.
He further observed that the issues of security, the ecology and topography in Rivers State, like other parts of the Niger Delta, makes contract sums much more expensive as compared to what is obtainable in other parts of the country.
He urged the association’s members to keep praying for the state in accordance with the Holy Scriptures that direct the faithful to pray for the peace of Jerusalem.
The President of the Ministers and Ambassadors for Peace in the Niger Delta, Bishop Prince Samuel Richard, intimated the SSG of their mission and achievements in working and praying for the peace of the Niger Delta, especially Rivers State.
The bishop noted that, the association, which was formed 14 years ago, would also organize some outlined programmes as the Peace Prayer Summit, one million man match for peace once Covid-19 restrictions are lifted.
He enjoined the SSG to join hands with the association in winning the souls of youths in the Niger Delta.