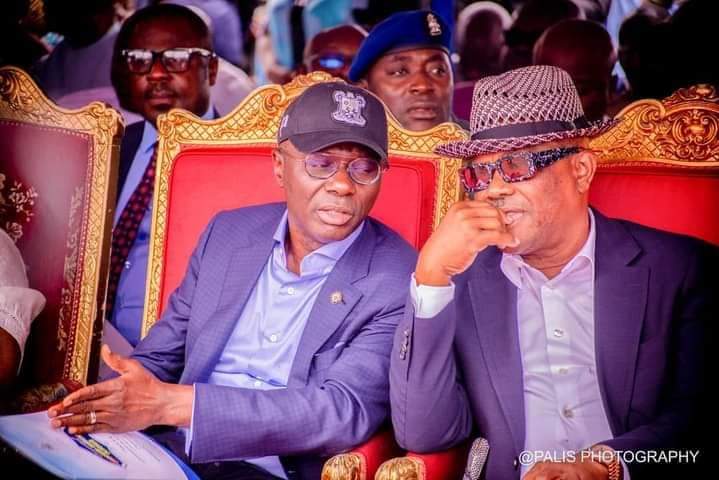 No To Total Ban On Motorcycles 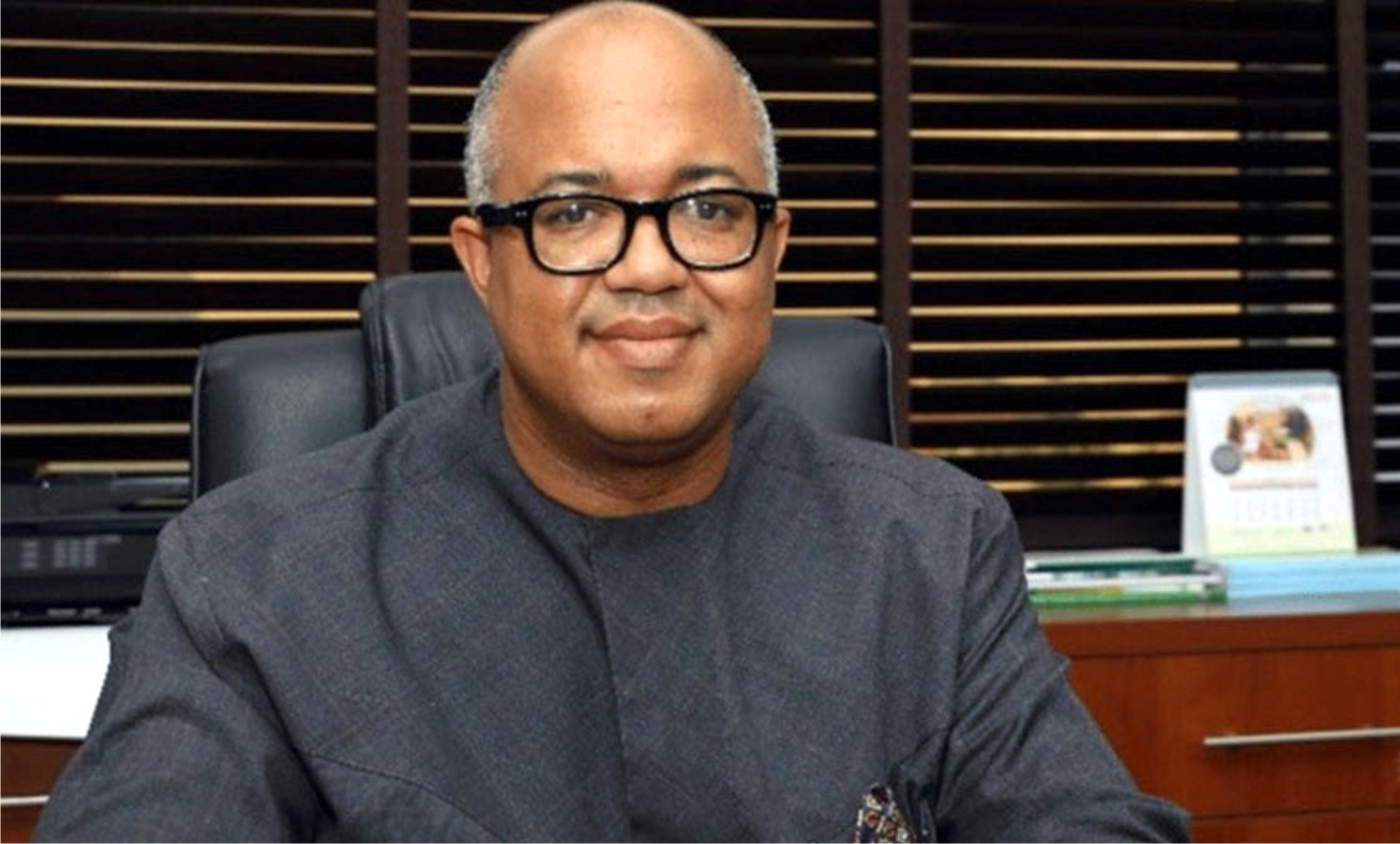 Two deadly cases of Marburg Virus Disease (MVD) were reported in the Ashanti region of Ghana. On 28 June, 2022, health authorities were informed of the outbreak as suspected cases of viral hemorrhagic fever (VHF). They tested positive for the Marburg virus on July 1, 2022. This is the first MVD in Ghana. The disease is severe and often fatal and, therefore, poses a considerable risk to public health.
MVD is a horrifying human disease. It can cause epidemics with critical case fatality. It is not an airborne disease and is not considered contagious until symptoms appear. Direct contact with blood and other bodily fluids of infected people and animals or indirect contact with contaminated surfaces and materials, such as clothing, bedding, and medical equipment, is essential for transmission.
Likewise, MVD can be sexually transmitted through the semen of men who have recouped from the disease. It can remain in some body fluids of a patient even if the patient no longer has symptoms of severe disease. MVD patients have an incubation period of 2 to 21 days and transmit the virus when they develop symptoms, unlike SARS-CoV-2, which causes COVID-19, which can also be spread by asymptomatic infections.
This is the second time this zoonotic disease has been detected in West Africa, following the previous incidence in Guinea in August 2021. In 1967, two outbreaks occurred simultaneously in Marburg, Germany, and in Belgrade, Serbia, among laboratory workers in Europe working with tissues of African green monkeys imported from Uganda, and among medical personnel who cared for the laboratory workers. Nine people of the 37 cases died, with some incidents spreading through households.
Although there is no approved vaccine or antiviral therapy to treat the virus, several candidate MVD vaccines are in clinical trials. In addition, supportive care (oral or intravenous fluids) and treatment of specific symptoms may improve survival. A range of potential treatments is being evaluated, including blood products, immunotherapy, and drug therapy.
Gavi, an international organisation promoting vaccine access, said Marburg could be prevented by avoiding eating or handling bushmeat. The World Health Organisation (WHO) said it was also advising people to avoid contact with pigs in outbreak areas. Men with the virus are advised to use condoms for a year after they develop symptoms or until their semen tests negative for the virus twice. People should shun the dead bodies of victims.
There is a risk of this outbreak spreading from Ghana to neighbouring countries. Ghana borders Côte d’Ivoire and shares maritime borders with Nigeria and other West African countries. This could pose a risk of cross-border transmission if more cases continue to be reported or other regions are affected. We recommend that these countries take strong and proactive measures. A practical, strategic, and extensive plan should be taken to prevent it.
Since the Nigeria Centre for Disease Control (NCDC) is aware of the outbreak in Ghana, it has to act to prevent a similar outbreak in the country. Although Nigeria has not officially reported a case of the virus, some measures must be taken to stave off a break. For individuals and groups, there should be sufficient awareness and public sensitisation by government agencies on avoiding fruit bats, and sick non-human primates.
While citizens should be constantly tested for the disease, surveillance at the point of entry must be enhanced. A trained rapid response team should be on call for deployment in the event of an outbreak, and the NCDC’s Incident Coordination Centre (ICC) should remain vigilant. The NCDC must similarly enhance risk communication efforts and continue to work with states and partners to enhance preparedness activities, including planning and information in the event of a surge.
Nigeria is already battling several other infectious diseases and cannot afford the deadly MVD. The country has reported 847 confirmed cases of Lassa fever, spreading to 24 states and 99 local government areas. The NCDC’s monkeypox situation report shows that nationwide confirmed cases have increased from 101 to 117, with no less than 338 suspected cases.
In 2022, 31 states have reported suspected cases of cholera. From January 3, 2020, to July 5, 2022, Nigeria recorded 257,637 confirmed cases of COVID-19 and 3,157 deaths. Its infection rate jumped to 67 per cent in early July, according to statistics from the WHO and the NCDC. Sadly, this all comes at a time when the country’s health sector is experiencing a staggering brain drain and dilapidated health institutions.
Consequently, the governments at national and subnational levels need to revive primary health care centres across the country, as more than 70 per cent of them are not functional. This is key to fighting disease infestation as they are the first port of call for most rural dwellers and others. While most public hospitals are the main health facilities for the treatment of diseases, they should also be assessed and adequately stocked so that they do not fall short.
Nigeria’s porous borders should be effectively patrolled and the illegal movement of people and goods adequately regulated to prevent cross-border infections. The Federal Government must establish more specialised centres for the treatment of viral diseases. Every Nigerian should heed the recommended safety measures and report any suspected disease outbreak to health authorities.