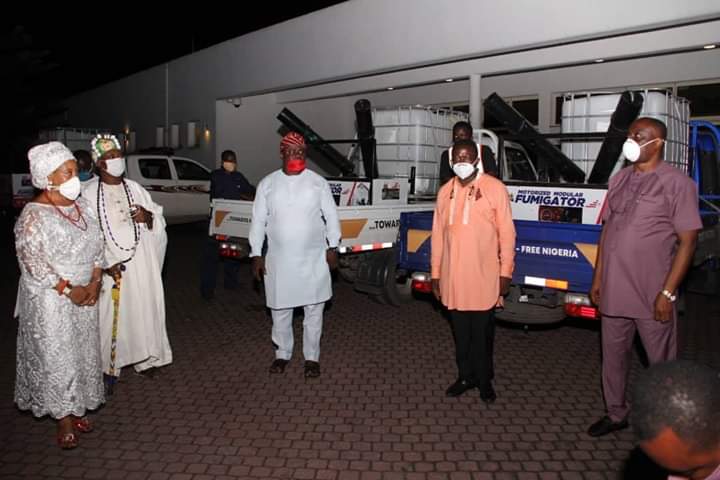 The Ooni of Ife, Oba Adeyeye Enitan Ogunwusi, Ojaja II has donated two motorized fumigating machines to Rivers State Government.Presenting the machines to the State Governor at Government House, Port Harcourt, Oba Adeyeye Enitan Ogunwusi said the machines which are locally fabricated is part of efforts  to combat the coronavirus disease in the country.Represented by a member of Ooni of Ife COVID 19 Taskforce, Princess Fadekemi Fadojutimi, the Yoruba Monarch said the machines which uses sodium hydrochloride solution would assist the state government alongside other measures put in place to contain the pandemic.

The Ooni of Ife commended the State Governor for his pragmatic approach in the fight against coronavirus in the state .Receiving the machines, Rivers State Governor, Nyesom Ezenwo Wike thanked the  Ooni for the kind gesture to the state government at a time when all hands are on deck to fight the global pandemic.Governor Wike who was represented by the State Commissioner for Health, Professor Princewill Chike also commended the monarch for the patriotic zeal which inspired him to make the donation.The governor noted that the innovation that harnessed the talents of youths  to fabricate deserved to be emulated.

He urged Nigerian youths to use the COVID-19 period to look for innovative ways to be productive in the society.Governor Wike noted that  the machines would   greatly boost the state government’s  current decontamination of all public places.He pledged that the machines would be put into judicious use by the relevant government agencies for the overall benefit of Rivers people.Highpoint of the presentation exercise was a practical demonstration on the use of the machines to  decontaminate  some parts of  Government House, Port Harcourt. 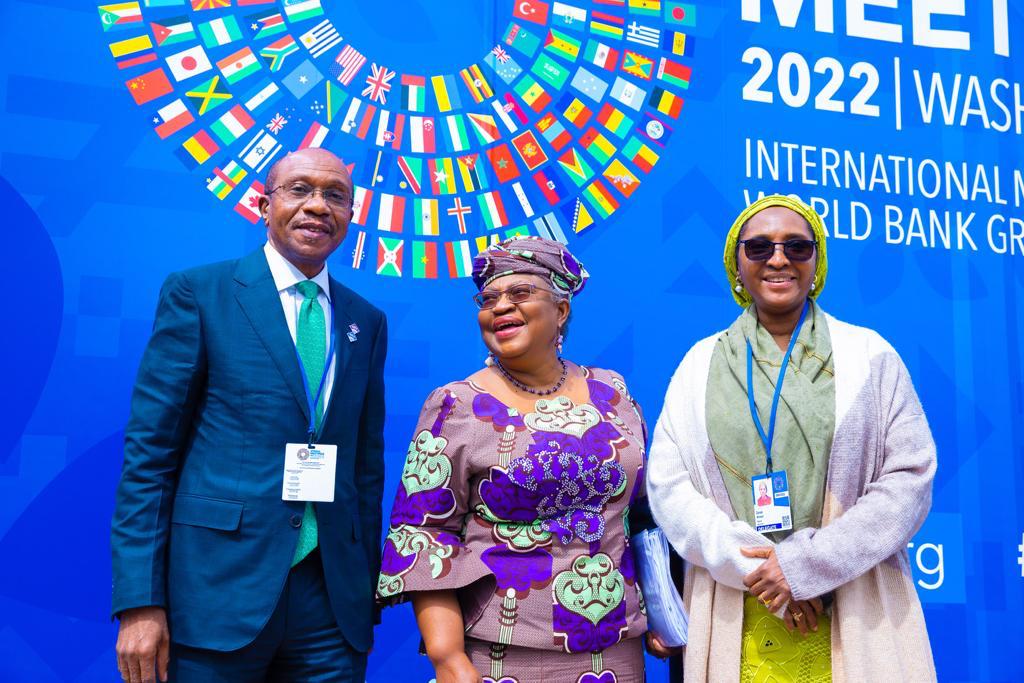 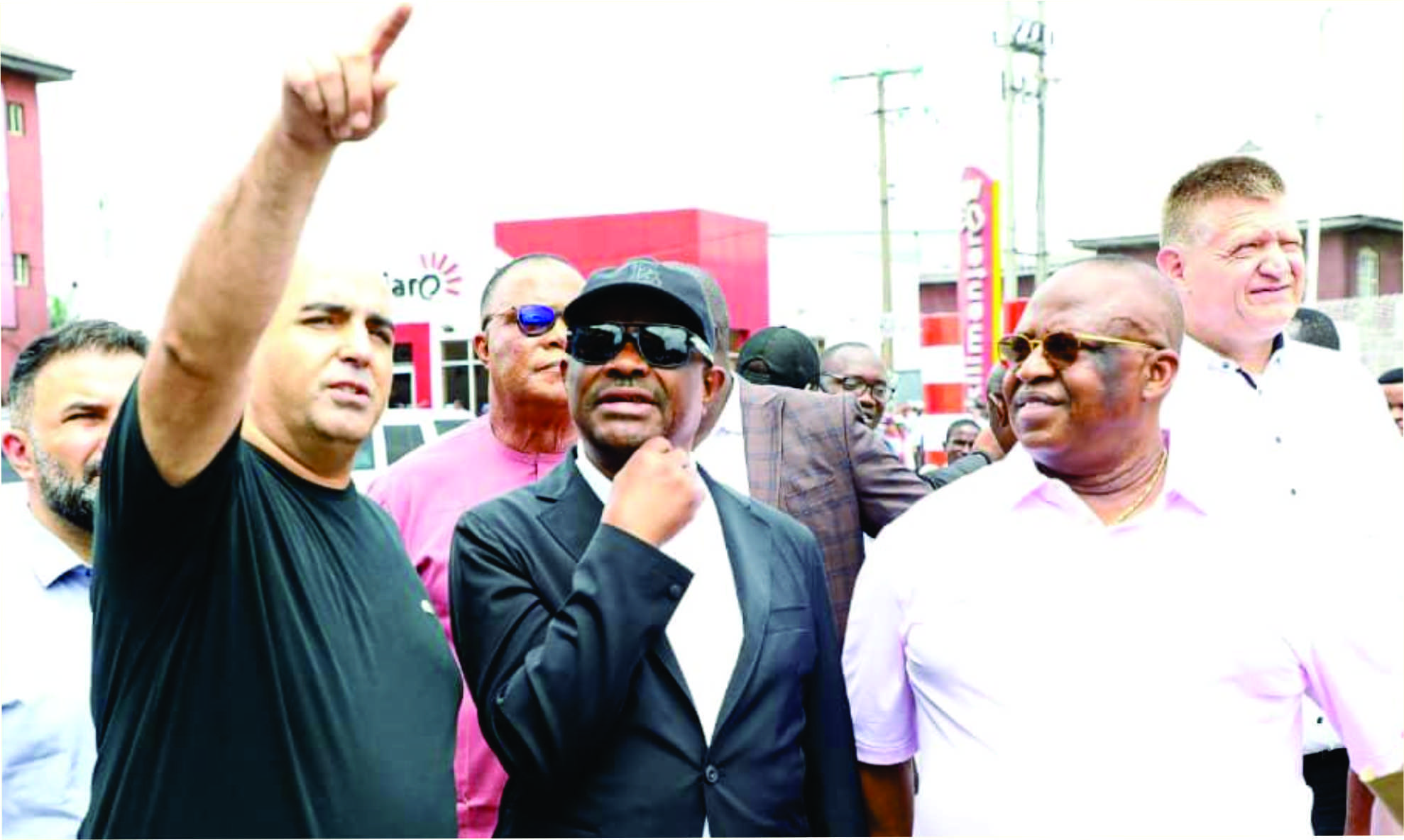 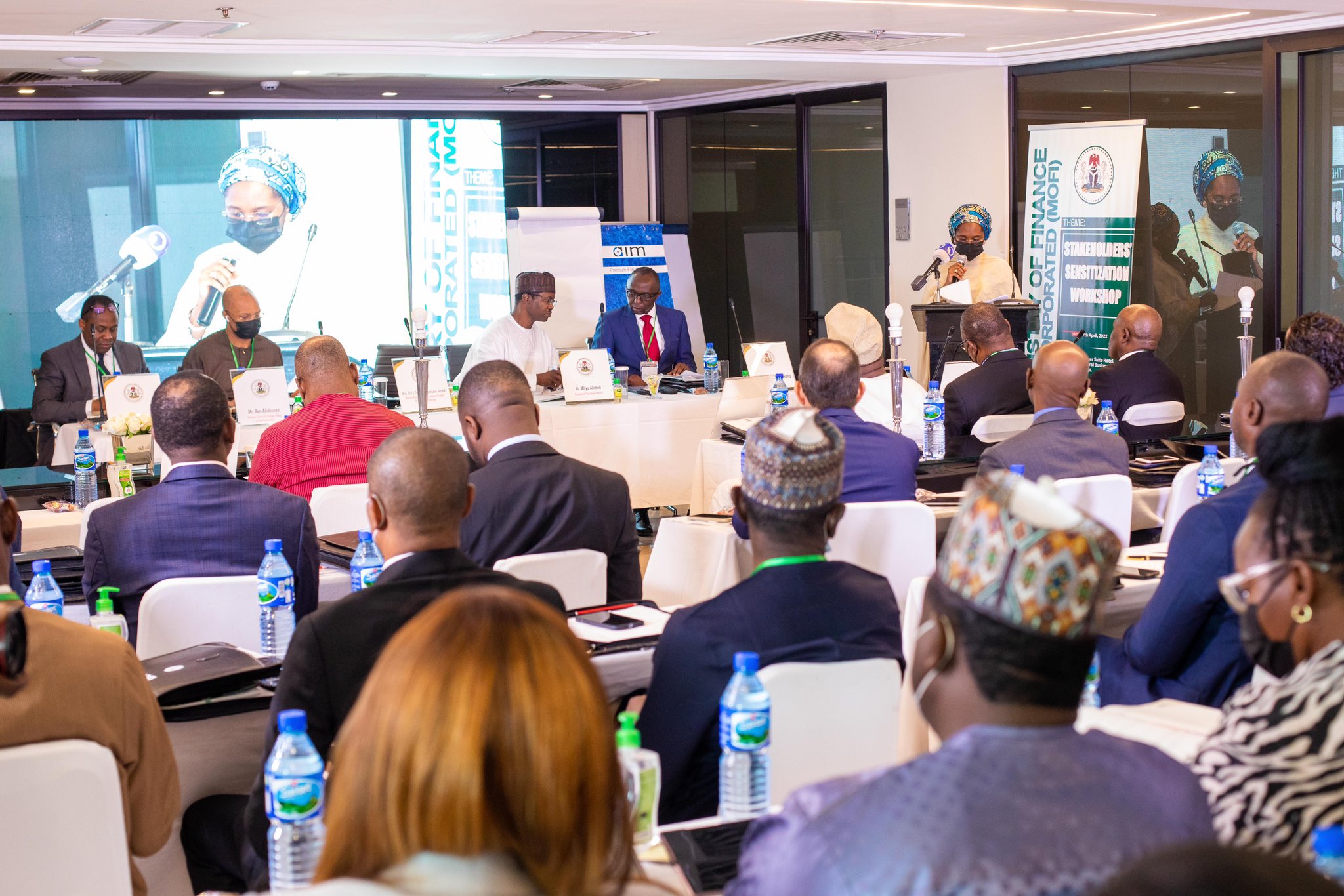