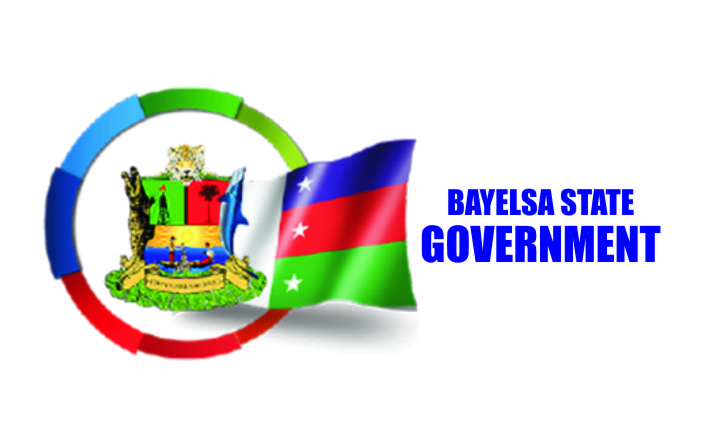 The Bayelsa state government has promised to complete and handover to rightful owners all ongoing Housing Estates in the state.

This was revealed to The Tide yesterday by the permanent secretary of the state Ministry of Lands, Housing and Urban development, Dr Wisdom Sawyer during a chat with our correspondent.

Sawyer who said the Government is assiduously working round the clock to deliver all Government initiated ongoing Housing Estates in the state regretted that some have misunderstood government intentions.

The permanent secretary restated Government’s willingness to collaborate with all stakeholders in the Housing subsector of the state and the nation in general in maintaining global best practices and standards in the building and construction of Government Housing Estates in the state.

According to Sawyer, the Housing Development fund account is being channelled towards providing Bayelsans the opportunity of owning Houses in a serene, well planned and friendly Environments across the state.

Speaking against the backdrop of recent insinuations that some of the Housing projects have been allocated to politicians,the permanent secretary maintained that they were sold to all interested members of the public who meet the requisites,saying the 100 Housing units at Ayama-Ijaw in southern Ijaw local government area is about 95% completed.

Dr Sawyer also reiterated Government’s readiness to allocate all the completed flats of the 700 units Agbura Housing Estate to their legal occupants just as he mentioned that no unit would be abandoned.

“The  Housing development fund account is a revolving one.So after selling any of the flats or units of any of the Housing Estate, the money is ploughed back into this account so that we can continue providing Housing for Bayelsans”, he said.

“We’ve completed the building of 38 units of one bedroom flats, 50 units of two bedroom flats and others at the Ayama-Ijaw state Housing Estate. It’s about 95% completed”, he added.

On the ongoing Judges Estate project at Opolo in Yenagoa local government area, he noted that as against the position of those who critisize government on the location, the area is the best place for Judges to reside, saying that the security of their lives and properties as well as proximity to other top Government official residential Estates,serenity and other justifications were carefully put into consideration before the location was chosen.