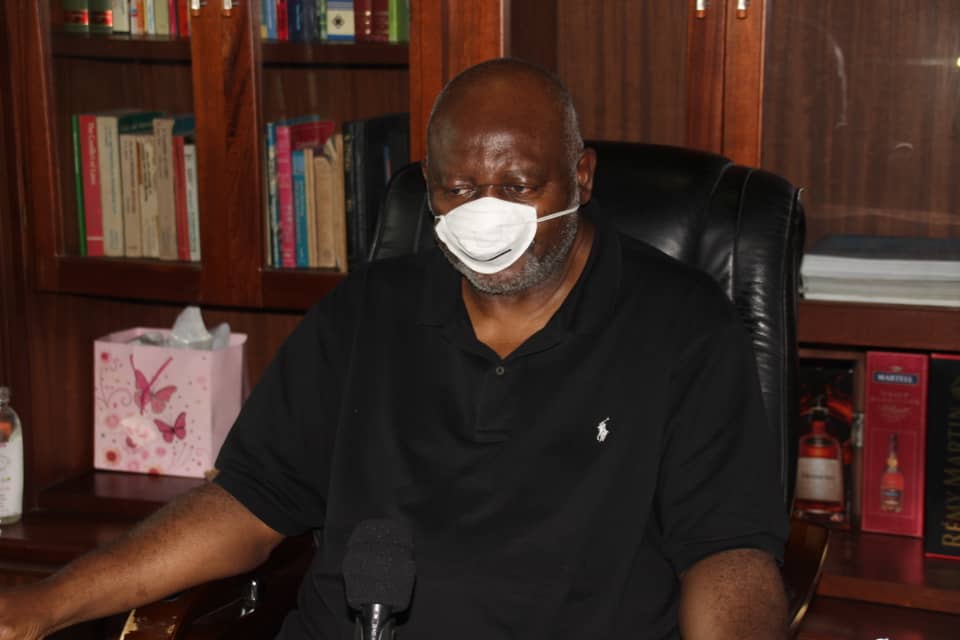 160 Nigerians Evacuated From US Arrive In Abuja